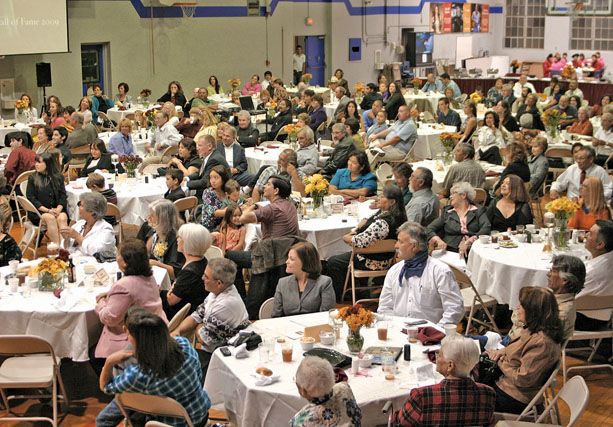 A crowd gathers for a past year's Nogales High School Hall of Fame ceremony. 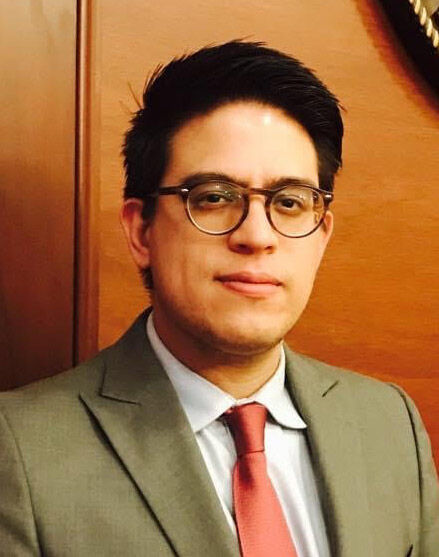 The Nogales High School Hall of Fame committee has decided to suspend its annual induction ceremony – also its major fundraising event – scheduled for October, in light of the coronavirus pandemic.

“The ceremony is a wonderful opportunity to bring together not only those being inducted in that year, but the entire community as it is always a very well-attended event with a wonderful dinner, music and speakers,” committee chair Arnoldo Montiel, Sr., said in a news release. “But it would be irresponsible to bring a crowd together in a relatively small space. This event takes tremendous planning and up-front expenses and there is little likelihood that in our community especially, the virus would no longer be a threat any time soon.”

The NHS Hall of Fame has been providing graduates scholarships to both academic and vocational schools since 1991. And while the 2020 induction ceremony itself is suspended, the committee is still collecting funds to provide scholarships for the 2021 graduates of Nogales and Pierson high schools.

There is also an ongoing pledge from HOF member Edward Villanueva to match any donations up to $50,000.

Nogales native Jesus Osete has been appointed deputy solicitor general for the State of Missouri, to begin Sept. 21.

“I’m thrilled to have the opportunity to argue some of the most challenging and complex cases facing Missouri before the Missouri Supreme Court, the U.S. Court of Appeals for the Eighth Circuit, and the United States Supreme Court,” he said in a statement.

Osete is a member of the Class of 2009 at Nogales High School. He completed his undergraduate studies at the University of Arizona in 2013 and his law degree at Washington University in St. Louis in 2016.

He has most recently worked as an associate in the commercial disputes and appellate practice groups at the Kansas City office for the law firm Bryan Cave Leighton Paisner. Prior to joining the firm, he clerked for judges at the U.S. Court of Appeals for the Eighth Circuit and the Missouri Supreme Court.