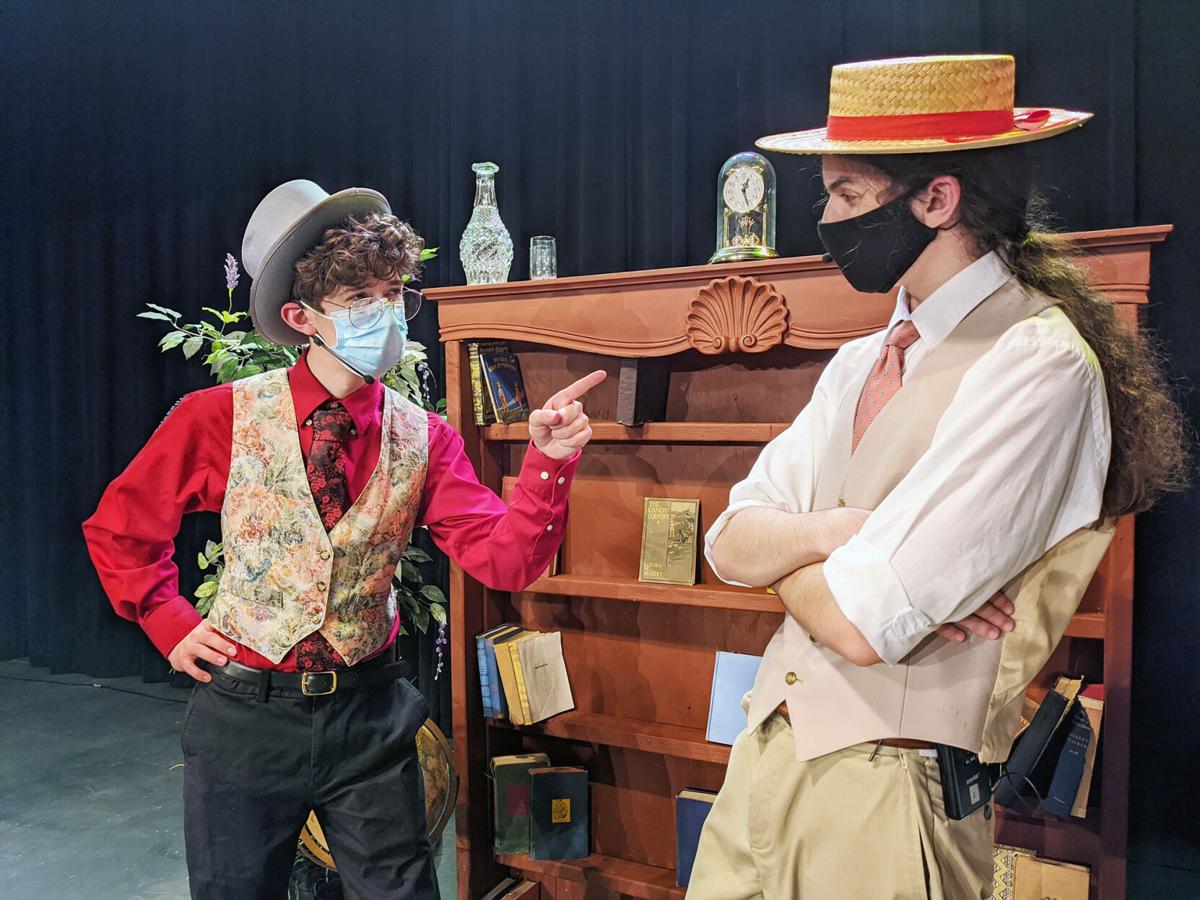 Nikolas Kane and Atticus Birkett rehearse for the performances. 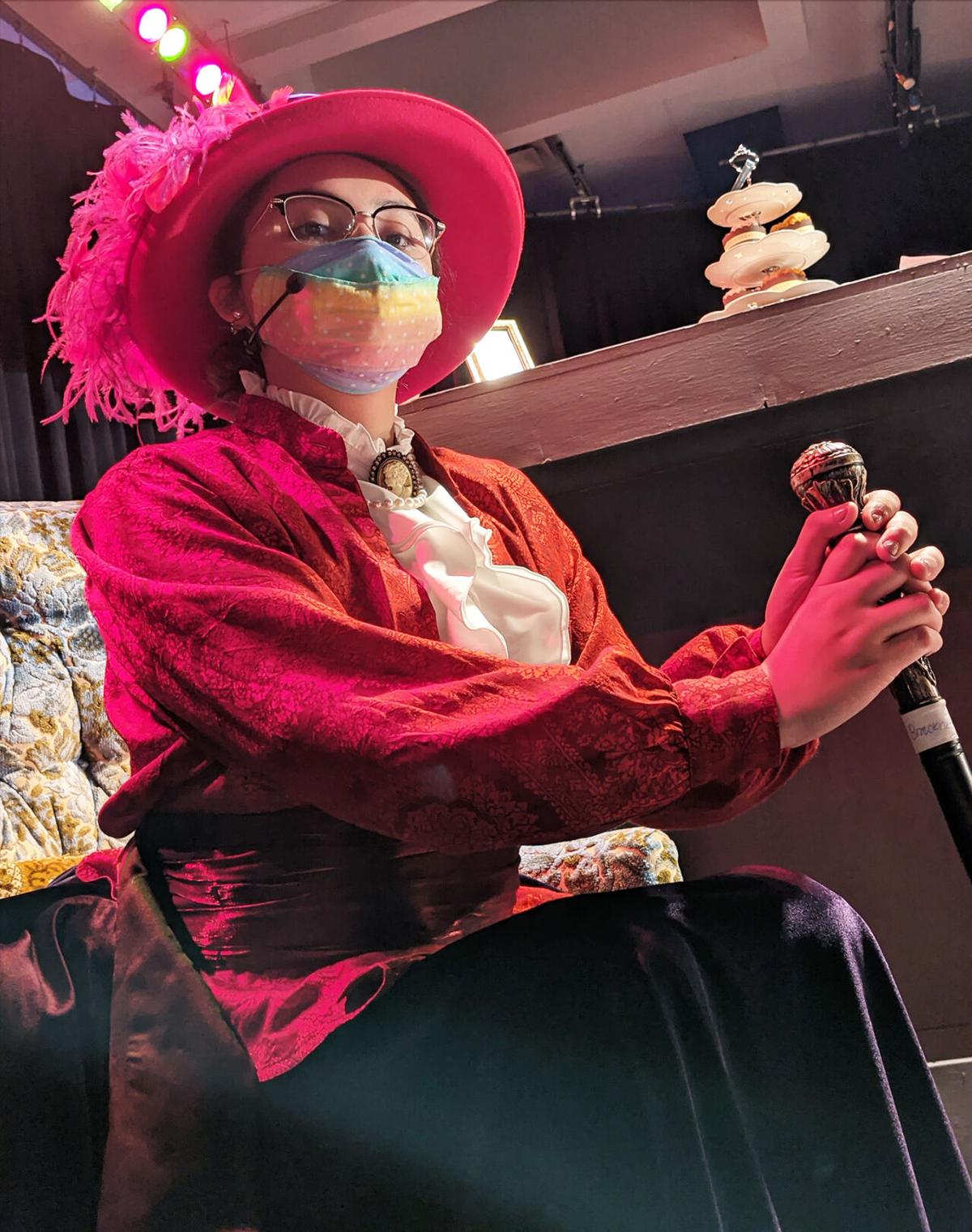 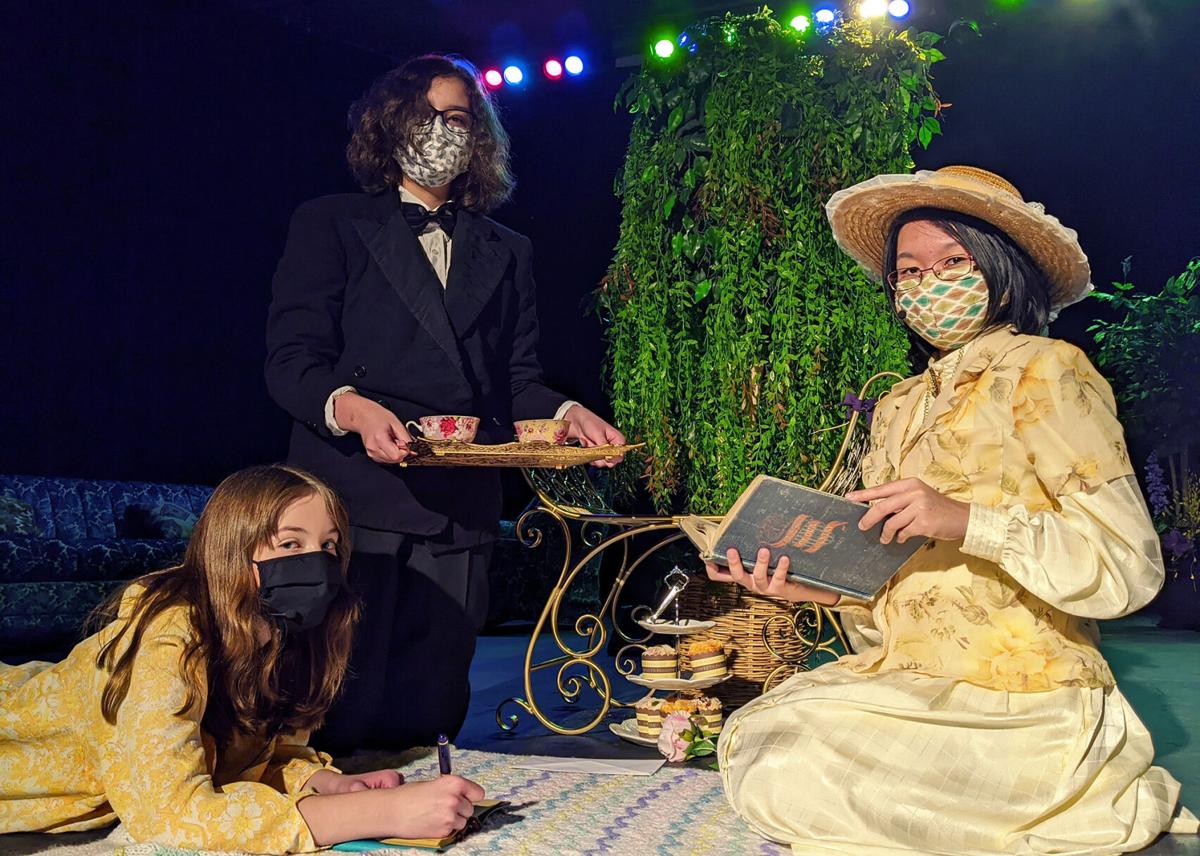 Nikolas Kane and Atticus Birkett rehearse for the performances.

The Hawk Theatre Company at Rio Rico High School is set to stream its performance of “The Importance of Being Earnest” online for the enjoyment of the socially distanced community.

The play, billed as “a trivial comedy for serious people,” was written by Oscar Wilde and adapted by RRHS theatre director Joseph Ellison. It will go online starting at 6 p.m. on Friday, Nov. 6, and continue until the end of the day on Monday, Sept. 9.

Tickets are $5 and can be purchased at the RRHS bookstore or online. You can click here for a tutorial on how to order tickets and watch online.

The ticket allows the holder to view the show at any time during the Nov. 6-9 performance period.

“The Importance of Being Earnest” tells the story of Jack Worthing and Algernon Moncrieff, who create fictitious personae to circumvent the stiff social mores of Victorian England.

“This year has been a crazy ride for the performing arts, but as the age-old saying goes: ‘The show must go on.’ And so it shall here with RRHS Hawk Theatre Program,” Ellison said in a news release.