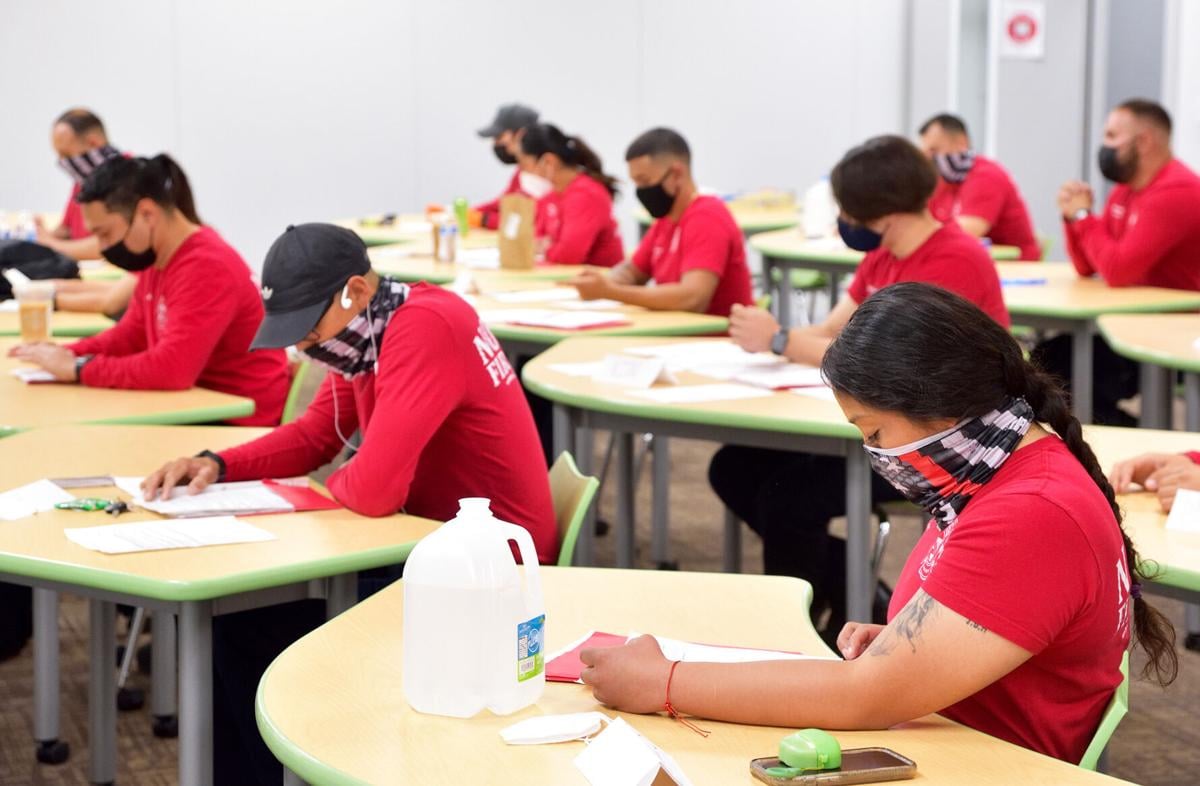 EMT students in a classroom portion of the course. 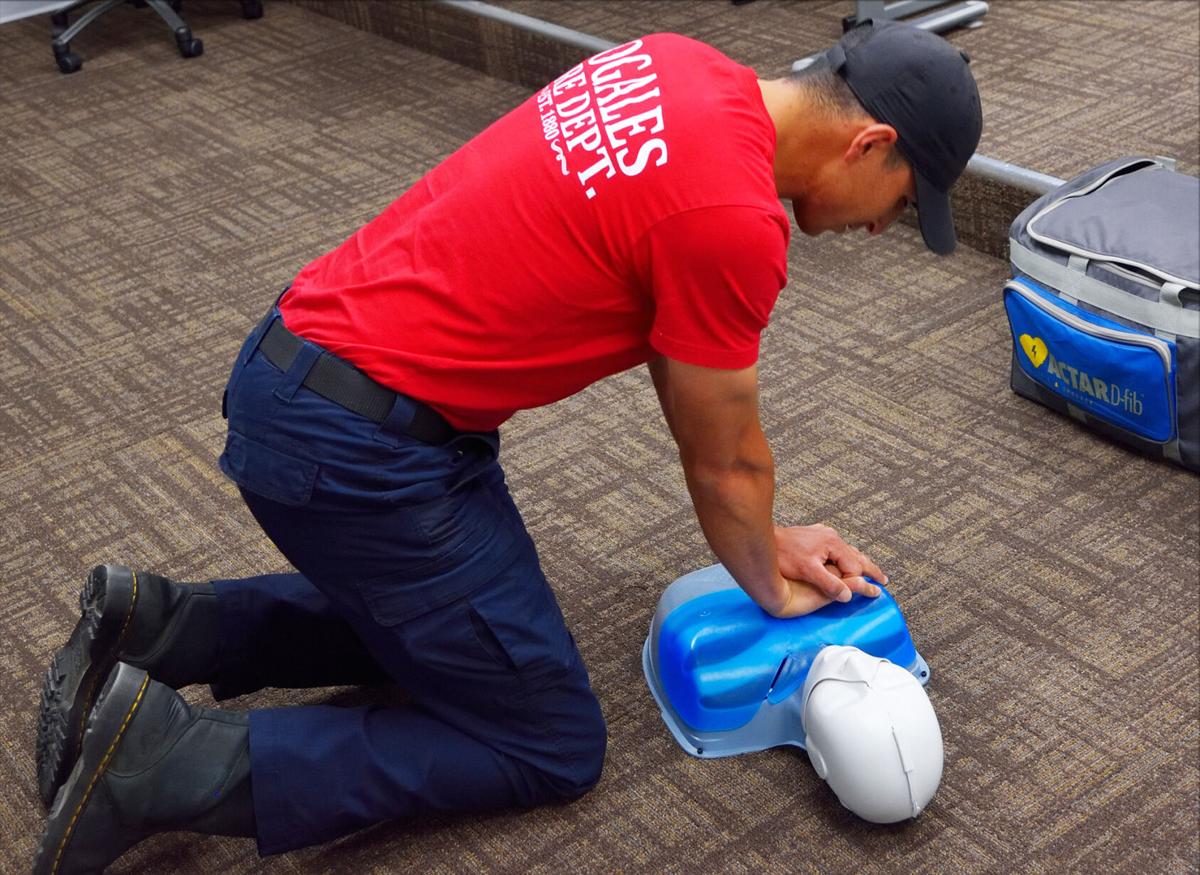 EMT students in a classroom portion of the course.

The graduates include students who will go to work for NFD and the Rio Rico Fire District, as well as some unaffiliated individuals. NFD said the curriculum included more than 200 hours of class and ride-along time and was an accelerated version of a course that normally takes 16 weeks.

“Becoming an EMT is not just the first step in becoming a firefighter, it is a commitment to protect and serve the community,” the department said. “The EMT students have demonstrated and possess the qualities needed in being a public servant and first responder: mutual respect, honor, integrity and holding themselves to the highest standards of ethical conduct.”

A graduation ceremony was held on April 9 at NFD Station No. 2. The department said that 14 of the students took a national registry test, with all passing.

NFD said the EMT program was meant to address the “immediate need” in the community for trained and certified first responders.