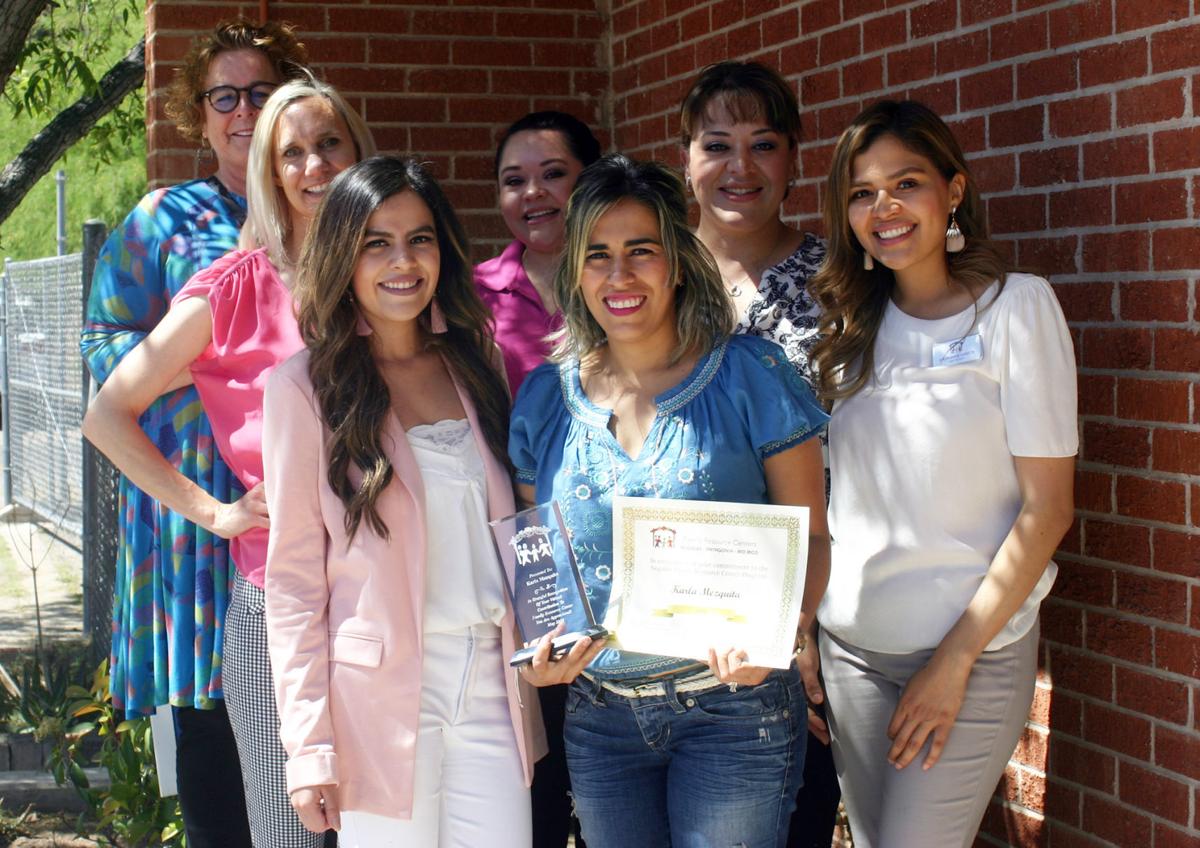 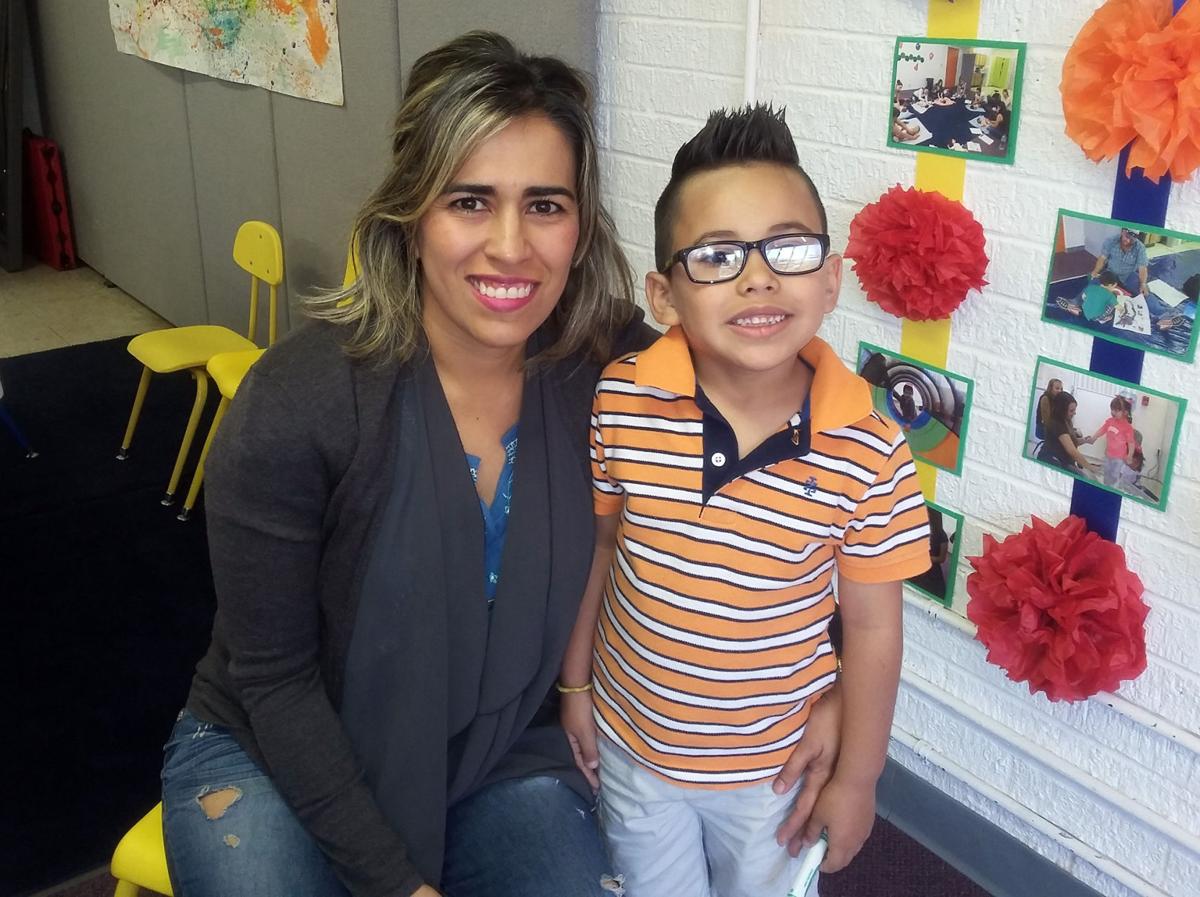 Karla Mezquita and her son Jacobo at the Nogales Family Resource Center.

Karla Mezquita and her son Jacobo at the Nogales Family Resource Center.

Karla Mezquita, a mother of two young boys, has taken more than 400 class sessions during the past four years at the Nogales Family Resource Center, earning praise from the University of Arizona Cooperative Extension for her commitment to better parenting and preparing her children for school.

Mezquita has taken about two classes per week at the center, operated through a partnership with the UA Cooperative Extension and Nogales Unified School District, since her oldest son was 3. Her boys are now 5 and 7.

“I used to think, ‘I take care of them at home. They learn at school. I’m just the driver, the middleman,’” she said. “Now I know I’m part of that learning.”

The Nogales Family Resource Center, located on the campus of AJ Mitchell Elementary School, offers classes such as “Partners in Parenting Education,” or PIPE, which teaches parents about developmental milestones; “Power of Parenting,” which teaches about brain development; and “Play and Learn,” which uses hands-on activities to demonstrate the importance of play.

“Karla Mezquita has taken every class. Maybe some twice. She’d taken everything, and she wanted more,” Argyros said, adding: “She’s been integral in building our programs – we have adapted programs based on her feedback.”

According to the UA Cooperative Extension, its preliminary data shows that families who attend the Family Resource Center have children who are more likely to start kindergarten ready to learn and score at benchmark on DIBELS, a literacy assessment administered by the local school districts.

“When my first son started kindergarten, he knew his colors, numbers, letters. He was ready,” Mezquita said.

Judith Mendoza, director of student services at NUSD, said the district keeps track of assessments like DIBELS and believes that coming to the center makes a difference.

“We do our best to let parents know about the centers and we have watched the numbers grow over the years,” she said. “But we wish more parents would take advantage of this program.”

The center uses a two-generation approach to support parents in being their child’s first teacher, Argyros said, noting: “Once parents have the skills to support their child, they are able to use skills immediately.”

Mezquita said she recommends the classes to other parents.

“It’s a great opportunity to work with your child one-on-one,” she said.

All classes, as well as childcare, are free at the center, which is funded through a grant from First Things First. To sign up for classes or to learn more, call (520) 397-7334.

(From a news release submitted by the University of Arizona Cooperative Extension.)