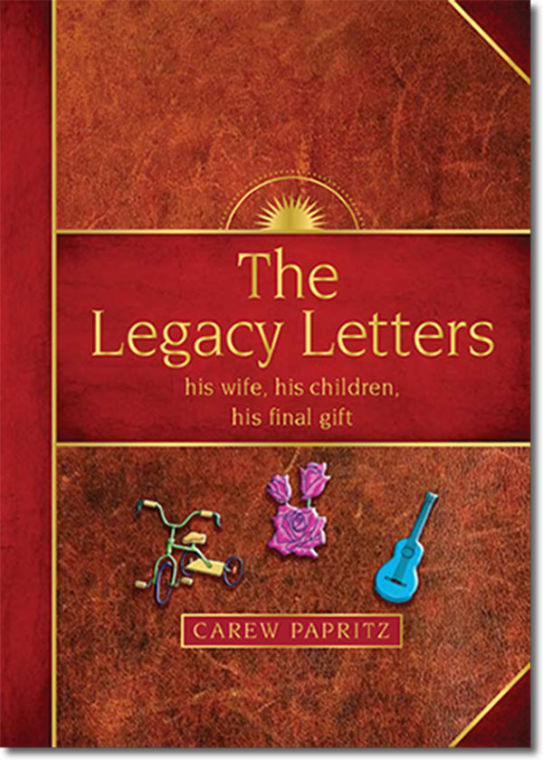 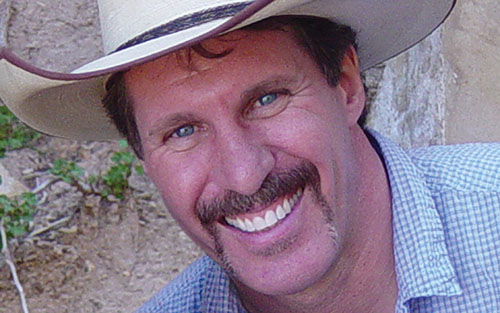 Rio Rico author Carew Papritz began writing “The Legacy Letters” while working on a ranch in the San Rafael Valley.

Rio Rico author Carew Papritz began writing “The Legacy Letters” while working on a ranch in the San Rafael Valley.

More than a decade later, and after writing 200 letters, or essays, composing original music that ties in with the letters, and self-publishing the book, the Rio Rico resident is now working full time on marketing “The Legacy Letters.”

Papritz describes the book as inspirational. “I emulated ‘Tuesdays with Morrie,’” he said, referring to the bestselling memoir written by Mitch Albon.

“The Legacy Letters” is structured around 40 letters that the main character writes to his unborn children. These letters are the legacy that the dying man wishes to leave for them, and they cover a wide range of subjects, from his love of nature, his love of his family, reminiscences of his own childhood, and instructions for how they should lead their own lives. He tells them to say “Please” and “Thank you,” find jobs they love, find time to read and to travel.

Although there is nothing that out of the ordinary or unconventional about any of the topics he covers (for instance, who wouldn’t advise their children to go find jobs that they would be happy with?), Carew is at his best when his writing approaches poetry.

“I spy a mermaid-green I have never seen before – embroidered in the white throne cloud above me. At its cotton edge a puckish sun refracts, hides, and reappears. Such a jeweled chance is being granted,” he writes, describing a moment of beauty in the sky.

“Responses to the book have been extraordinary,” Papritz said. “Older readers love the nostalgia of it.” Parents have told him that they have loved the book, and one woman reported that her teen-aged son suggested that they read the book aloud to each other. High school students in the Drama Club at Rio Rico High School even adapted some of the letters into a play two years ago.

Papritz has five interns working on the marketing of this book, which is available online through Amazon. He also has plans to release it as an e-book. But he has even bigger plans. “This book is just the appetizer,” he said, because it contains only 40 of the letters he wrote. “The big book is the dinner,” he added. He plans to release “The Legacy Letters Complete,” which will contain all 200 letters, sometime this fall, along with downloadable original music he has composed.

Papritz came to southern Arizona after working in the film industry in Los Angeles. He trained as a cross-country skier in Norway with hopes of qualifying for the Olympics, was briefly a freelance writer covering the civil war in Lebanon in the 1980, worked as a guide in Wyoming and Alaska, bartended, and graduated from UCLA. He met his wife when he was leading a ride for a local trail guide business. They were married in the San Rafael Valley and now live in Rio Rico with their young son.

For more information about Papritz and his book, visit www.TheLegacyLetters.com.