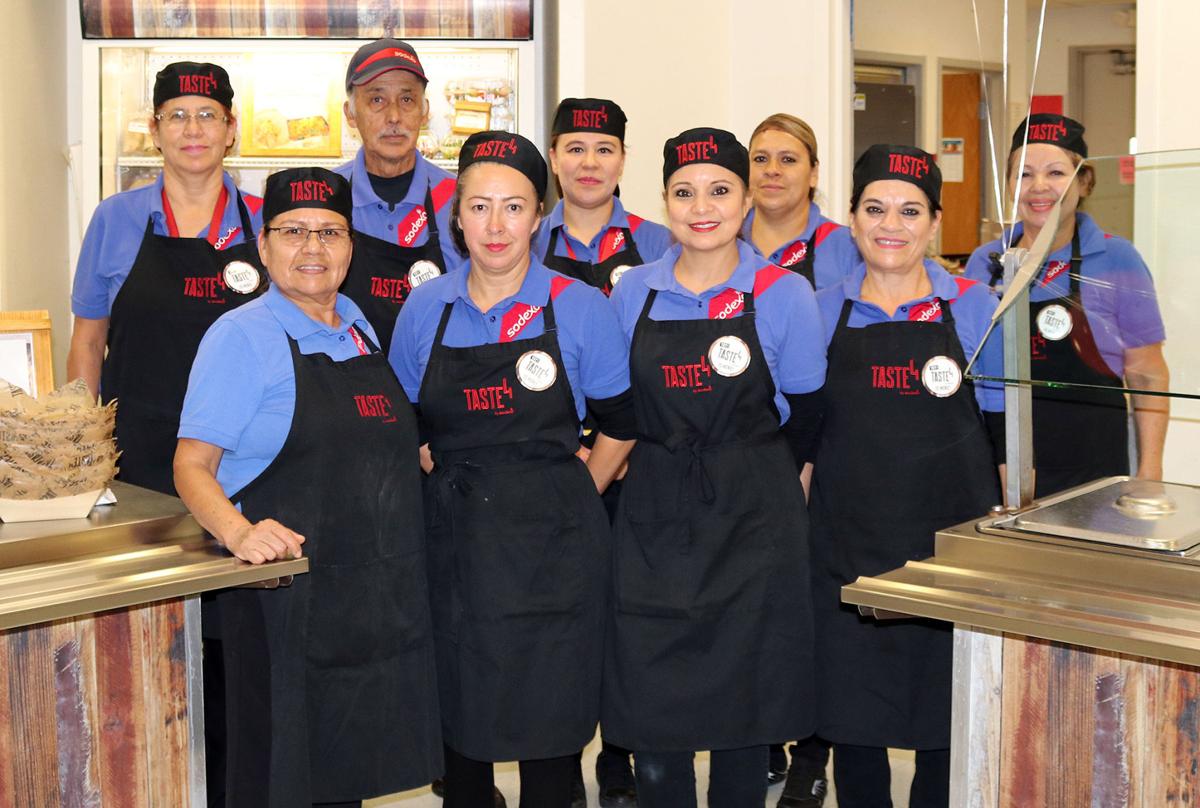 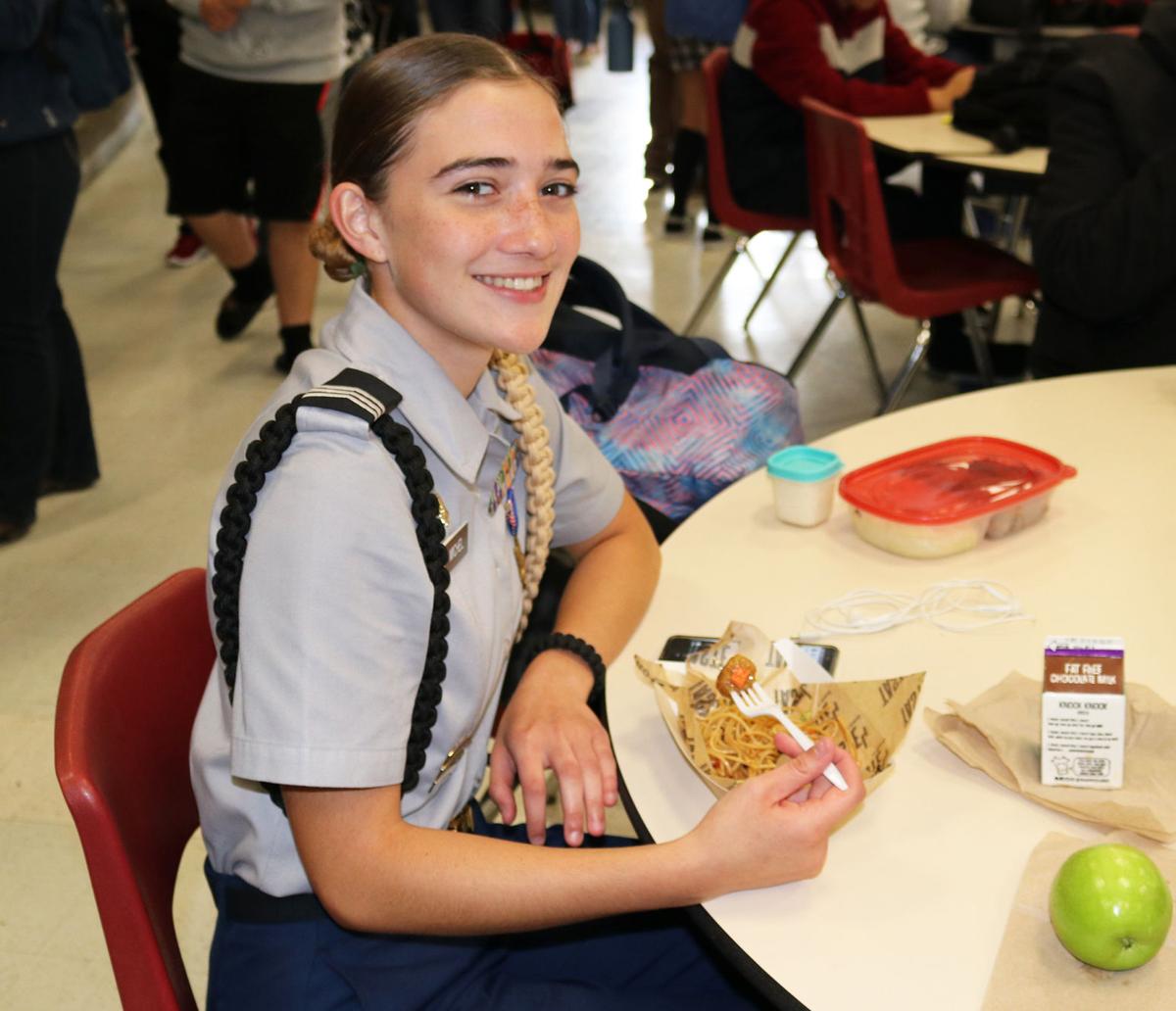 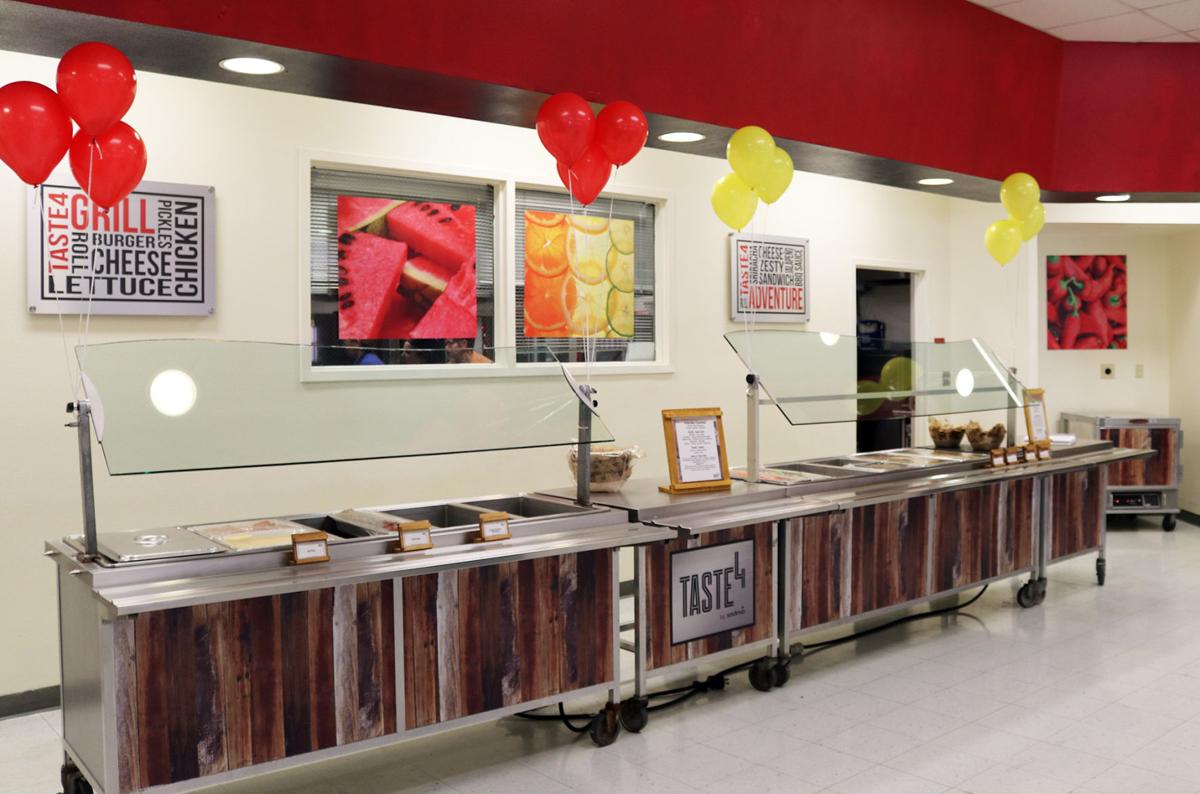 The cafeteria at Rio Rico High School has been remade as Taste 4, billed as a modern-style eatery with a retail feel.

The new menu has four options, one of which is a weekly rotating option such as street tacos, chicken dishes and Asian cuisine, the Santa Cruz Valley Unified School District said in a news release.

There’s also a rotating flavor station with options including sriracha and garlic parmesan.

RRHS sophomore Benjamin Gonzales called it an “improvement of food choices,” while student Yesena Michel, who was surveyed while eating her Asian bowl, said it looks “more appetizing” and “cooler,” according to the district.

The change came as part of food service provider Sodexo’s efforts to improve school lunches nationwide, the SCVUSD news release said, noting that a poll of students across the country showed that they wanted more flavor and more options in their school lunches.

“With that in mind, Sodexo approached the district about revamping the food program,” SCVUSD said, adding that district business manager Isela Brown wanted the cafeteria to focus on better presentation.

But while the district is promoting the retail feel of Taste 4, it is not a retail operation. District spokeswoman Shannon Enciso said the new cafeteria meets the requirements of the National School Lunch program and SCVUSD continues to offer free breakfast and lunch to all students in the district.