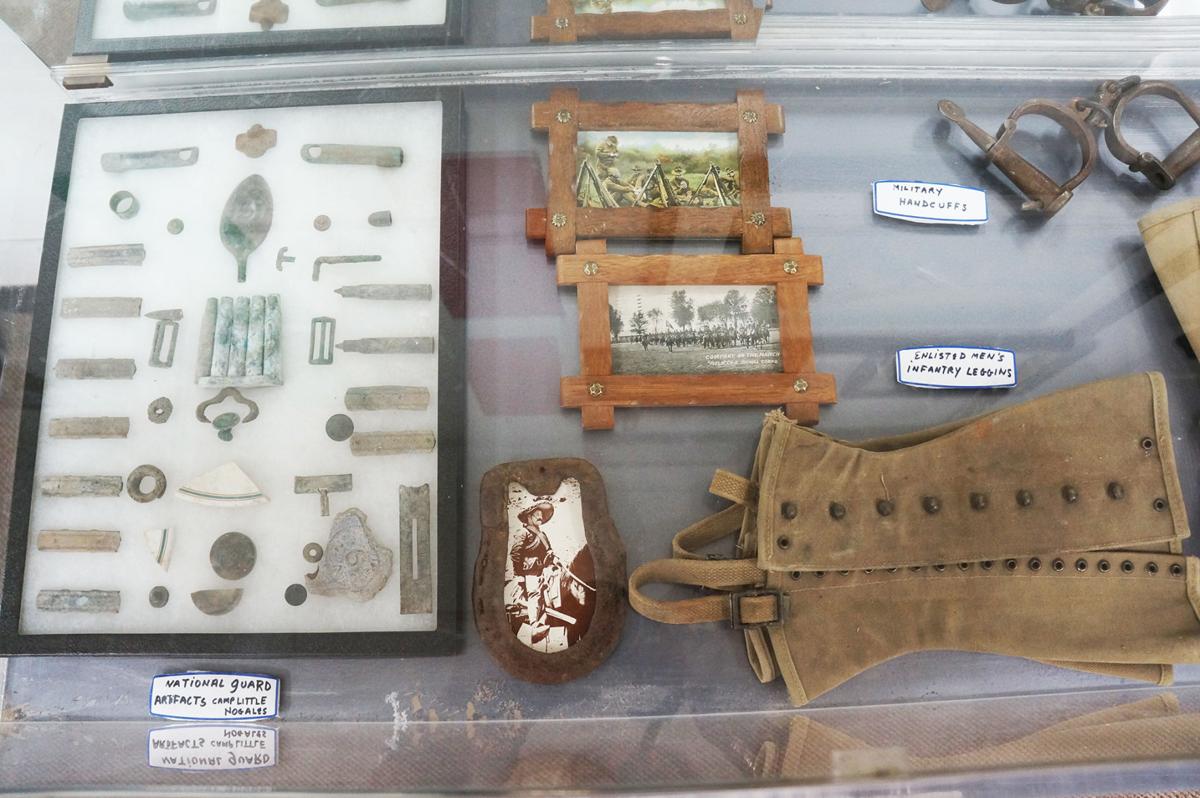 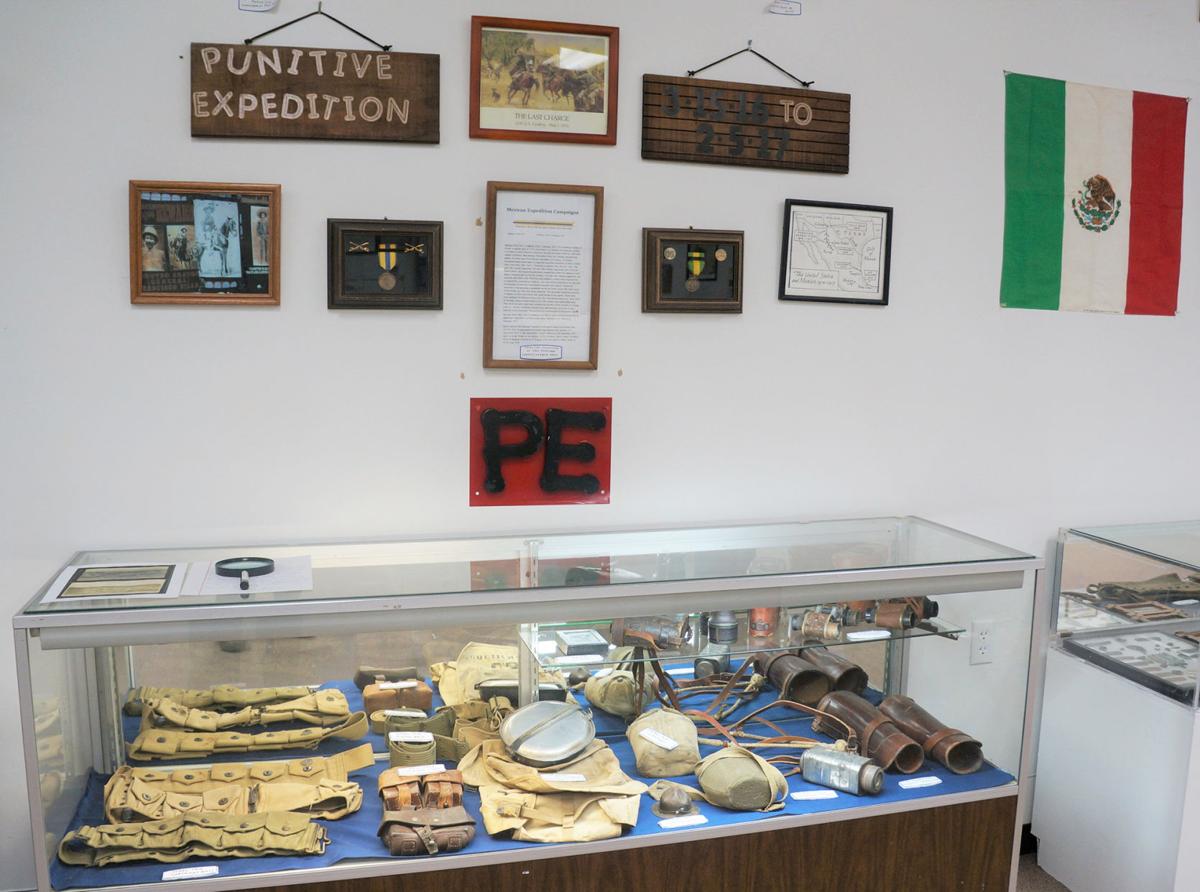 A new exhibit at the Rio Rico History Museum uses artifacts, photos and memorabilia to offers insight into the 1916 U.S. military expedition into Mexico to exact revenge for a deadly attack on U.S. soil led by Mexican revolutionary Gen. Francisco “Pancho” Villa.

An opening reception for “The Punitive Expedition against Pancho Villa,” the second rotating exhibit offered by the museum, is set for 5-7 p.m. on Friday, Feb. 21.

It features the collection of Rio Rico Historical Society member Dan Koskuba. “For the last 25 years, Dan has amassed a trove of military artifacts and original equipment that enhance this historical event,” the historical society said in a news release.

Villa and his men attacked the border town of Columbus, N.M. on March 9, 1916 in retaliation for the United States supporting one of his rivals. They killed 18 people – eight soldiers and 10 civilians – and lost nearly 90 of their own in a showdown with the 13th Cavalry before fleeing back across the border. In response, President Woodrow Wilson appointed Gen. John J. Pershing to lead a “punitive expedition” into Chihuahua, Mexico to capture or kill Villa.

“Lasting 11 months, the foray failed to even confront the elusive and wounded Villa,” the historical society said. “However, valuable military experience with long-term implications was gained as a result. Also, tanks, airplanes and the telegraph were introduced as military weaponry, which aided the American side.”

According to the historical society, Rio Rico – known as Calabasas at the time – had a fringe part in that chapter of history in that National Guard camped at Camp Little in Nogales would send out patrols to Calabasas to guard against cross-border incursions by the so-called “Villistas.”