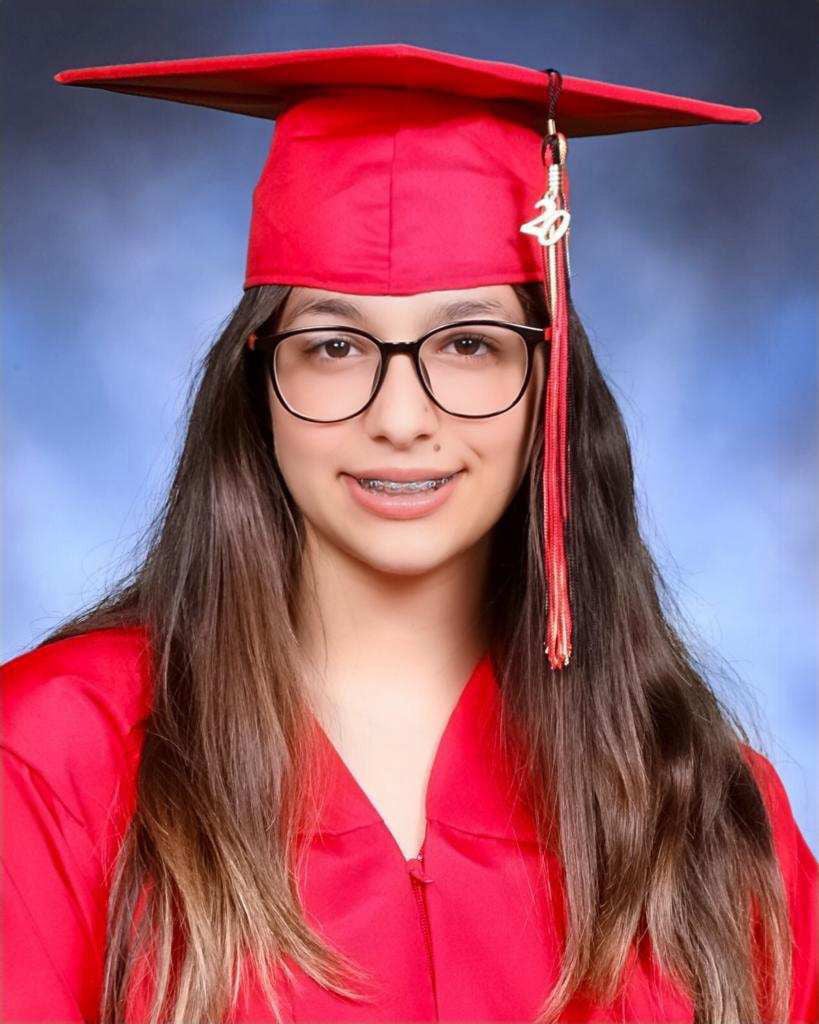 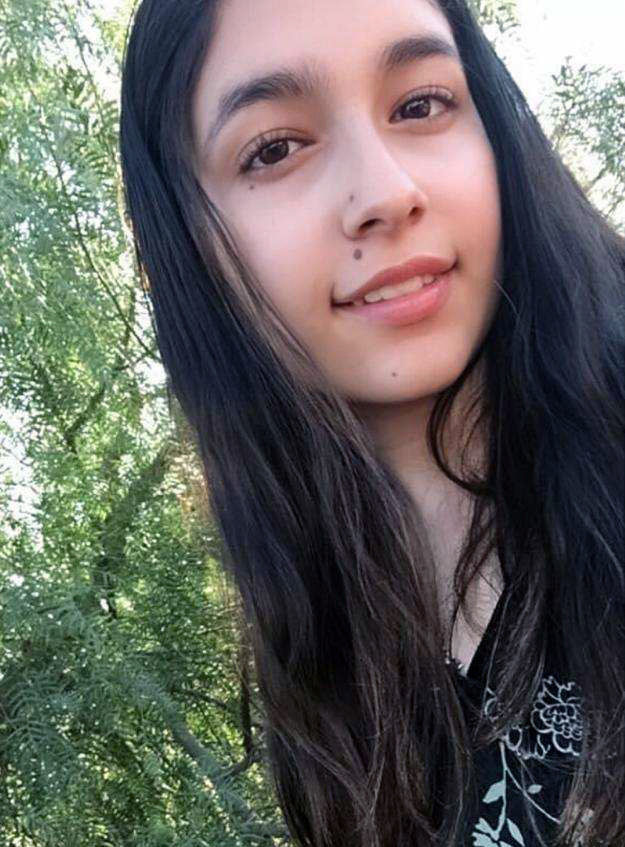 As executive vice-president of the RRHS student government, Quijada and her fellow “StuCo” members were responsible for planning and putting on the event.

“Oh my gosh, we worked so hard for the decorations of that pep rally,” she said. “We stayed from 8 p.m. until 3 a.m. at the school and then we went back home, slept for like two hours, and then got up and went back to school the next day. It was quite intense, but it was worth it!”

Quijada said she’s been involved in student government since middle school, because she enjoyed putting on events for her classmates.

“I just really liked making events happen in the school and seeing everybody be excited,” she explained.

But Quijada, who is the salutatorian of the RRHS Class of 2020, said her motivation to excel in the classroom came from closer to home. She said her older brother, who was a standout student at RRHS, was a role model, and his example set a challenge for her.

“Honestly, I think one of my biggest motivations was my brother,” Quijada said. “I’m so grudging to say this, but it’s true. Because I always wanted to beat him in a way.”

In her freshman year, she followed in her brother’s footsteps by joining the school’s JROTC program.

“The whole reason I started ROTC was not because I wanted any military career, but because my brother was in it his senior year, (when) I was a freshman,” she said. “I honestly just wanted a class with him!”

But she said the program turned out to be useful because the instructors kept her on track with her school work: “They gave me a strict demeanor that I needed, because I kind of am a free spirit.”

Quijada said her parents also pushed her to succeed and mentioned several teachers that had helped her along the way. When, as part of a school program, she had to choose who had been her “most influential” teacher, it was a tough choice.

“That was so difficult for me, because I really care about a lot of my teachers, I feel like family with them,” she said.

When she was facing a bout of “Senioritis” earlier this year, Quijada said, math teacher Nagesh Kumar motivated her.

She also pointed to English teacher Loree Johnson, whose classes she took as a junior and senior.

But Quijada eventually settled on Judy Kennedy, who coordinates Rio Rico’s Cambridge program and was a supportive presence at RRHS.

Quijada said she enjoyed hanging out in Kennedy’s office and laughed about running into her around school: “She would always see me in the halls and just stop me and be like, ‘OK tell me an update of your life story.’”

Next year, Quijada will head to the University of Arizona, where’s she’s planning to study business at the Eller College of Management.

She said she’d like to be a CEO, or maybe a resort manager, “because that sounds beautiful.”

And, while she’s apprehensive about the move, she’s also excited to meet a new community in Tucson.

“I was so used to my school and everything,” she said, “but now being away from it for such a long time, I’m really looking forward to meeting new people.”

Still, she added, “The school I went to, we’ve all known each other since basically kindergarten, we’ve all gone to the same schools, so I am going to miss them a lot because of that.”