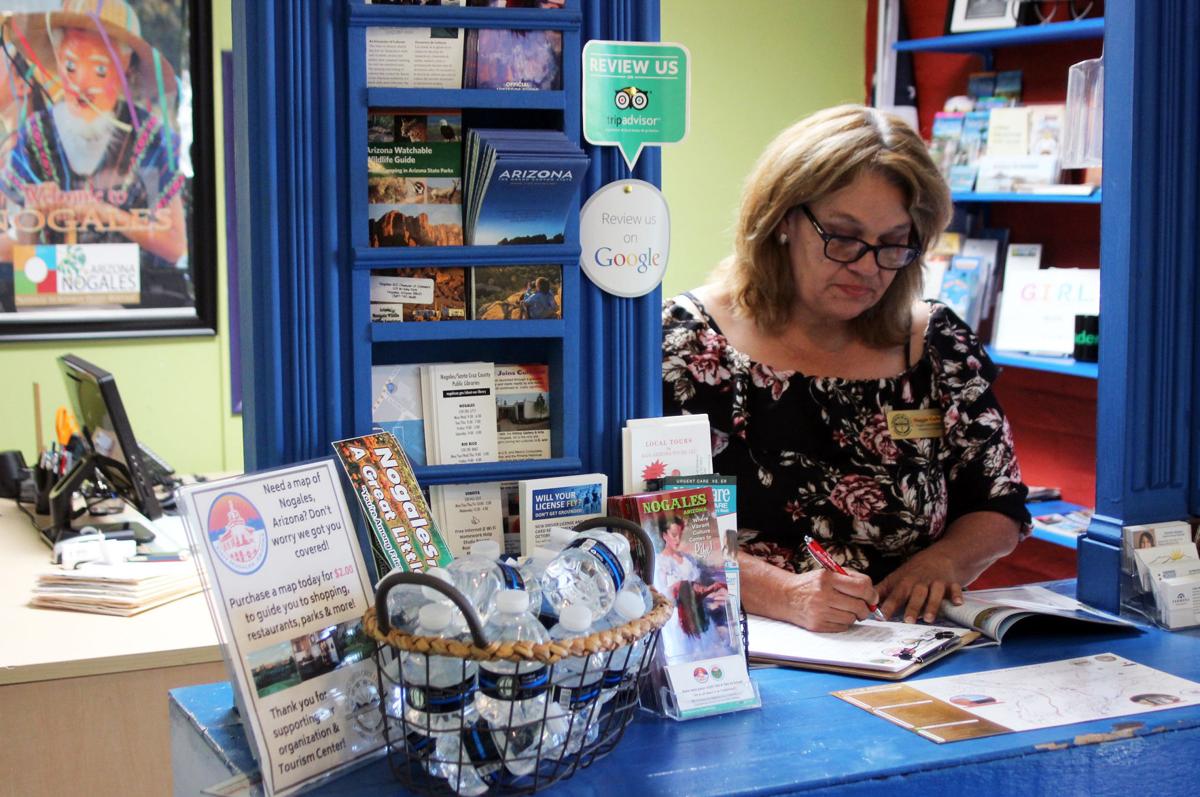 Maggie Gallego will see her position at the Nogales Visitor Center eliminated when the center closes in July. 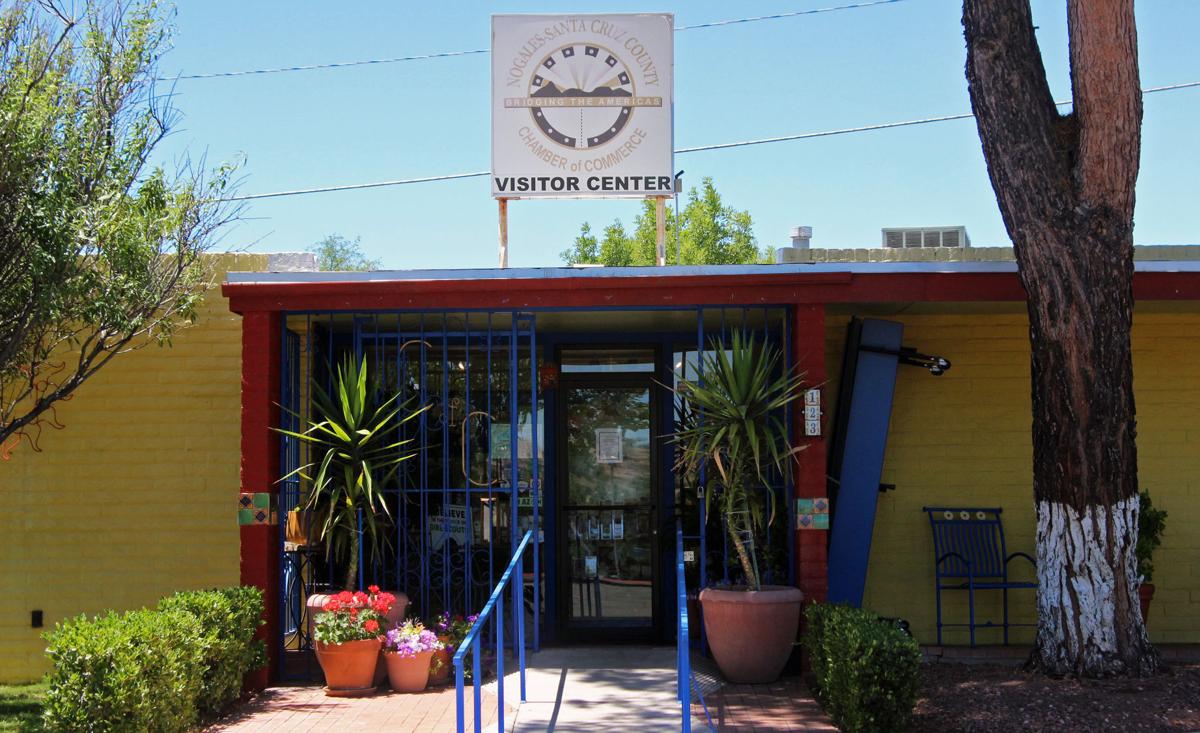 The Chamber of Commerce-operated visitor center in Nogales was expected to close in July.

The local chamber of commerce says it will close the Nogales Visitor Center the first week of July after the city moved to eliminate its financial contribution to the chamber.

That’s one of several consequences of a City of Nogales budget that cuts funding to local business organizations and imposes a partial hiring freeze.

The tentative budget, passed by the mayor and council on Tuesday, allocates $62.5 million in expenditures for fiscal year 2020, which begins July 1. That bump represents a 12.5-percent increase from the $55.6 million in expenditures budgeted for fiscal year 2019, driven by factors such as rising payments for employee health insurance, City Finance Director Jeannette Parrales wrote in a memo to the council.

The increase in expenses, combined with declining sales tax revenues, made it difficult to balance the budget, Parrales wrote.

“There was no way we were going to be successful in cutting over a million dollars worth to balance the budget without really visiting certain areas,” Mayor Arturo Garino told the NI.

The first ripple effect of the cuts will be the closure of the chamber of commerce-operated visitor center at the junction of Grand Avenue and State Route 82, which received 7,251 visitors last year, according to the center.

“When they eliminate that funding, it’s going to affect Nogales a lot, because we are the only one doing all that promotion in regards to tourism,” said Olivia Ainza-Kramer, president and CEO of the chamber, adding that tourism is “part of economic development” in the local area.

Ainza-Kramer said that her organization had come to depend on the city money to pay for an employee to speak to visitors and handle phone calls and other tasks at the center. Maggie Gallego of Nogales, who has greeted visitors to the center for the past year-and-a-half, will see her position eliminated in July.

The visitor center, which is located in the entrance to the Chamber of Commerce’s offices, will close to the public at that time, Ainza-Kramer said.

Port Authority Director Guillermo Valencia was also disappointed that his organization stands to be cut out of the city’s budget in the upcoming fiscal year.

The $50,000 payment from the city in fiscal year 2018 represented a significant portion of the organization’s annual budget, Valencia said.

The Santa Cruz County government, which recently donated $150,000 to the Port Authority for a project to build cold inspection rooms at the Mariposa Port of Entry, has also been making $50,000 annual contributions to the port authority since fiscal year 2015. Supervisor Manuel Ruiz said that he was “all in favor” of continuing the county’s contributions to the organization.

Valencia said that the city’s move “just showed to me that (the city council is) not interested in the work that the port authority is doing.”

In addition to cutting payments to outside organizations, one of the frozen internal positions at the city is an economic development and grants management analyst, who would have worked in the city manager’s office.

Despite the moves, Garino insisted that he and the council are not taking their focus away from the local economy.

He said that, despite the funding cuts, the council will continue to work with the port authority and chamber of commerce.

“We’ll still be partners, I don’t see any loss” for the city, he said.

Of the 11 city government positions that are to remain unfilled in fiscal year 2020, seven are in the police department.

“Even if I was approved the 58 officers, I’d struggle to fill those positions,” he said.

The department currently has 50 employees, he added.

The other frozen positions include two firefighters and a finance accounting manager.

Any of the newly frozen jobs could be “unfrozen” by a vote of the city council, but, Garino said he has no plans to amend the tentative budget.

Following Tuesday’s vote, the city will make the tentative budget available for public review, including publication in the NI. The approval of the tentative budget sets the limit for the city’s spending during the upcoming year, but changes can still be made in how that spending is allocated.

The city will hold a public hearing on the budget on July 16 and the council will vote on final adoption the same day.