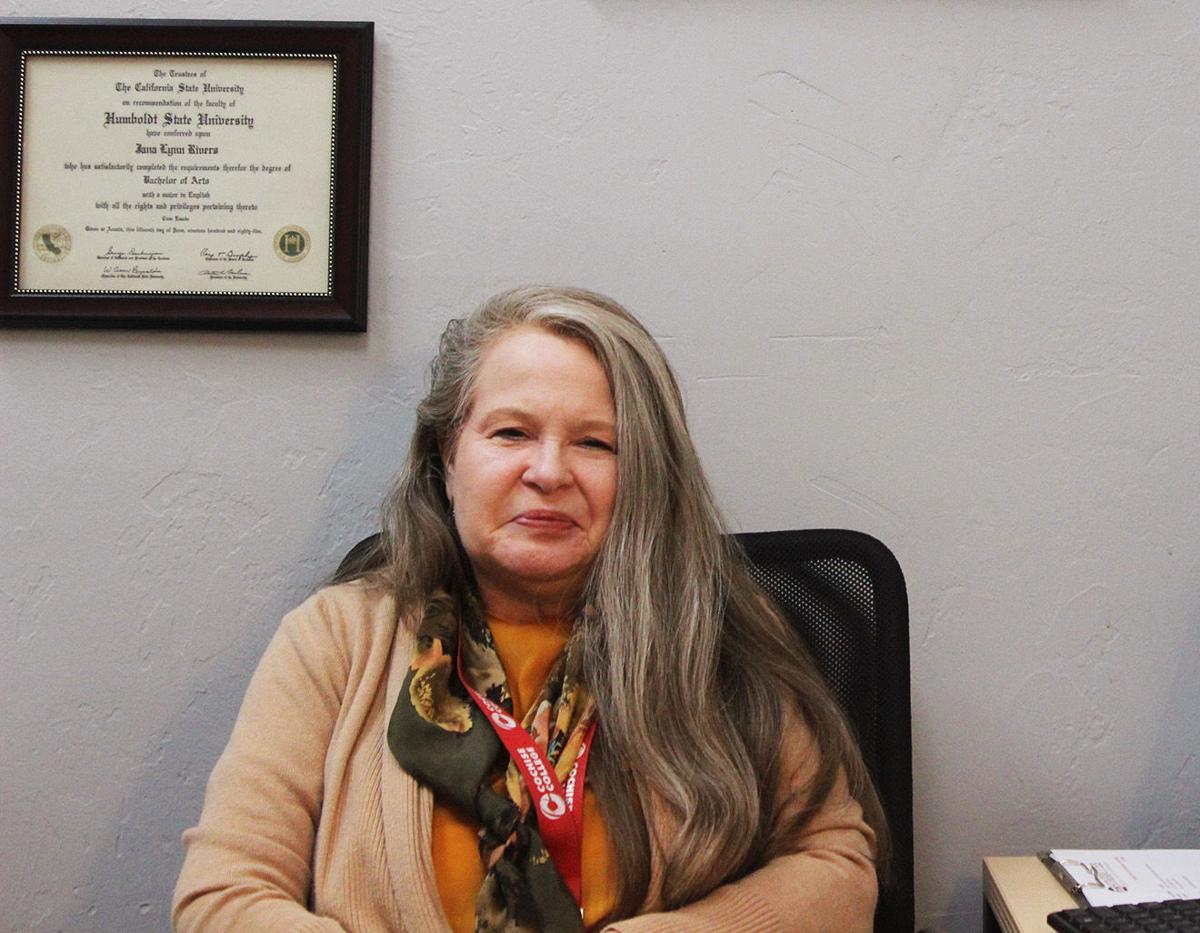 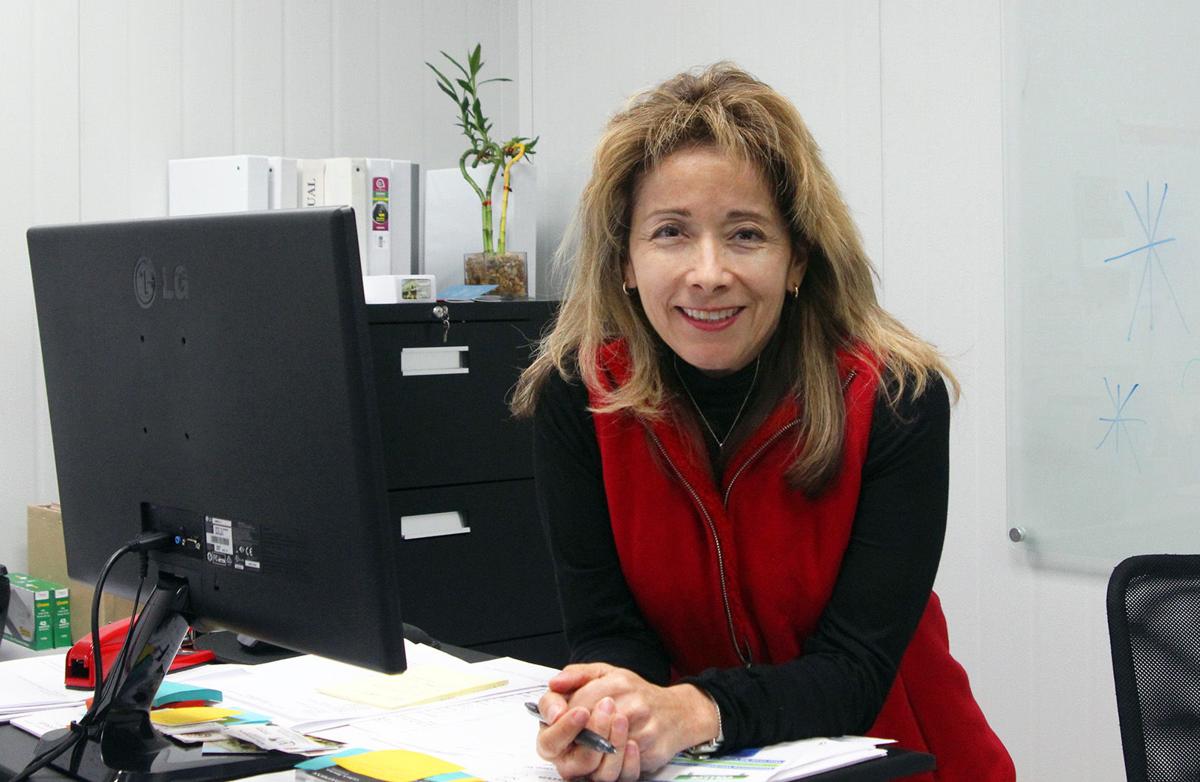 Last fall, Jana Rivers-Norton, an English professor at Cochise College’s Santa Cruz Center in Nogales, organized the inaugural “Voces and Visiones Across the Borderlands: Festival of Arts, History and Culture,” celebrating the people and cultures of the Arizona-Mexico borderlands. The five-day festival included music and dance performances, art exhibits, workshops, lectures, storytelling and more at sites around Santa Cruz County.

But the future of the festival, as well as the future of Rivers-Norton’s teaching career in the local community, is now in limbo after Cochise College told the Santa Cruz County Provisional Community College District (SCCPCCD) in late November that it would not renew its contract when it expires on June 30.

The district is currently negotiating with Pima Community College in hopes that it will take over for Cochise next summer, but even if that deal is reached, it’s not guaranteed that full-time faculty like Rivers-Norton and part-time instructors from the local area will be part of the plan. That’s because the teachers are currently under contract with Cochise College, not the local district.

“My priority is always what’s best for the students,” said Rivers-Norton, who lives in Rio Rico and has taught at the center since 2013. However, she said that because she must consider her income and professional development, she is applying to other teaching positions in case the district’s new partner college does not hire her or if there is not an open position at another Cochise College location.

“For those (faculty) that hope to and chose to stay, I would hope that we can retain them and I know that’s our board’s goal,” said Stella Perez, CEO of the college district, adding: “We’re very, very pleased with the quality of the faculty.”

Perez said she told officials with Pima College that she hopes they will hire Cochise College-Santa Cruz Center faculty after June 30.

Noting their connection to the local community and the convenient location of the center, ethics instructor Marion Rossitter, administration of justice instructor Derek Arnson and other part-time faculty said they hope and believe the district will find a way for them to continue teaching at the center.

“I get the feeling that it’s probably going to be pretty much the same thing that it has been. Just a different overlord if you will,” said Rossitter, a retired Nogales High School math teacher who has taught college classes at the center for five years.

“I think the current leadership knows what they need to do and that our community college will continue forward in a positive direction,” Arnson said.

The stakes are higher for the center’s full-time faculty, like Rivers-Norton and English instructor Alex O’Meara, who said they must balance their desire to remain at the center with ensuring an income and developing their careers.

“I like the students here,” O’Meara said. “I mean frankly, I love teaching and the students that I teach are motivated, want to be here. The most active classes I have are during lunch hours and after work hours because everybody works and everybody’s trying to get ahead and everyone wants to take the classes in order to get a degree. So are those the kinds of students I want to teach? Yes.”

Even so, O’Meara, who began teaching at the Santa Cruz Center this fall, said he will probably begin to apply to other positions as a contingency plan.

Cochise College President J.D. Rottweiler said part-time contracts are only a semester long with no guarantee of renewal, so Cochise College leaving Santa Cruz Center is “really no change” for those faculty members. As for full-time faculty, he said: “On June 30, their employment will end as it relates to Cochise College,” but added that as part of their contract protections, they can apply to open positions at other Cochise College locations.

“If the new provider wants to pick up their services, I would encourage them to go there,” he added.

O’Meara, who lives in Bisbee, which is much closer to Cochise College’s Douglas and Sierra Vista campuses, said he still prefers to teach in Nogales, “whether Pima hires us, (or) if Harvard hires us and takes over the place.”

Manfred Cripe, a former Nogales High School history instructor who has been teaching humanities part-time at the Santa Cruz Center for nine years, said his impression is that the local college district has “the confidence that somebody, that some institution, will pick us up.”

While none of the part-time faculty interviewed for this story said they depend financially on their teaching jobs at the center, the extra income is still appreciated. There are personal benefits as well.

“It’s been an incredible experience,” said Arnson, who serves as the Nogales police chief and says he plans to keep teaching once he retires from law enforcement.

Cripe, who is already retired, said: “I believe I still have a role to play in our community,” adding that “any little (income) assistance (from teaching) helps to pay taxes and all of the medication that we now have to pay for … so this kind of helps me and my family survive.”

Rossitter agreed, explaining that while he has retirement funds and Social Security, teaching income “sort of makes things easier for me.”

O’Meara and Rivers-Norton said they were surprised to learn that their employer was leaving the center during a Dec. 6 meeting with Cochise College officials. While O’Meara said the seven-month notice was appropriate, Rivers-Norton said: “I think (Cochise College and the college district) could have come to us before they made the decision, as it unravelled,” adding, “It was a bit of a surprise right before Christmas.”

“My heart ached because people were like, ‘What’s going to happen?’” Perez recalled.

She said the district put a Dec. 9 letter about the transition that was sent to students in the faculty lounge to keep staff informed. But she was surprised to hear from part-time faculty that Cochise College never directly contacted them about the transition. Rottweiler confirmed that he instructed Gabriel Galindo, the center’s director, to only invite full-time faculty to the Dec. 6 meeting, which was meant as a “heads-up so that (full-time faculty) can make decisions that are in the best interest of them and their family.”

Rivers-Norton described the Dec. 6 meeting as a “pretty open dialogue” but wished the Santa Cruz Center had later held a community meeting. From O’Meara’s perspective, “The communication (between Cochise and Santa Cruz Center faculty) has been as good as it can be in a circumstance that is still evolving.”

Discussions between the district and Pima Community College are set to continue at a meeting Friday, Jan. 20.