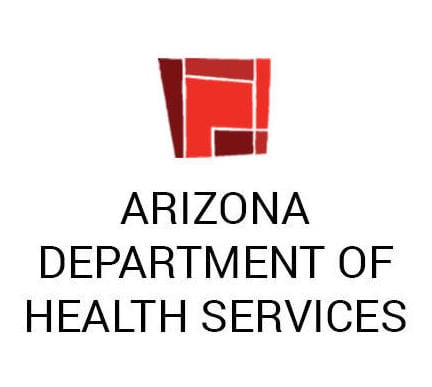 +1
We have lifted the paywall on this story. To support essential reporting, please consider becoming a subscriber.

New data shows that at least 56 people had been tested for COVID-19 in Santa Cruz County as of Sunday, with two of those people testing positive for the disease.

The new numbers include tests that were sent to both to the state or private laboratories, according to the Arizona Department of Health Services. The agency had previously reported only the number of tests performed at the state laboratory, since private labs were not required to report the total number of patient samples they tested – just those that came back positive.

But last week, Gov. Doug Ducey issued an executive order that requires commercial labs to share with the state the results of all their COVID-19 tests, positive or negative.

Prior to the change in reporting requirements, the only public revelation of testing among Santa Cruz County residents – other than announcements of the two positive cases – had come from the Mariposa Community Health Center, which said on March 19 that it had sent “three or four” samples to commercial labs for testing.

The expanded testing information was shared with the public Sunday on the ADHS COVID-19 Dashboard.

The revamped dashboard shows that statewide, 13,872 people had been definitively tested for the disease as of Sunday, with 919 people in Arizona – 6.6 percent of those tested – confirmed as positive.

An ADHS spokesman said the data reported on the site represents completed tests, and does not include tests for which results are still pending.

That means that of the 56 completed tests reported from Santa Cruz County, 54 have been confirmed negative – or more than 96 percent. That’s slightly better than the state testing rate of more than 93 percent negative.

It wasn't clear how many – if any – tests from Santa Cruz County were still pending results as of Sunday.

There were 17 confirmed coronavirus deaths in the state as of Sunday, and none in Santa Cruz County.

Santa Cruz County’s first positive COVID-19 case was reported on March 19 and the second on March 25. In both cases, county health officials said the infected person was recovering at home.

The expanded ADHS coronavirus dashboard also provides information about the number of tests and confirmed cases in Arizona by age group and gender. It does not, however, provide that information at the county level.

With private labs picking up more of the slack, and ADHS starting to report the results of those tests, Arizona's testing rate rose in recent days to around 200 per 100,000 people.

In Santa Cruz County, which has a population of approximately 47,000, the testing rate as of Sunday was approximately 119 per 100,000.

Last Wednesday, ADHS Director Dr. Cara Christ issued guidelines for the state’s primary care providers that discouraged them from testing for COVID-19 in “most patients.”

“The current reality and the rest of the country is that there are not enough available supplies to meet testing demand,” she wrote. “Clinicians should consider removing this diagnostic ’tool’ from their toolbox and managing patients with respiratory conditions as if they have COVID-19.”