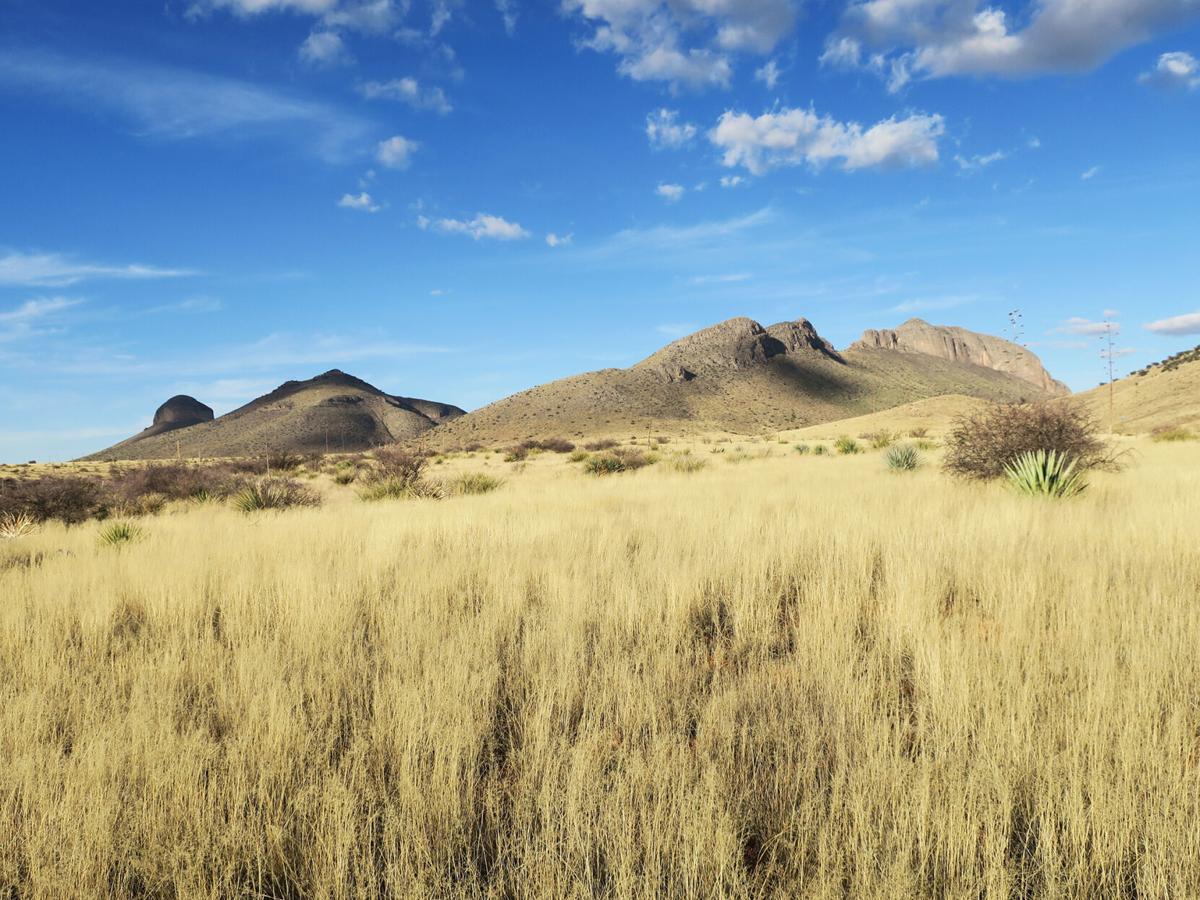 A view of the Rose Tree Ranch in Eastern Santa Cruz County. 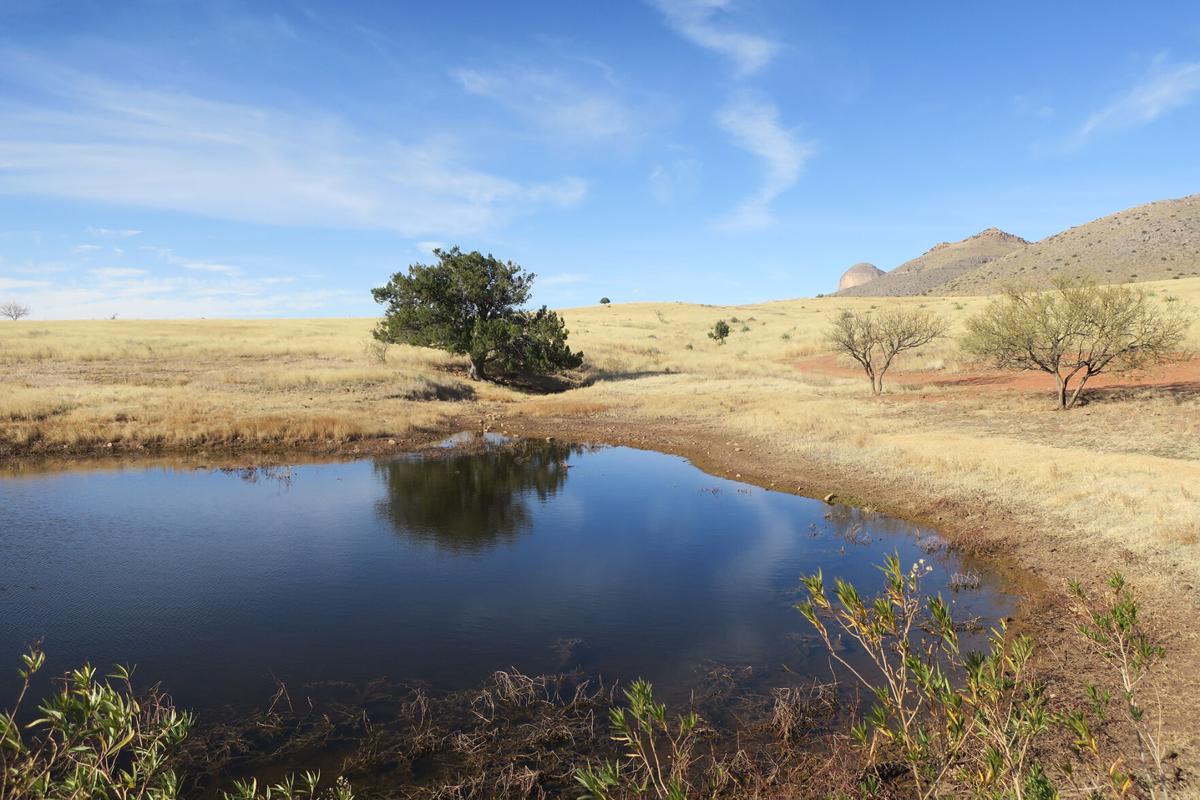 A view of the Rose Tree Ranch in Eastern Santa Cruz County.

The tall grasses, rolling hills and water sources of the Rose Tree Ranch near Elgin are going to stay just the way they are, after a Tucson-based organization purchased a conservation easement to protect 1,150 acres of the ranch.

The Rose Tree easement, announced last week, is one of several projects led by the nonprofit Arizona Land and Water Trust to protect natural spaces in the local area.

“This property represents one of the few remaining and finest examples of native and restorable grassland habitat in Arizona,” the trust wrote in a news release.

“This conservation effort adds to an expanding network of protected lands in the Sonoita-Elgin grasslands and the Upper San Pedro River Watershed.”

According to the trust, scientists think endangered ocelot and jaguar might travel through the ranch lands. Other interesting species are found nearby: the lesser long-nosed bat, Chiricahua leopard frog, Sprague’s pipit and the pronghorn antelope.

Conservation easements generally allow for certain uses of land that will preserve natural characteristics, while expressly prohibiting the kind of disruptive development that could transform the landscape. In the case of the Rose Tree Ranch, cattle grazing activities will be allowed to carry on – though any current or future owners aren’t allowed to divvy up the property through subdivision.

“All of the operations on the ranch really will remain the same as they always have,” said Liz Petterson, the Arizona Land and Water Trust’s executive director.

Last year, the trust acquired a similar easement at the Babacomari Ranch near Elgin that will hold off development on a portion of that property, owned by the Brophy family. The organization is also protecting the Middleton Ranch in Western Santa Cruz County and has an easement covering 2,500 acres of land on the Sopori Ranch, near the border with Pima County in Amado.

Across Southern Arizona, the trust said in the news release, it’s protected more than 59,000 acres of land.

The Rose Tree protected area connects with the Babacomari, Rain Valley and Mustang ranches in Eastern Santa Cruz County, which are also protected by trust, according to the news release. It also abuts the Las Cienegas National Conservation Area on two sides, Petterson said.

Petterson said that the easement at the Rose Tree Ranch had been thoroughly appraised, but declined to say the purchase price. In response to a FOIA request, the U.S. Department of Agriculture said that the federal government had chipped in $2.2 million towards the purchase. Records show the federal share of a pair of easements at the Babacomari Ranch totaled about $4 million.

Going forward, the Arizona Land and Water Trust is working on raising $8 million to protect an additional 1,300-acre area on the Sopori Ranch called Sopori Creek and Farm, according to a website for the initiative (sopori.alwt.org).

“Once protected, this location will provide farmers and ranchers a place where key issues, such as climate change, water shortages and land succession can be explored,” the website states.