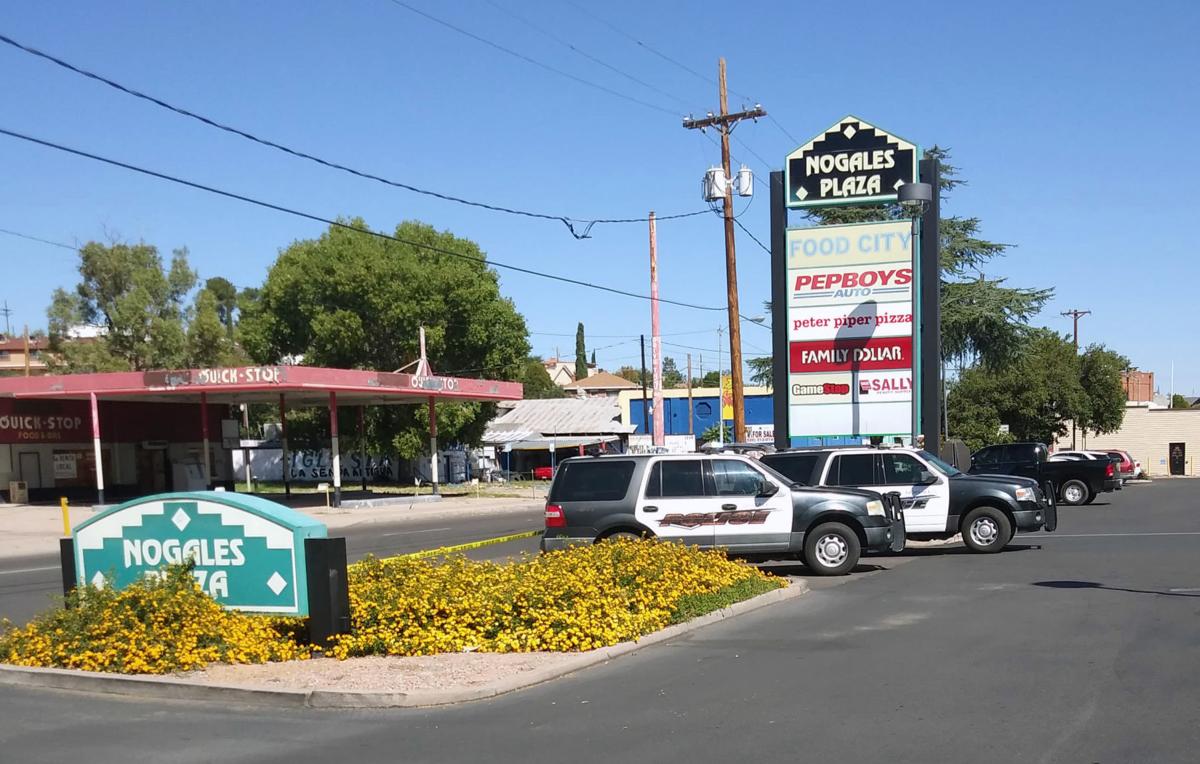 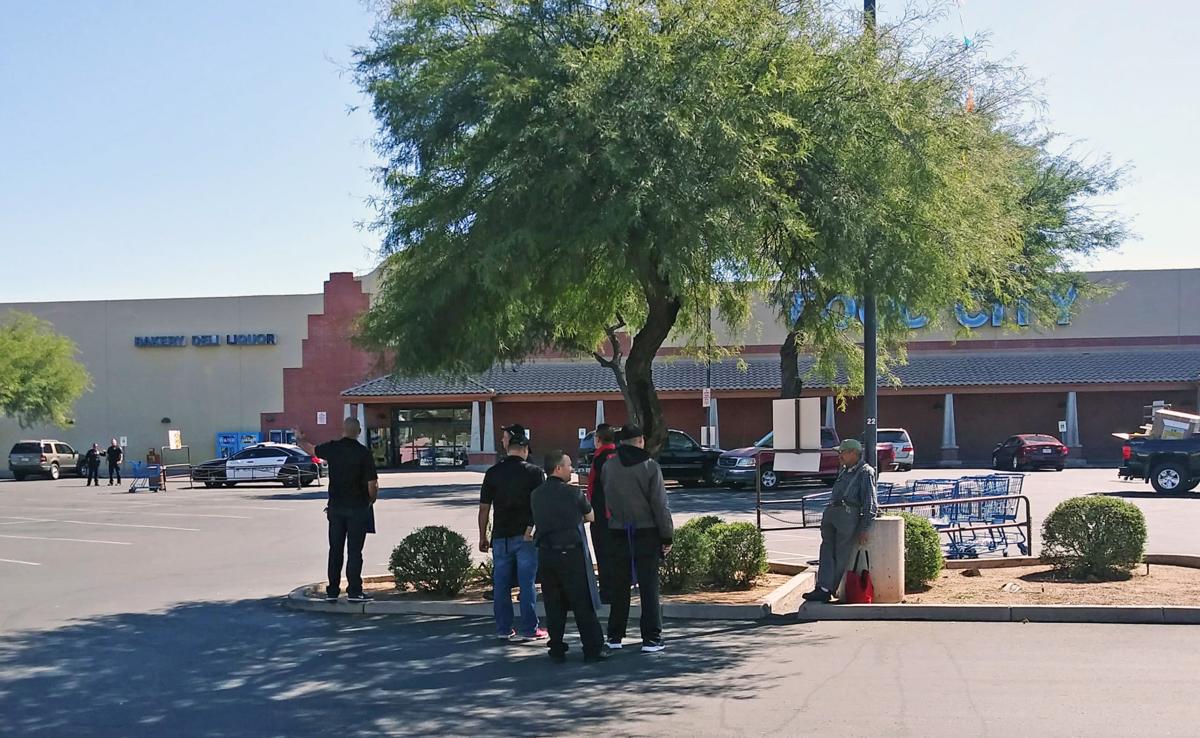 Bystanders wait in the parking lot.

Bystanders wait in the parking lot.

Authorities evacuated a downtown Nogales shopping plaza for about four hours on Tuesday after a construction accident caused a gas leak.

Nogales Fire Chief Jeffery Sargent said that customers were evacuated from all businesses in the Nogales Plaza on Grand Avenue – home to Food City, Pep Boys and numerous other retailers and services – due to a leak behind the CSL Plasma donation center.

Speaking at 2 p.m. on the day of the incident, Sargent said that there were no serious injuries. NFD evaluated four people who were “not feeling well,” including some who had been in the process of donating plasma when the evacuation started, but none received further medical attention.

He said workers removing asphalt had struck a natural gas pipe, causing the leak. NFD received a call about the incident at 11:10 a.m. and started evacuating the plaza immediately.

Unisource stopped gas to the affected pipe a few minutes before 2 p.m., but had not fixed the leak at that time, according to Sargent.

He said that the gas was not turned off earlier because the shutoff affected a large area.

Sargent said that there was still a “substantial” amount of gas in the area as of 2 p.m. Tuesday and the Family Dollar building and an adjacent building that is under construction were both being ventilated.

Nogales Police Department personnel were also on hand and had blocked off an entrance to the plaza.

In a Wednesday email, Sargent said that occupants were allowed back into the businesses at 3:10 p.m. Tuesday and gas service was restored at about 6 p.m.

He added that there was no structure damage caused by the incident, but it did delay a train on the railroad tracks behind the plaza.