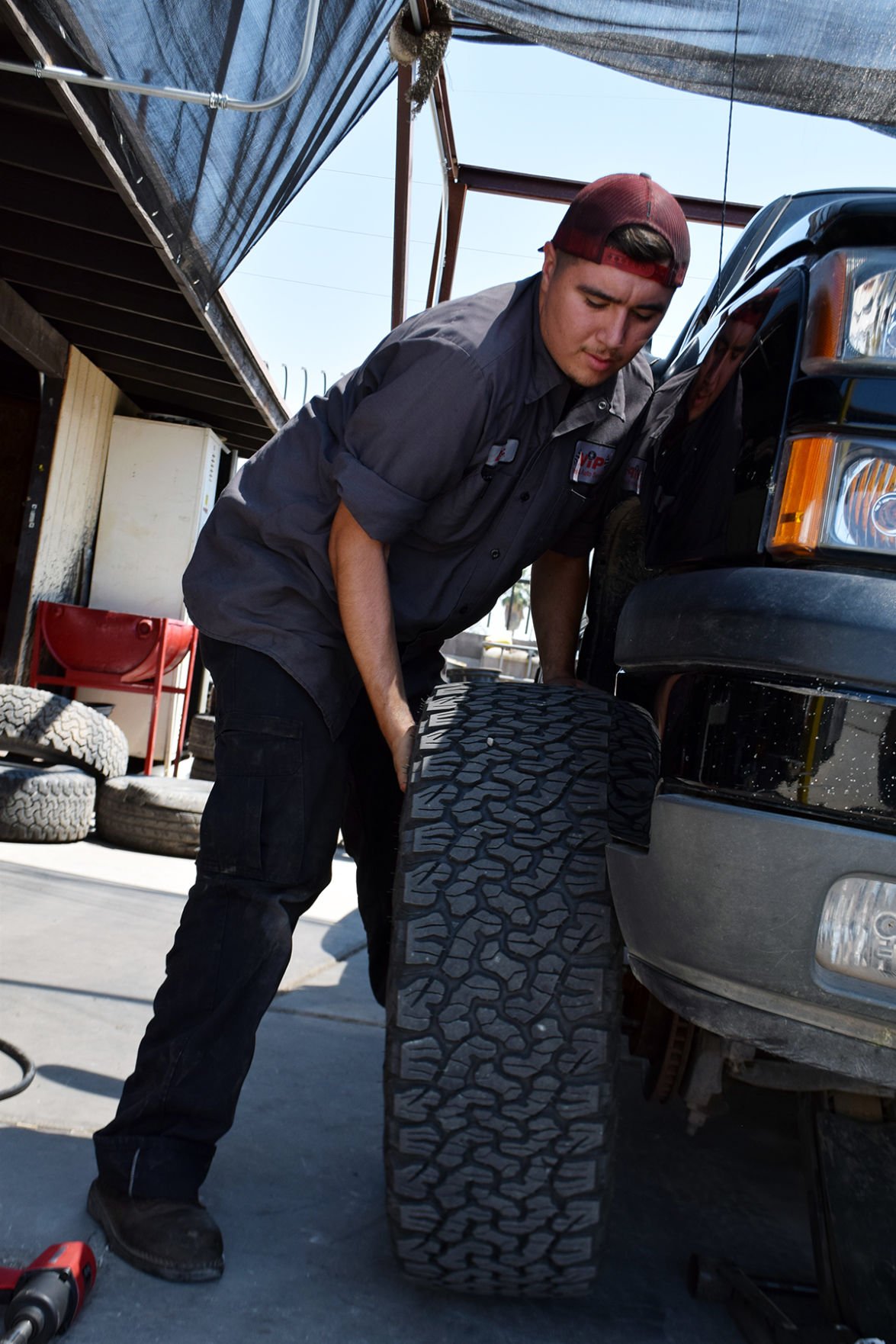 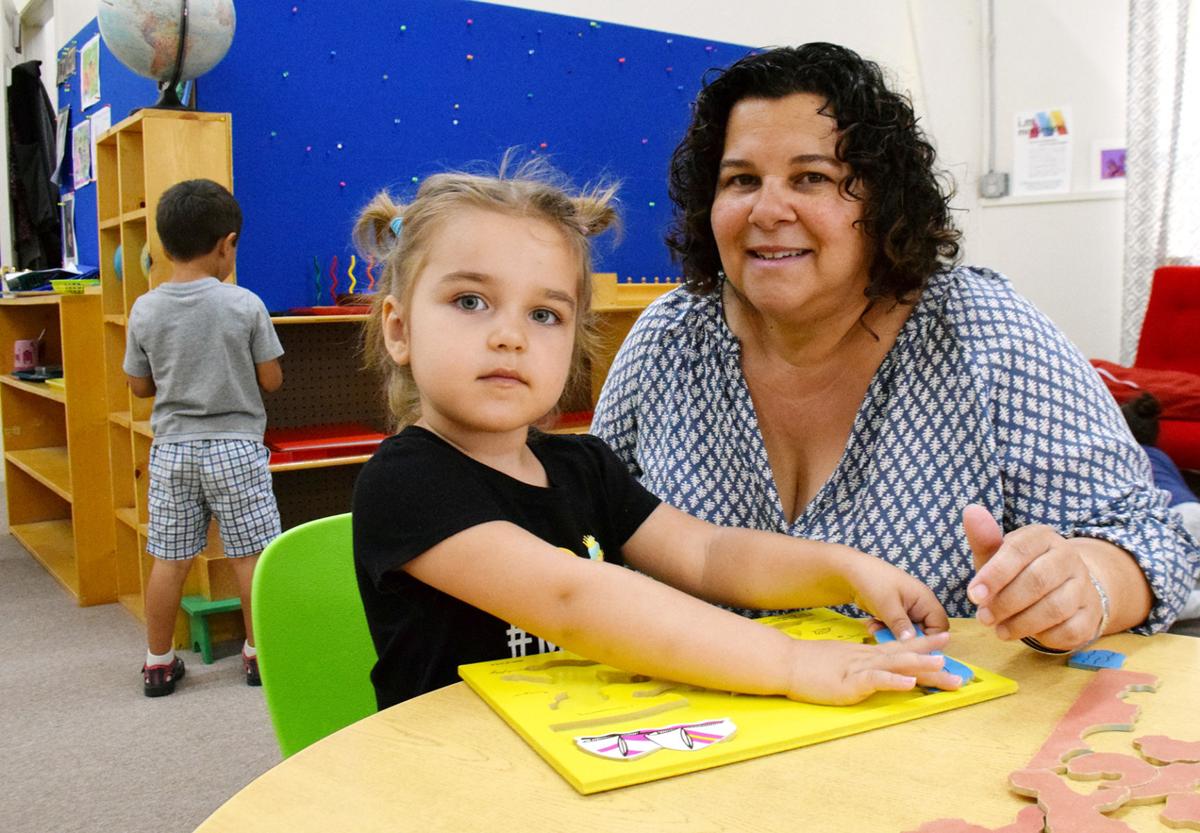 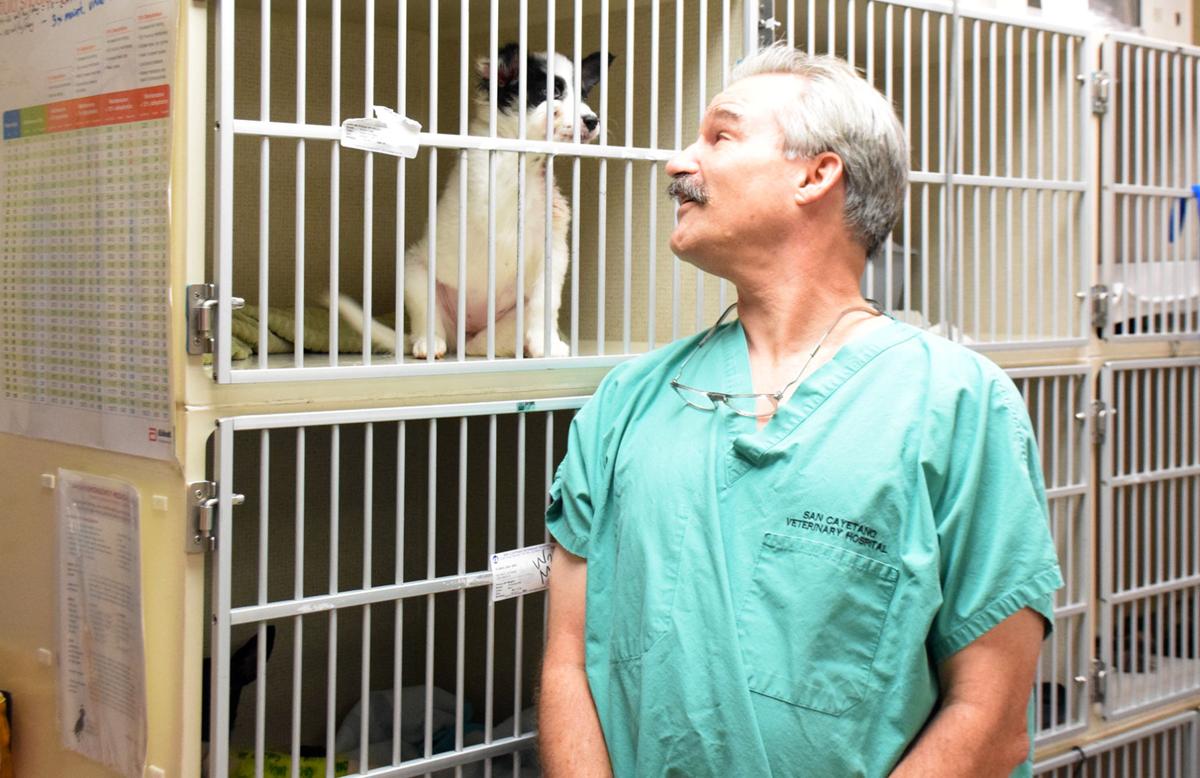 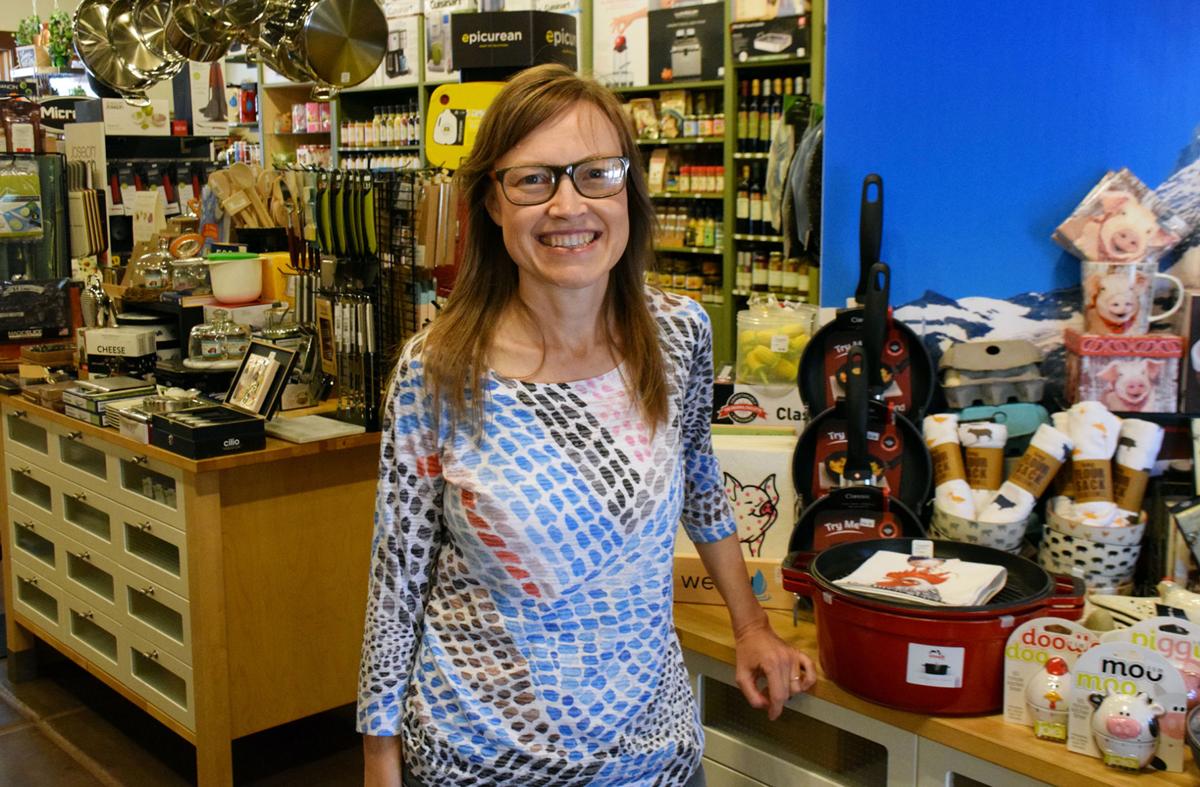 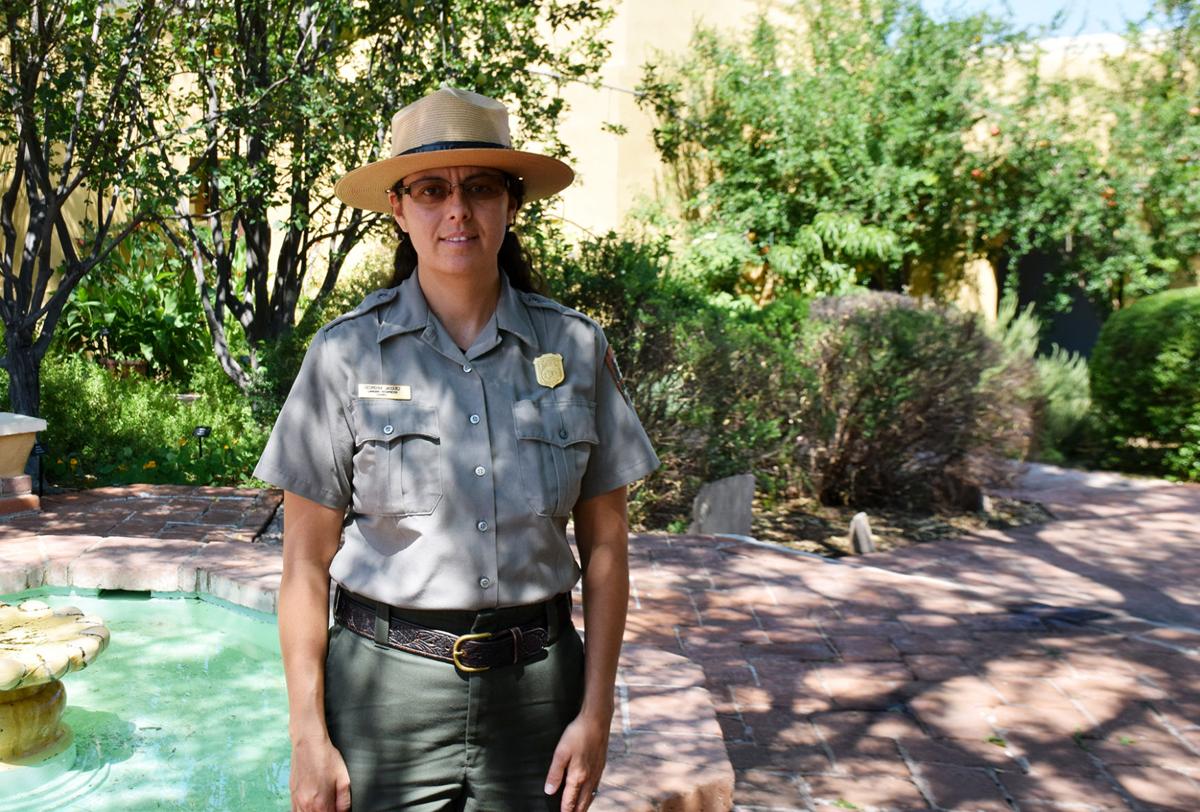 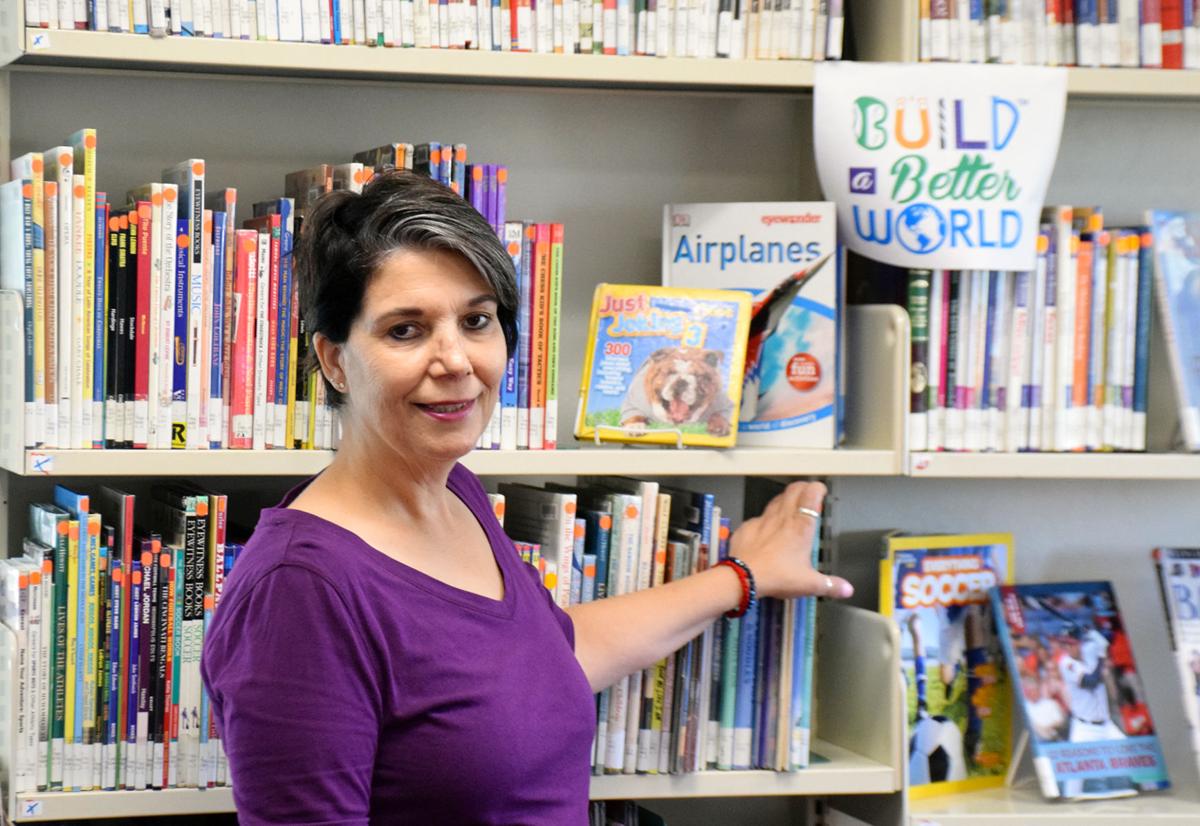 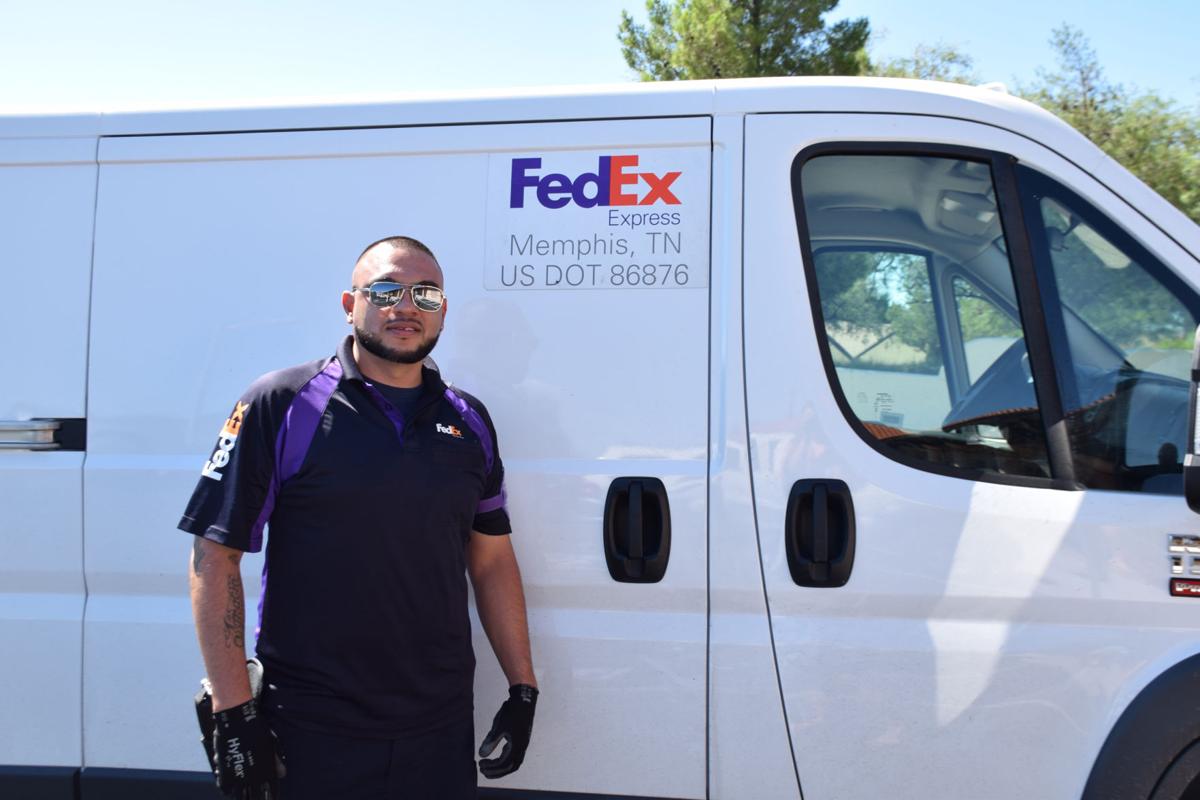 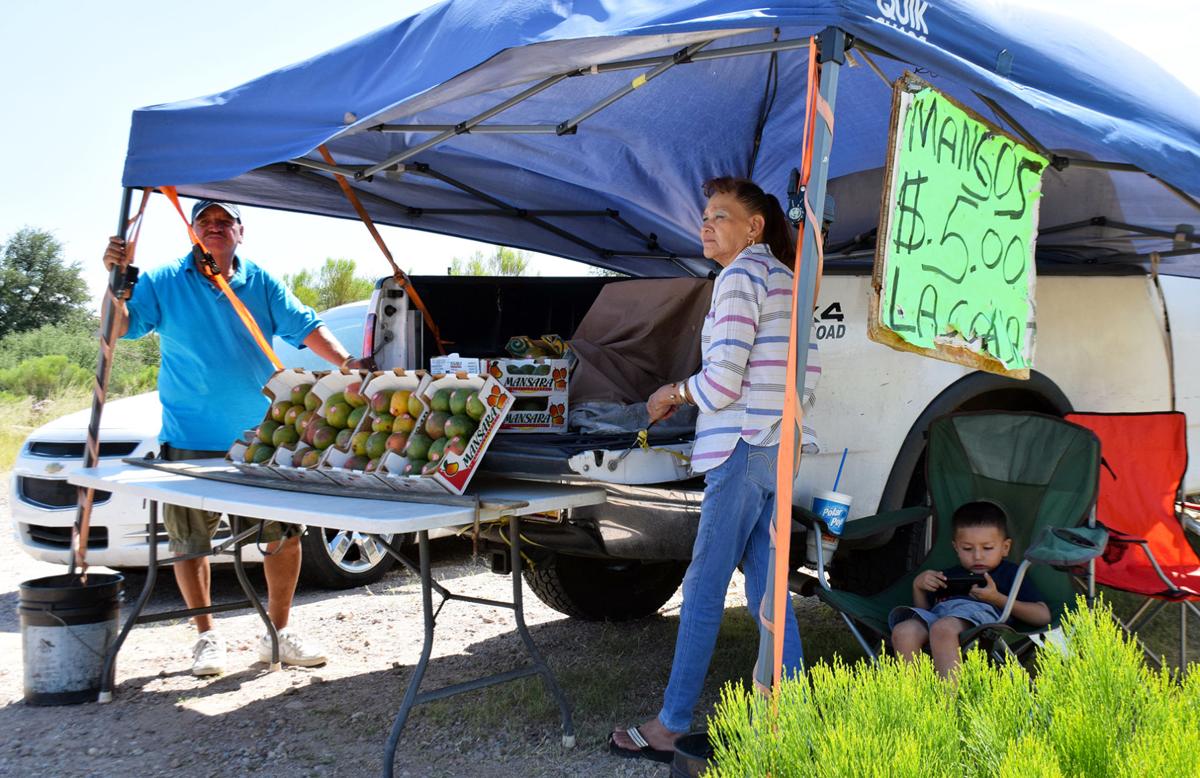 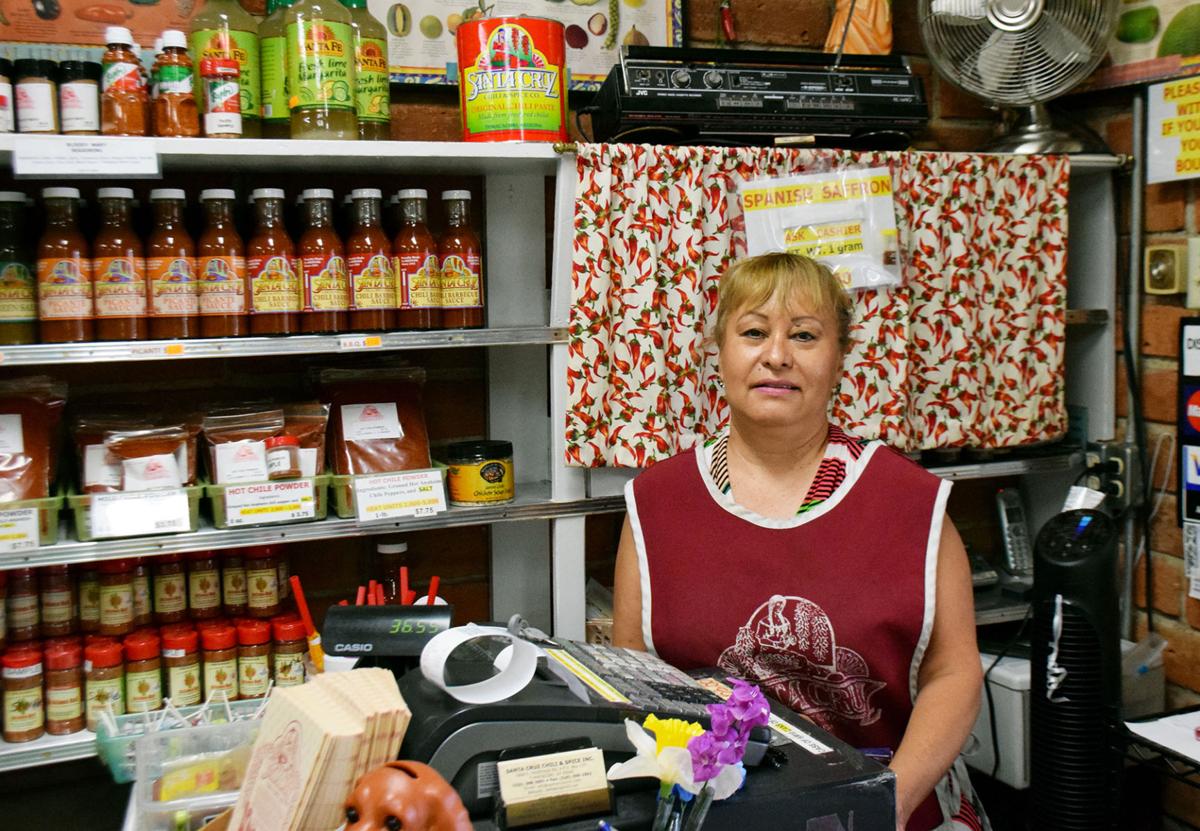 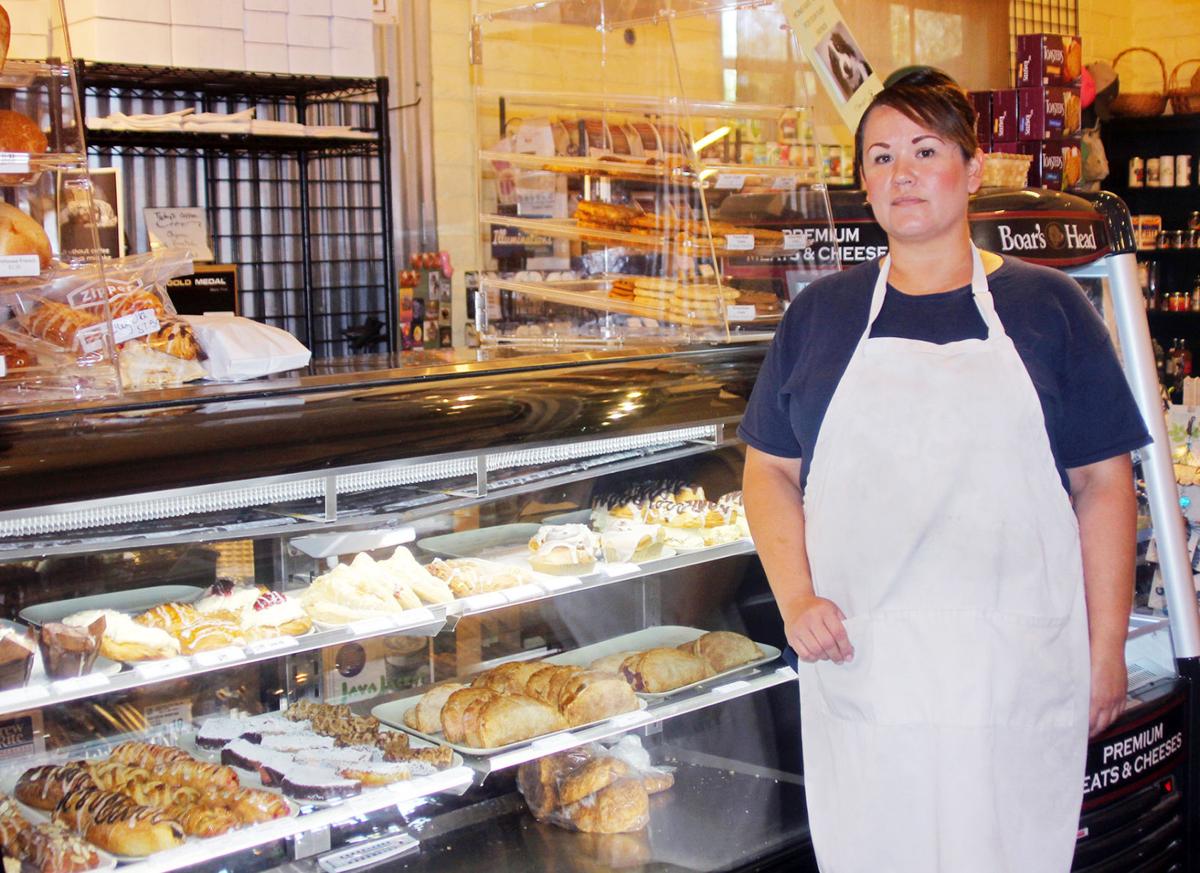 From baking sweet treats to fixing tires, helping youth find the joy of reading to delivering much awaited packages, Santa Cruz County residents are hard at work doing a variety of interesting and vital jobs. In anticipation of Labor Day on Monday, Sept. 4, the Nogales International is highlighting a handful of workers across the county whose labor helps shape our community.

Sports cars, classic cars, trucks and big rigs, Erick Zepeda has attended to the tires of every kind of vehicle you can imagine as tire specialist at VIP Tire Service in Nogales, he said. The 21-year-old Nogalian has been working on tires for two years, and while he doesn’t think it will be his life-long career, he enjoys the variety and the work environment at the shop, he said.

“It’s a job. Everyone always dreams of doing something better someday. But I’d tell people to give things a try you’d never thought you’d do. Maybe you’ll really like it,” he said. “It’s pretty nice here. We do everything. We’ve worked on dump trucks, and those tires are three times my height.”

A word of advice from a specialist: make sure you’re getting your tires rotated, he said. He’s seen way too many blow outs from overworked front tires.

“It’s a family here at our school,” said Leah Thalheimer-Karam, who has been teaching at Montessori de Santa Cruz in Tubac for nearly 18 years.

In addition to teaching students ages 3 to 6 in the combined primary and kindergarten classroom, Thalheimer-Karam is also the curriculum coordinator. She said she loves teaching with the Montessori philosophy, which incorporates lots of hands-on learning and individualized instruction in multi-grade classrooms.

“That’s why I’m here,” the Rio Rico resident said, noting that she started teaching at the school when her daughter was 3, and has kept at it ever since because of the joy she sees in the kids as they are able to learn in a fun and open environment. She added: “Who wouldn’t want to come to school here?”

Veterinarian Daniel Horton has been treating sick pets in Santa Cruz County since he and his wife moved to Rio Rico in 1994. He started out making house calls, and in 2003 opened the San Cayetano Veterinary Hospital, a small animal practice where he sees dogs, cats, birds and “pocket pets,” such as hamsters and gerbils.

Horton, who has established the Silver Lining Fund for patients who can’t afford to pay for needed treatments for their furry family members, said caring for pets is part of health care for the whole community. That’s not only because diseases can sometimes pass from people to animals and vice versa, but because of the important role pets play in their owners lives, he said, reducing stress and providing companionship.

Adding that animals in Santa Cruz County run into some unique problems, including snakes, cacti and valley fever, he said he loves the detective work and the people he gets to work with.

Working on Tuesday morning in the store filled with quirky decorative towels and bowls, functional cookware, local goodies and products for even the most gourmet of home chefs, Rosenquist said she loves working in a little town where she gets local customers as well as people from all over the state and country.

“We have a wide assortment of products, there’s something for everyone,” she said, adding that as the buyer she’s always on the lookout for what sells well and what her customers might enjoy. “Right now cactus and Day of the Dead are popular nationwide, so that’s nice because we’re always looking for those things here.”

Georgina Jacquez grew up spending a lot of time in the great outdoors, hiking, fishing and camping with her family. Now, as a park ranger at Tumacácori National Historical Park, she hopes to help other families have an enjoyable time exploring nature and history at the mission, she said.

Jacquez, who has been at Tumacácori for just over two years and in the Park Service since 2010, said she enjoys working as a Spanish-language interpreter and wants to see more minorities and youth come out to enjoy the educational tours, events and community that national parks can offer.

“The parks are for everyone,” she said. “It’s an honor to work here because I get to share the park’s story with visitors and help them connect with those special places. But it’s not so much teaching or providing facts, but it’s exploring ideas along with park visitors.”

Surrounded by more than 56,000 books at the Rio Rico Library on Tuesday afternoon, Clarissa Martinez said she has enjoyed her position as a library assistant for the last year, helping people find the right book, use the computer, send faxes or even do homework.

“There’s a lot of work,” she said, noting that community members can come to the library at 275 Rio Rico Drive for story time, arts and crafts and more, and they can also find many services online. “My main objective is to help the community and our area.”

Martinez said she hopes library visitors young and old will experience the “magic” of reading. But she especially hopes to help young people learn that “a book has the answer,” and can be a great resource in school and in life, she added.

Dressed in the trademark purple and black FedEx uniform, Hector Cruz was delivering packages and mail to Nogales homes and businesses on Friday, Aug. 25, as he has been for the last 15 years. As a package courier, Cruz said he’s seen it all, sometimes driving through scenic areas near Patagonia and other days being bitten by a loose dog or getting his truck stuck on a muddy dirt road.

“It’s fun, you know, meeting new people. You get to go to different places,” Cruz said. And though sometimes the job can be stressful, especially around Christmas when more people are ordering packages than usual, it’s always interesting.

Laura and Ruben Atondo sat with their 4-year-old grandson Alejandro in the shade of a blue tarp next to a truck full of fresh mangos on Monday afternoon. In their usual spot near the intersection of Mariposa Road and Mastick Way, where the couple said they sell seasonal fruit seven days a week from 9 a.m. to 6 p.m., it’s not always easy to bring in enough sales to pay the bills, they said.

But while the work can be hot in the summer and cold in the winter, and even though on bad days they might walk away with less than $20 in profits, the Atondos said they enjoy working together, meeting new people and providing for loyal customers who stop in for mangos in the summer or oranges and grapefruit in the winter.

“We’re always here,” said Ruben Atondo. “If it’s sunny, if it’s raining. We have people who say, ‘How do you bear the weather?’ But we’re out here every day.”

For 25 years, Lupita Olivarria has worked amid row upon row of spices, herbs, seasonings and blends from all over the world sold alongside the Santa Cruz Chili and Spice Company’s in-house sauces and spices at their store in Tumacacori. Olivarria started out making salsa for the store in 1992 and over the years has worked her way up to office manager. She said she enjoys the variety in her work packaging different products and meeting new people every day.

Patagonian Ivonne Gomez, 39, wakes up every weekday at 4:30 a.m. so she can begin creating homemade bread, pastries, cookies, muffins and other baked goods for Ovens of Patagonia by 6 a.m.

Gomez, who taught herself how to bake when she was a teenager by watching cooking shows and through trial and error, has worked at the store for four years.

“A lot of people just think, ‘Oh baking, that’s easy, just follow a recipe,’ and no, most people can follow a recipe and it won’t come out the same,” she said, explaining that every type of baked good requires a unique multi-step process that involves creating a dough, adding fillings, baking and sometimes freezing and refrigeration.