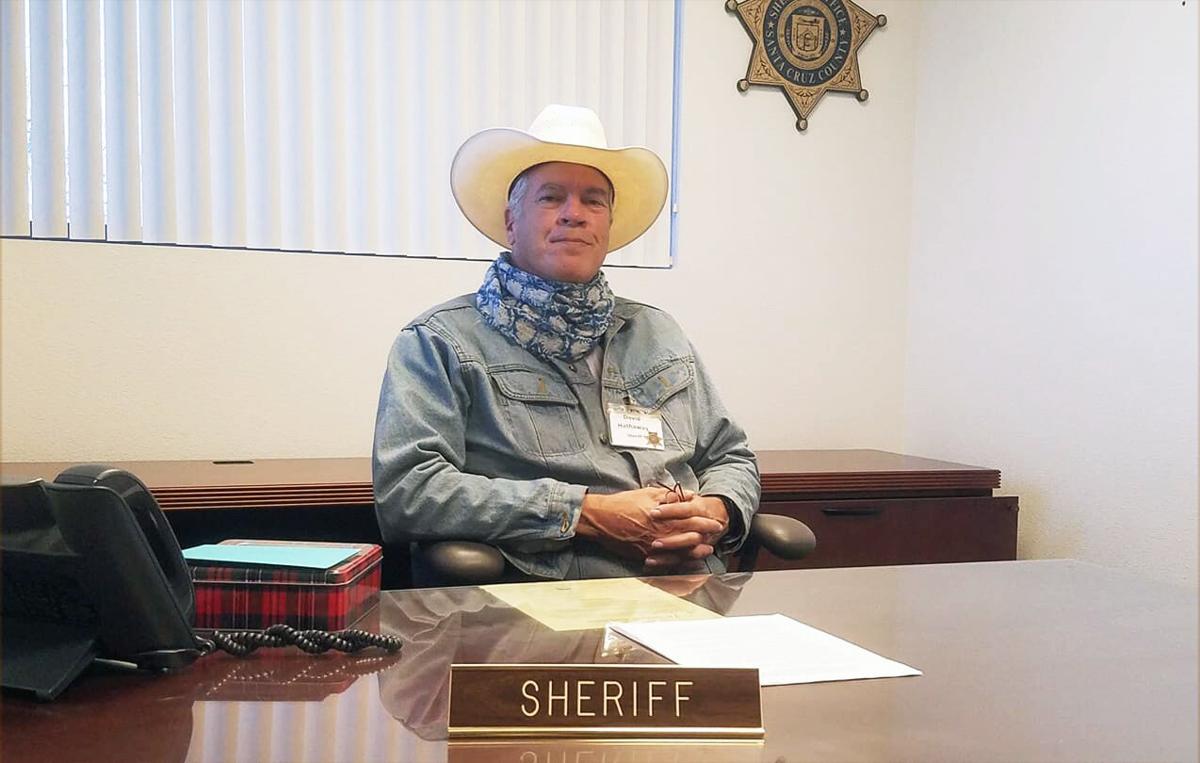 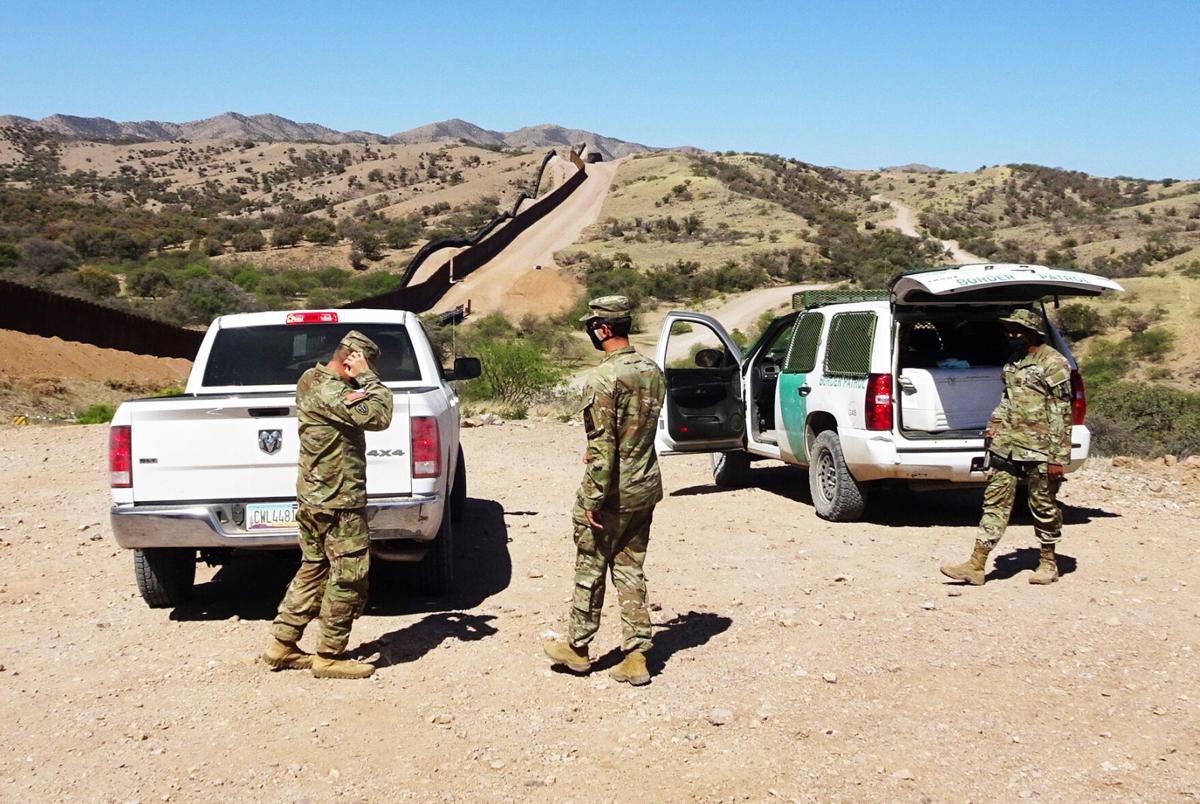 Downplaying what he called “this supposed migrant surge at the border,” Sheriff David Hathaway said he declined an offer initiated by Gov. Doug Ducey to have Arizona National Guard troops come to Santa Cruz County to help with border enforcement.

Speaking to the County Board of Supervisors on Tuesday, the same day Ducey declared a state of emergency in Santa Cruz County and five other Arizona counties, Hathaway said he and Sheriff Chris Nanos of Pima County were the only sheriffs among the affected counties to turn down the offer.

“We both responded saying, ‘We don’t have a migrant crisis on the border. We do not need to militarize our counties and have troops come to the border,’” Hathaway told the supervisors.

In a video press release on Tuesday, the governor said he would put 250 Arizona National Guard soldiers along the state’s southern border to support state and local law enforcement “as the nation experiences a rapid increase in apprehensions and migrant children in federal custody.” Ducey said he would provide up to $25 million in initial funding for the deployment.

“The situation in our border communities is just as bad – if not worse – than the coverage we’ve been seeing,” the governor said in the prepared video.

And Ducey, who has taken a lead role among Republicans on border issues, said it’s the president’s fault, saying there have been “very real consequences of the Biden administration’s failed policies.”

“My meeting was declined,” he said.

Hathaway noted that Ducey had gone to the border in Cochise County to meet with the sheriffs of Cochise and Pinal counties and “made the determination through a lot of rhetoric that we need heightened action on the border.”

He added that: “We have certain, very vocal sheriffs in this state who are trying to fan the flames on a supposed crisis.”

Late last Friday, Hathaway said, he received an email from a top-ranking Arizona National Guard official saying he was going to send troops to the border – if requested by the sheriffs. He declined the offer.

Still, while the Arizona National Guard troops now being deployed by the governor to support state and local police won’t come to Santa Cruz County, there are already significant National Guard troops on the ground here, providing support for U.S. Customs and Border Protection and the U.S. Border Patrol.

Hathaway, a Democrat, was elected last November to succeed retiring seven-term Sheriff Antonio Estrada, also a Democrat. During his campaign, Hathaway promised to follow Estrada’s example of speaking out against the militarization and negative stereotyping of border communities.

Ducey said during his message Tuesday that there have been more than 170,000 apprehensions along the border since the beginning of the year, with almost 19,000 unaccompanied minors taken into custody. And that is higher than figures in prior years.

“The numbers don’t lie,” he said. “This surge is a direct result of the bad policies coming out of Washington, D.C.”

Hathaway gave the county supervisors a handout on Tuesday that he said showed the number of apprehensions at the southwest border during the past 41 federal fiscal years – a period that coincided with both Democratic and Republican presidential administrations. He said that during the 24-year period between 1983 and 2006, there had been more than a million Border Patrol apprehensions each year.

For the past 14 years, however, the number hadn’t topped a million, and for many years, was fewer than half a million, Hathaway said. Meanwhile, he added, the Border Patrol has quadrupled in size since 1990.

As for recent trends, Hathaway said that so far this fiscal year, the Border Patrol was averaging 76,000 apprehensions a month. And if that rate continues, the year will still end with fewer than a million apprehensions.

“This shouldn’t be a topic we talk about as county officials, but we want to tell the truth,” the sheriff told the supervisors. “We don’t have a political agenda, we want to just articulate the reality of what we really have going on in our county.”

“The crisis we do have is an economic crisis,” he said, noting that people from Mexico who hold U.S. tourist visas, and who typically contribute tens of millions of dollars on a daily basis to the Southwest U.S. economy, have been restricted from crossing into the United States.