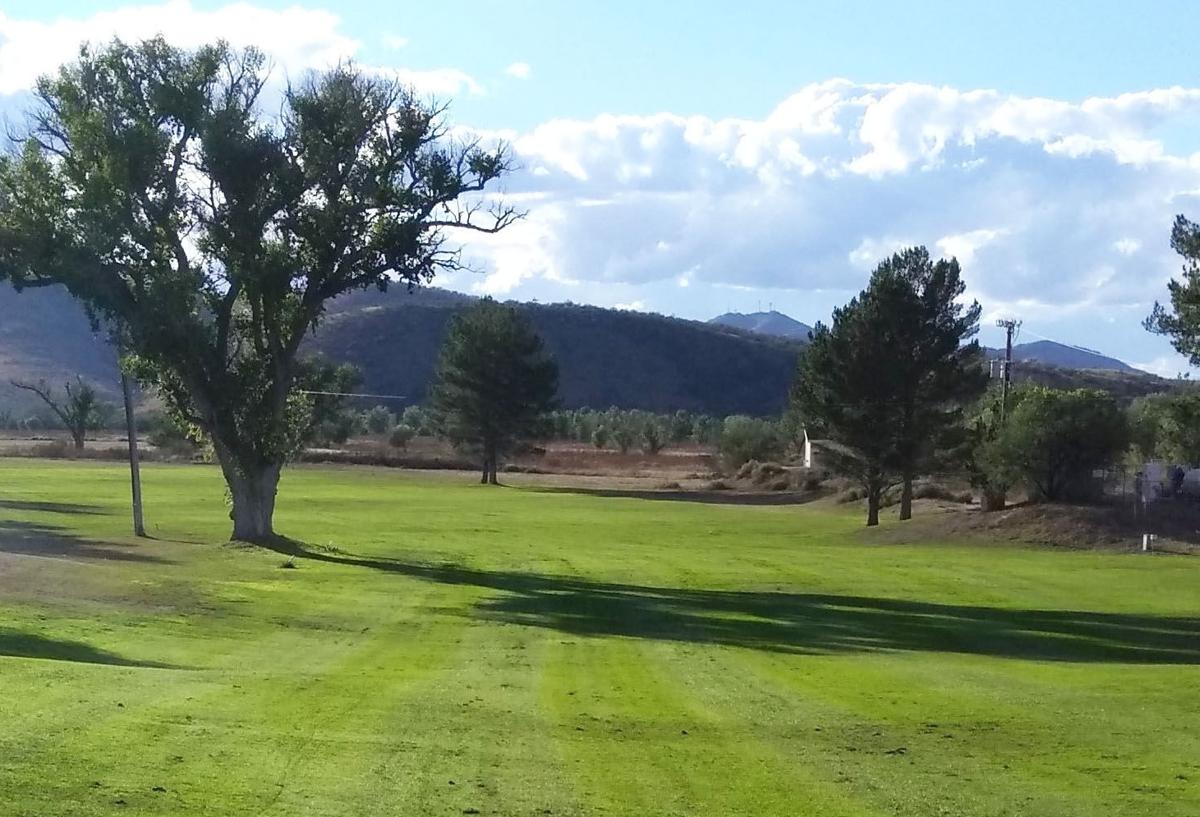 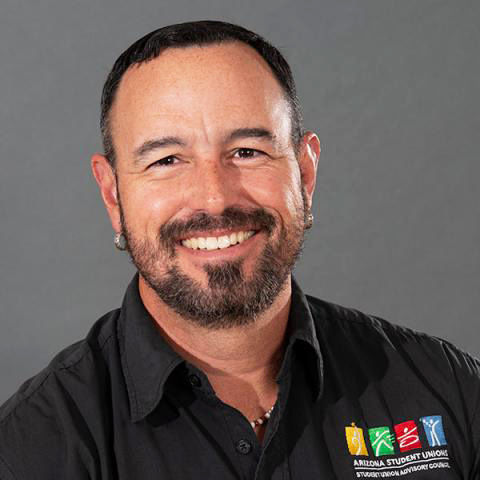 James T. Watson, associate professor of anthropology at the University of Arizona and associate curator of bioarchaeology at the Arizona State Museum.

An expert in prehistoric anthropology says that human remains found last week by a work crew at the Kino Springs Golf Course belonged to a Native American who was buried at the site of a longstanding Hohokam settlement.

James T. Watson, associate professor of anthropology at the University of Arizona and associate curator of bioarchaeology at the Arizona State Museum, came to Nogales last Friday to examine the skeletal remains, which were discovered the previous Tuesday by workers installing water pipes at the golf course, and subsequently transported by local authorities to a Nogales mortuary.

Having determined that the bones corresponded to the Hohokam community that occupied the present-day site of the golf course from roughly 640 A.D. to 1450, Watson said, he brought the remains back to Tucson to arrange for returning them to the appropriate claimant community – in this case, probably the Tohono O’odham Nation, which was preceded in the region by the Hohokam.

“Normally this is what we do with inadvertent discoveries like this, when we know they’re Native American,” Watson said. “We contact the tribes and ask what they’d like to do with them, how they’d like them to be treated.”

Sometimes, he said, the preference is to have the remains removed and returned to the tribe. In other cases, the communities want the burial site covered up and protected from further disturbance, though as Watson noted: “In this case, we didn’t have that choice because the remains were already removed.”

After Sheriff’s Office personnel determined that the bones found at the golf course were not of forensic concern, they contacted Watson. In addition to collecting the remains, his job was to put the discovery in the appropriate archaeological context.

The area “is really an ideal location,” Watson said. “It’s at a nice bend at the Santa Cruz River, so you can really picture how it would have been a nice area for a Hohokam village, growing their crops and whatnot.”

Because the archaeological site is large and the irrigation trench dug by the work crew is narrow, it’s difficult to determine if the bones the workers found were an individual grave, or part of a larger cemetery, Watson said.

He also wasn’t able to estimate when during the roughly 800-year history of the Hohokam village the person was buried.