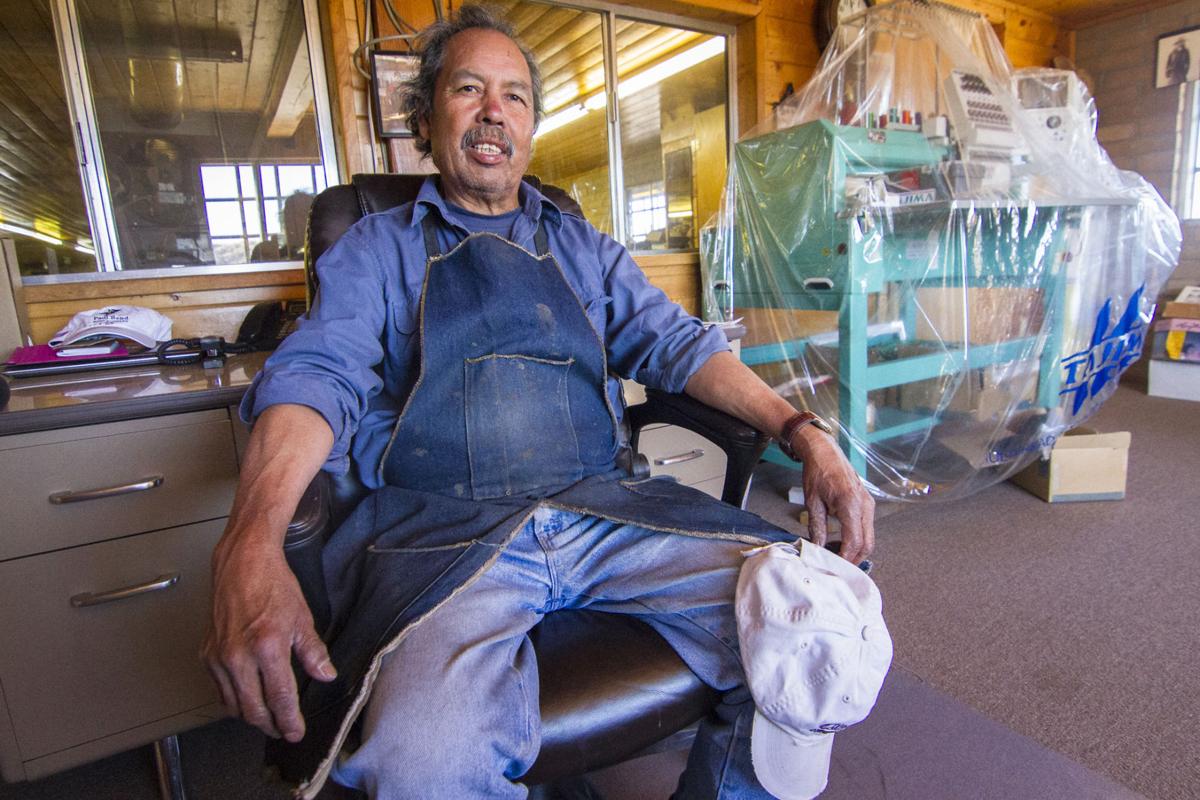 Ramon Angel Castillo represented himself in a recent guardianship case, in which he said he successfully became the legal guardian of his grandson. 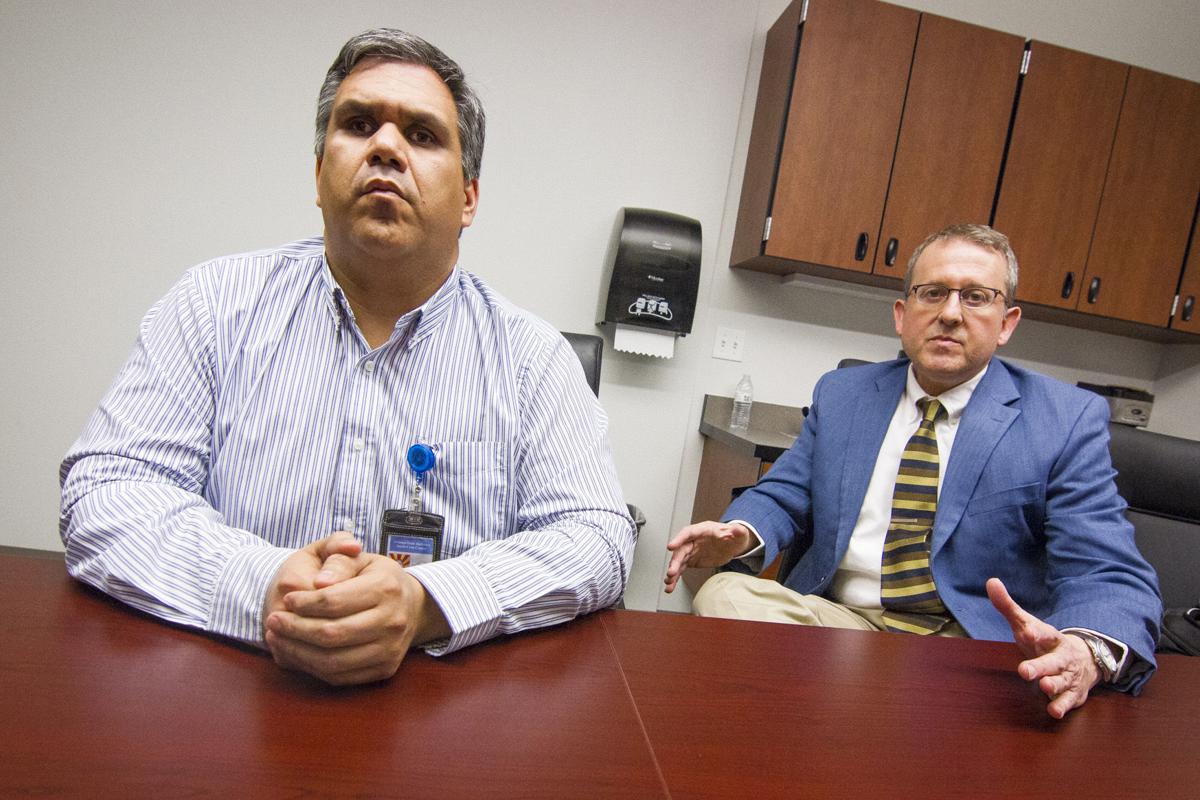 Superior Court Clerk Juan Pablo Guzman, left, and Presiding Judge Thomas Fink said their court has made efforts in recent years to ease the process for the self-represented.

Ramon Angel Castillo represented himself in a recent guardianship case, in which he said he successfully became the legal guardian of his grandson.

Superior Court Clerk Juan Pablo Guzman, left, and Presiding Judge Thomas Fink said their court has made efforts in recent years to ease the process for the self-represented.

Shuffling through the papers in front of him, Araujo, who did not have an attorney, tried to find the document in question, but couldn’t.

“Could you write it down here?” he asked the judge, hoping that having the right name of the required document would speed his search for it.

In the absence of the decree, Montoya-Paez granted Araujo’s divorce, but said he would need to file the missing document within the month. She suggested he reach out to a document preparation service, or perhaps a lawyer.

However, many people who appear in Santa Cruz County courts can’t afford lawyers, and access to them is only constitutionally guaranteed in criminal cases where jail time is possible. As a result, they have to navigate the local court system with limited legal backgrounds, which often puts them at a disadvantage.

Superior Court officials said such cases are heavily concentrated in family law matters, like divorces and child support, as well as guardianship cases. However, even though jail time isn’t on the line, Presiding Judge Thomas Fink said a lot is still at stake in such cases.

“Most important are the decisions that are made that affect the time you have with your children, how you divide that up between two parents …,” Fink said. “Secondly, in dissolution cases, you divide up property. Homes, cars, whatever else people own.”

Court Clerk Juan Pablo Guzman estimated that 80 to 90 percent of family cases have at least one party representing themselves, with a comparable portion in guardianship cases. In 2015, there were 362 family law cases and 74 guardianship cases in Superior Court, according to figures provided by Guzman.

“In most cases in which a self-representing person goes up against a lawyer, they’re going to lose,” he said.

Guzman called self-representation a “growing” phenomenon locally, and he and Fink pointed to the county’s high rates of poverty as a major reason. Self, or “pro se,” representation has been growing across the country in recent decades, according to several reports. One found that self-representation in domestic relation cases in the Phoenix area rose from 24 percent in 1980 to 88 percent in just over a decade.

“Lawyers priced themselves out of the range of most middle- and low-income Americans,” Young said. “That is because law school costs have risen so high.”

SALA provides free civil legal counsel to clients who cannot afford attorneys, and used to have an office in Nogales until 2011. Fink and Young said access to affordable legal services has gotten harder since the group’s departure. SALA has since made an arrangement to be in Nogales one day a week, Young said.

In other ways the situation has improved for propia persona clients in recent years. Recognizing the growing number of cases, the Arizona Supreme Court and local superior court have taken steps to make self-representation easier.

In 2014, the Arizona Supreme Court formed the Arizona Commission on Access to Justice, with a mandate including “assisting self-represented litigants and revising court rules and practices to facilitate access and the efficient processing of family court and eviction cases…”

Young said the court has also been encouraging lawyers to donate their services to organizations like SALA.

Locally, Fink and Guzman said there have been improvements to the mediation program, which helps resolve family law cases and now has two full-time, bilingual attorneys assisting. Fink said the court is also considering pushing to hire someone whose sole responsibility would be to help the self-represented.

Additionally, the Superior Court’s website provides links to English and Spanish language court forms, many of which are available at the court itself.

That last service was important for local bootmaker Ramon Angel Castillo, who said it was “easy” to find the documents he needed for his successful self-represented case to become his grandson’s guardian.

Even though Fink and other court staff can’t provide legal counsel to the self-represented, the judge said there are simple things he can do to ease the experience for them.

“You can see how stressed out they are. These people are terrified,” he said, adding that he often starts proceedings by saying, “Just relax. We’re going to make this as easy and friendly a process as possible.”