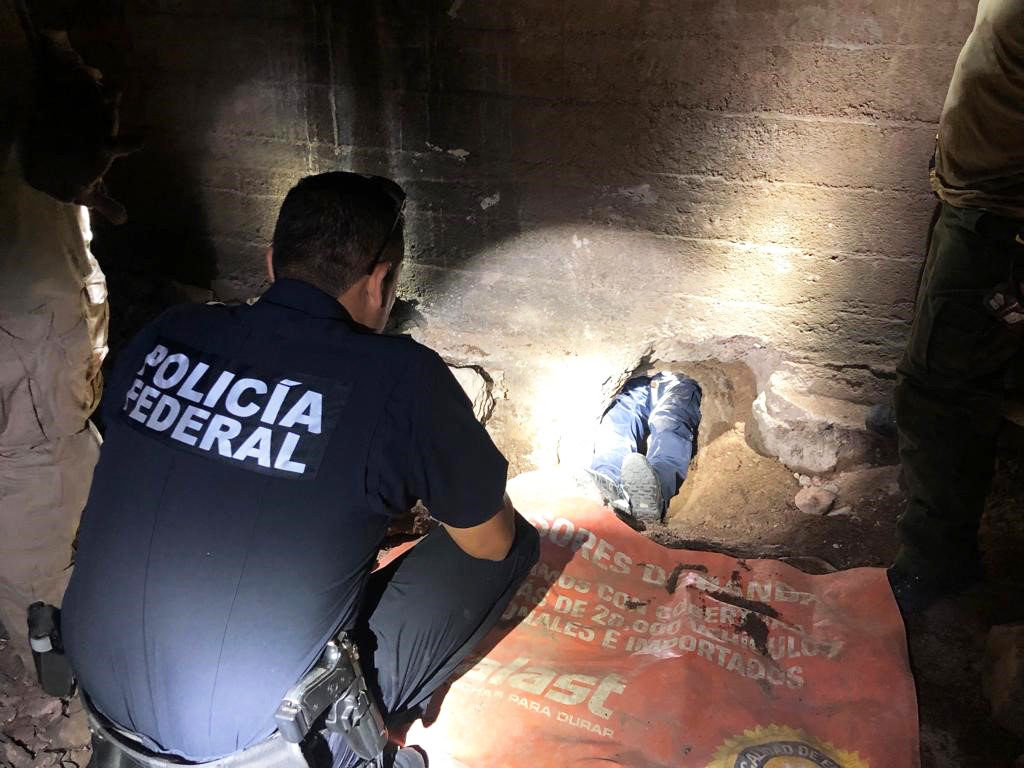 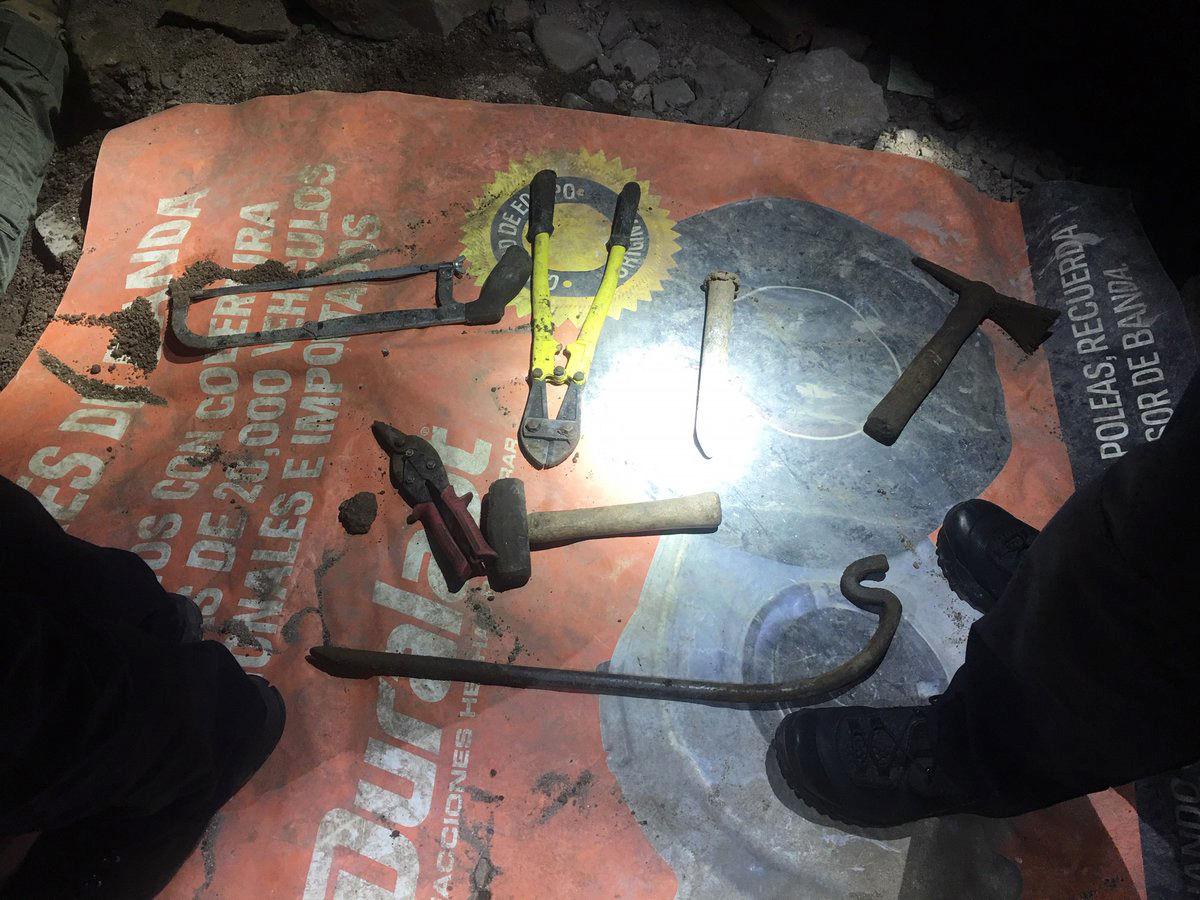 Officers discovered various digging and cutting tools inside the tunnel. 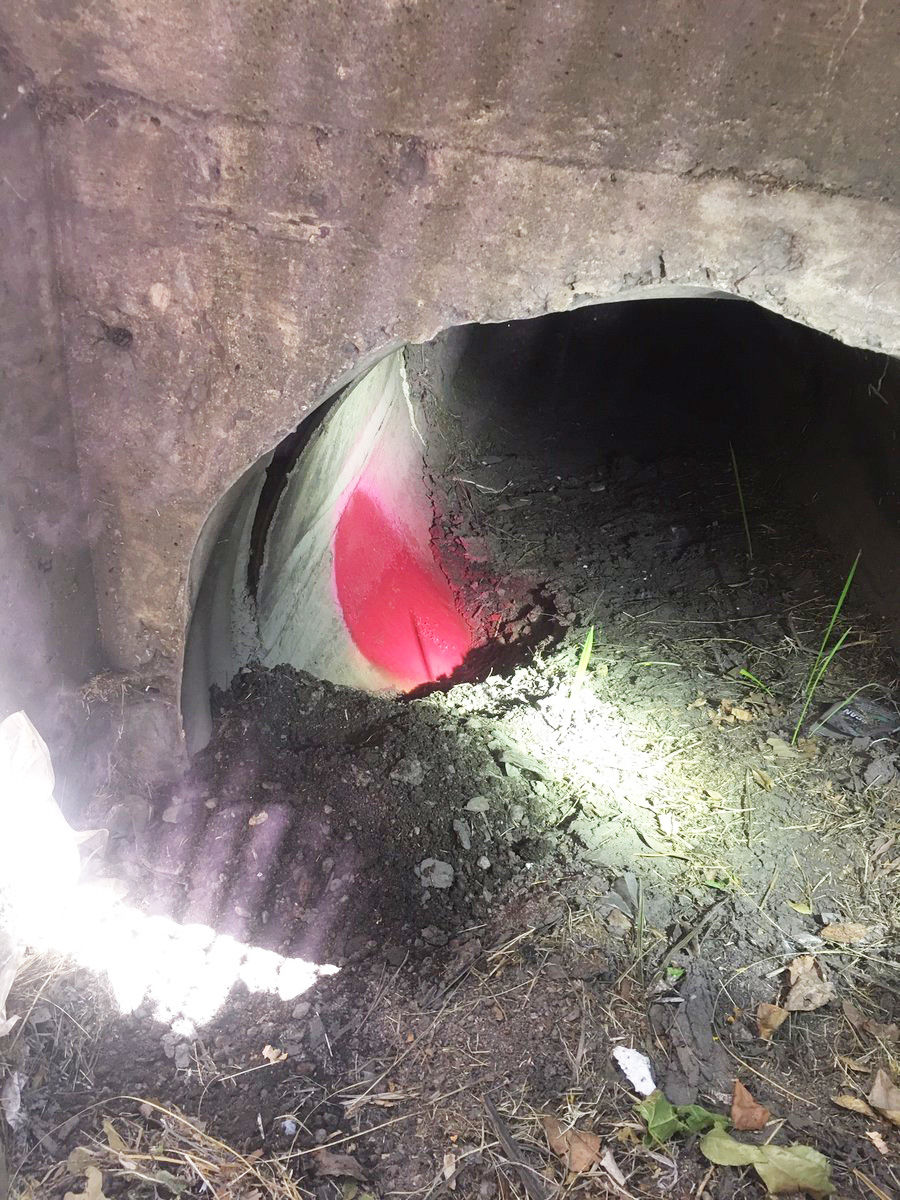 The tunnel’s entry point in Mexico was found in a legitimate cross-border storm drain.

Officers discovered various digging and cutting tools inside the tunnel.

The tunnel’s entry point in Mexico was found in a legitimate cross-border storm drain.

Mexican and U.S. law enforcement discovered an incomplete cross-border tunnel Wednesday afternoon underneath a parking lot next to the Dennis DeConcini Port of Entry in Nogales.

The tunnel’s entry point was found several meters below street level inside a legitimate cross-border storm drain that runs into the United States from Mexico, U.S. Customs and Border Protection said in a news release.

CBP said the tunnel extended five feet in Mexico and 12 feet into the United States at an area approximately 75 yards west of the DeConcini port. The parking lots in that area are owned by the government and managed by CBP.

“No one has arrested in connection with the discovery at this time,” CBP said, adding: “Authorities on both sides of the border continue to monitor and inspect the incomplete tunnel until it is secured and remediated.”