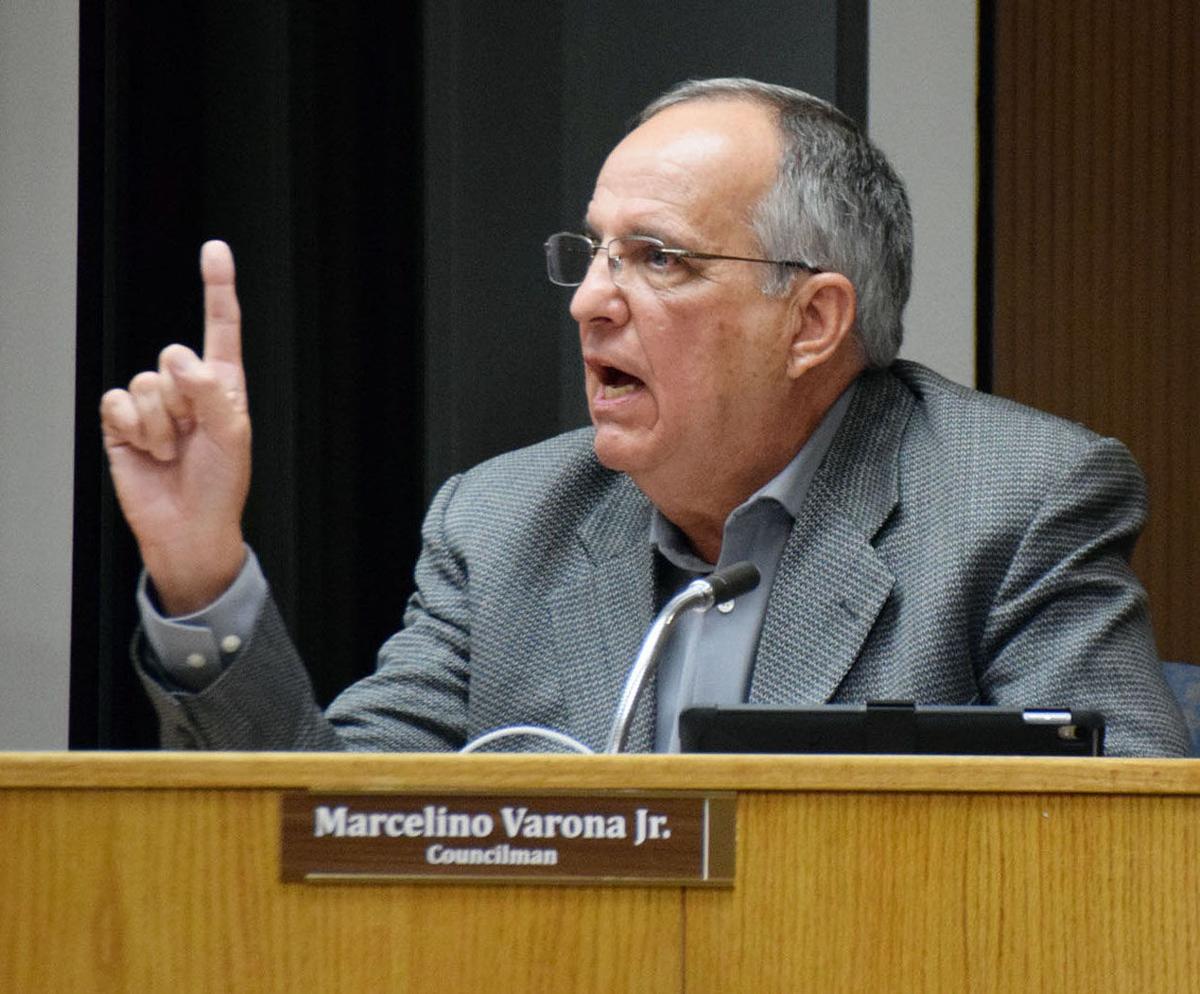 Councilman Marcelino Varona, Jr. speaks during a meeting in March 2018. His current term is set to expire at the end of 2020, and Varona said he won’t seek re-election. 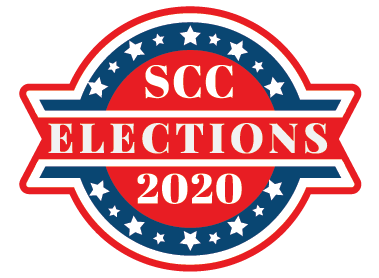 Voters in Santa Cruz County will choose candidates to fill a number of open seats in local government this year, including all three county supervisor positions, three Nogales City Council members and three representatives on the Patagonia Town Council, as well as a number of other elected county, court, school and fire board posts.

And while many incumbents are ready to seek another term, at least one Nogales city councilman and one member of the local judiciary have said their names won’t be on the ballot in 2020.

Meanwhile, in what is already shaping up to be a hotly contested race, Sheriff Antonio Estrada said he still hasn’t made up his mind whether to run for another term.

Registered members of the Democratic Party can cast votes in the Presidential Preference Election on March 17 (no other party is participating in the 2020 PPE in Arizona), but the primary elections for local, state and federal government offices other than president won’t take place until later in the year, on Aug. 4. The general election will be on Nov. 3, which will also include school and fire district board positions.

Citizens must register to vote by July 6 to vote in the August primaries, and by Oct. 5 to vote in the general election. (The deadline for the Democratic PPE is Feb. 18.)

The three seats that will be up for grabs on the Nogales City Council are those currently occupied by Marcelino Varona, Jr., Nubar Hanessian and Jorge Maldonado.

Varona, citing personal reasons, said he does not plan to run for re-election. But fellow incumbent Maldonado confirmed he intends to run again in hopes he can continue working on sports-related opportunities for the community.

“There’s still a lot of things,” Maldonado said. “I’ve been working with the D-Backs, trying to get them to sponsor some fields, also get some fields for soccer.”

The NI was unable to reach Hanessian last week to confirm his plans.

City elections are non-partisan and candidates who earn votes on a majority of ballots cast in the primary election are elected outright. Any open seats not elected during the primary are then decided in the general election.

Five candidates got an early start in 2019 on their campaigns for the open position of sheriff, currently held by seven-term incumbent Antonio “Tony” Estrada.

As for Estrada, who famously called his current term his “last rodeo” during the 2016 election, but then walked back that statement, is still weighing his options.

“I’m still on the fence. I’m evaluating my options,” Estrada said this week, adding that he has been discussing it with his family. “Obviously, I’m also looking at the field of candidates and that obviously will play a role in my decision, whether I feel that I need to run because things may change drastically in my absence.”

Voters will also have the opportunity to elect the entire County Board of Supervisors, as the four-year terms of Manuel Ruiz (District 1), Rudy Molera (District 2) and Bruce Bracker (District 3) come to an end.

Bracker, whose district covers Tubac and Eastern Santa Cruz County, registered to run for re-election on Aug. 7, 2019. In a guest opinion published in the NI on Dec. 6, Bracker touted the county’s opportunities for growth in manufacturing, fresh produce, international logistics, tourism and mining, saying: “These are all long-term opportunities in our community … that I remain committed to developing for my district, for my county and for my state.”

Speaking to the NI last Thursday, Ruiz and Molera also expressed their intentions to seek re-election.

“There’s still some more projects I’d like to complete,” said Molera, whose district includes western Rio Rico and parts of Nogales. Ruiz, who represents most of Nogales and areas east of city limits, agreed, adding: “We’ve developed a really good staff up there and I want to continue working and getting projects done for the benefit of the community.”

Other county positions that will appear on 2020 ballots include recorder, occupied by Suzanne “Suzie” Sainz since 1994; treasurer, filled by Elizabeth Gutfahr since 2012; attorney, with George Silva serving since 2004; assessor, an office held by Felipe Fuentes since 2000; and schools superintendent, filled by Alfredo Velasquez since 2006.

Sainz and Gutfahr confirmed they would both seek re-election in 2020. Silva, Fuentes and Velasquez could not be reached for comment.

The only position in the local court system that’s open in 2020 is Division 2 Superior Court judge, an office held by Judge Anna Montoya, who was first elected in 2000. In an op-ed published last week in the NI, Montoya said she would not run again.

“While this is not the end of my career, it is the beginning of a new chapter,” she wrote. “I promise to finish my term with the same vigor and sense of responsibility as my first day in office.”

County and court elections are partisan, so candidates registered with a specific political party must win that party’s primary in August to advance to the general election. All county offices are currently held by Democrats.

The Town of Patagonia, which holds non-partisan elections, will also see three of its four council seats open up, as the terms of Michael Stabile, Ron Reibslager and Melissa Murrietta come to an end in 2020.

Stabile and Reibslager, who were both elected to their first terms in 2016, confirmed their plans to seek re-election.

“We have a good town council at the moment, everybody’s in line,” Stabile said.

Reibslager added: “We have a great mayor and council that are trying to do everything possible for this town with no personal interest or gain, and we’d like to continue that work.”

Murrietta, who was first appointed then elected in 2016, could not be reached for comment.

Mayor Andrea Wood and Councilman Steven Finch each have two years remaining in their terms.