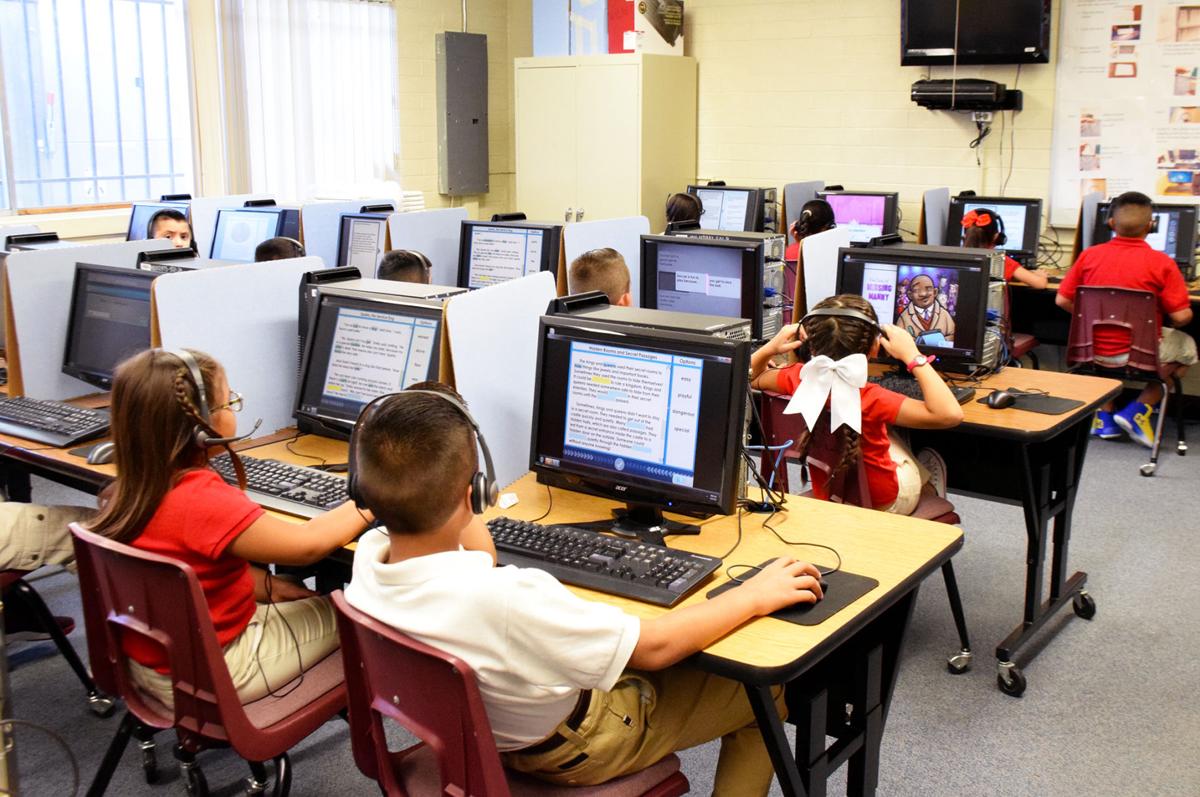 A.J. Mitchell Elementary School third-graders get straight to work in the computer lab on the first day of the 2017-18 school year. This academic year, NUSD schools will begin with online-only instruction. 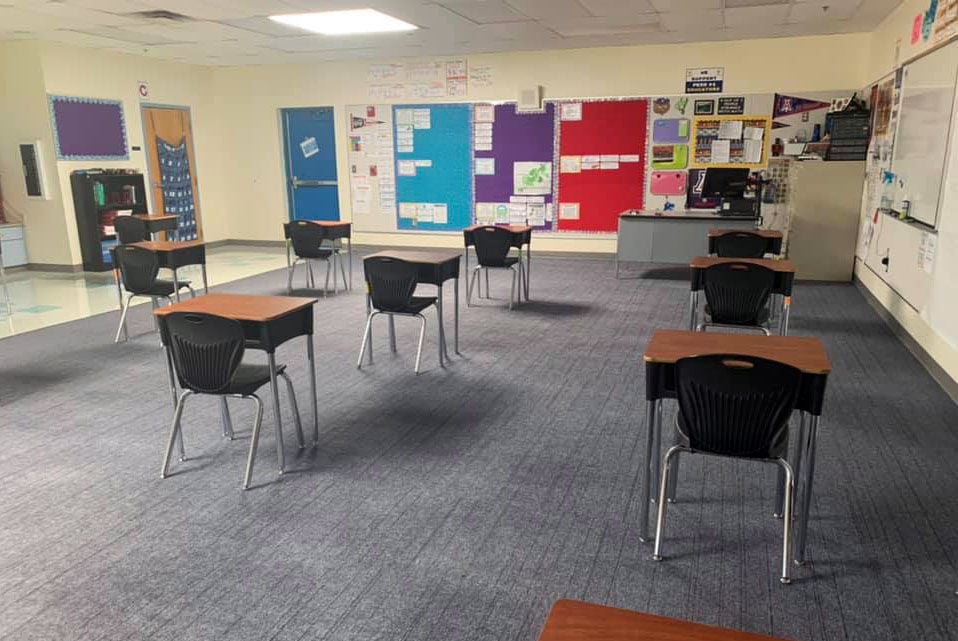 Nogales schools will still open on Aug. 5 this year, but students and teachers won’t be in classrooms for the first day of school, according to an email sent Thursday to parents by Nogales Unified School District Superintendent Fernando Parra.

The message, also posted to the NUSD Facebook page, came two weeks after Gov. Doug Ducey delayed the start of in-person classes around the state until Aug. 17.

“Online instruction will include direct teacher instruction and the district will be providing devices to our students and families on an as-needed basis. This includes additional technology resources like MiFi devices and instructional tools,” Parra wrote in the email.

He added that the district had reviewed feedback from a parent survey, as well as input from an advisory committee, and would offer different options for families if and when the schools open for in-person instruction.

In response to a survey sent out to families earlier in the summer, approximately 46 percent of parents said they weren’t comfortable sending students back to school, with about 30 percent saying they were “somewhat comfortable” and another 17 percent indicating they felt “very comfortable,” according to information provided by Parra last month.

In June, parents told the NI about a range of concerns related to sending kids back to school, including the risk for COVID-19 transmission among students and their families, as well as the challenges of keeping kids at home and missing out on face-to-face instruction.

In this week’s email to parents, Parra said a second family survey would be sent out soon.

In a separate message to the NI on Thursday, Parra said that NUSD was taking longer than some other districts to release a final re-opening plan because it was following a process to seek input from different stakeholders.

The Santa Cruz Valley Unified School District shared the above example of how classrooms will look with the new social distancing measures in place this coming school year.

The district said the back-to-school plan calls for a rotation of in-person and online classes, and schools will only have 50 percent of their students on campus on any given day. Parents will also have the option of enrolling their kids in online learning from home, with the help of teachers working remotely.

All SCVUSD students will begin with distance learning from Aug. 3-30, and then will have the option of the hybrid program or online schooling for the rest of the year.