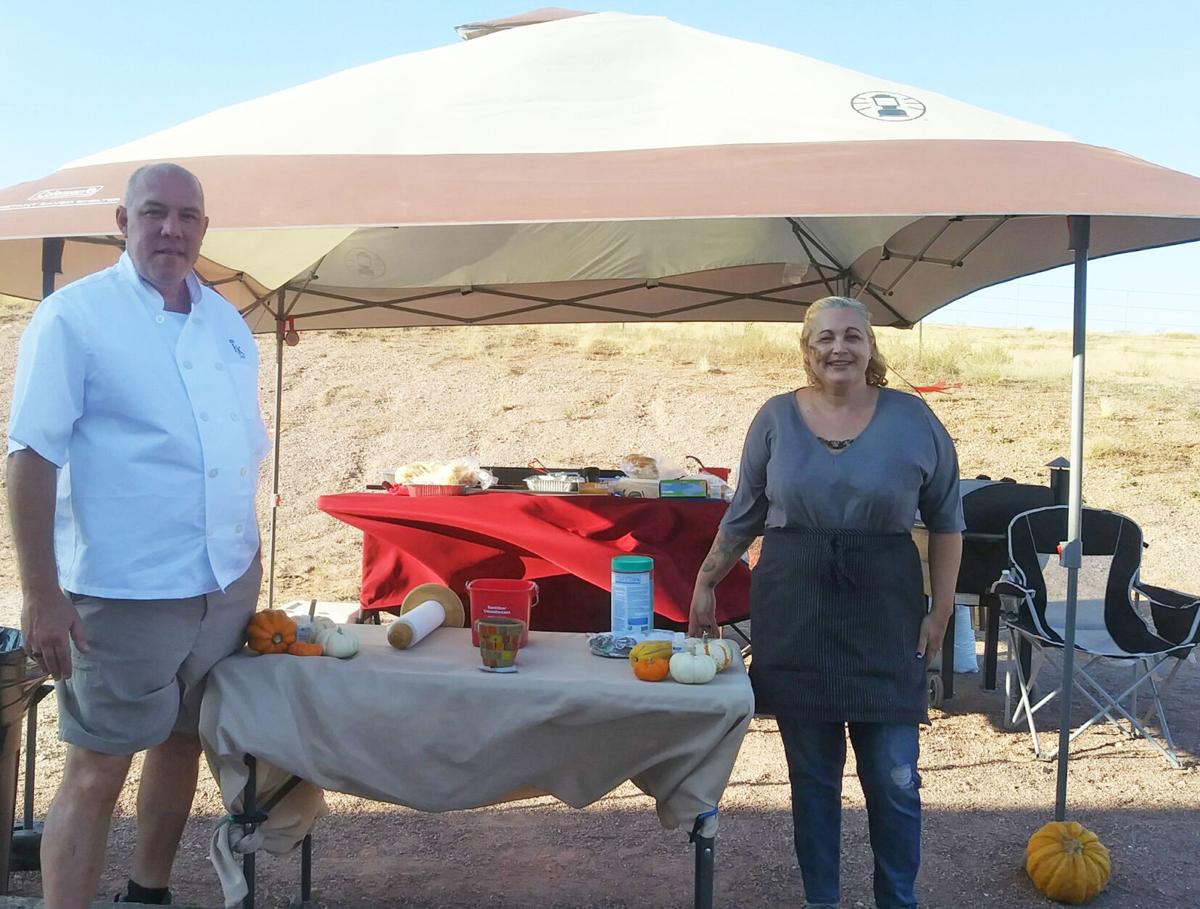 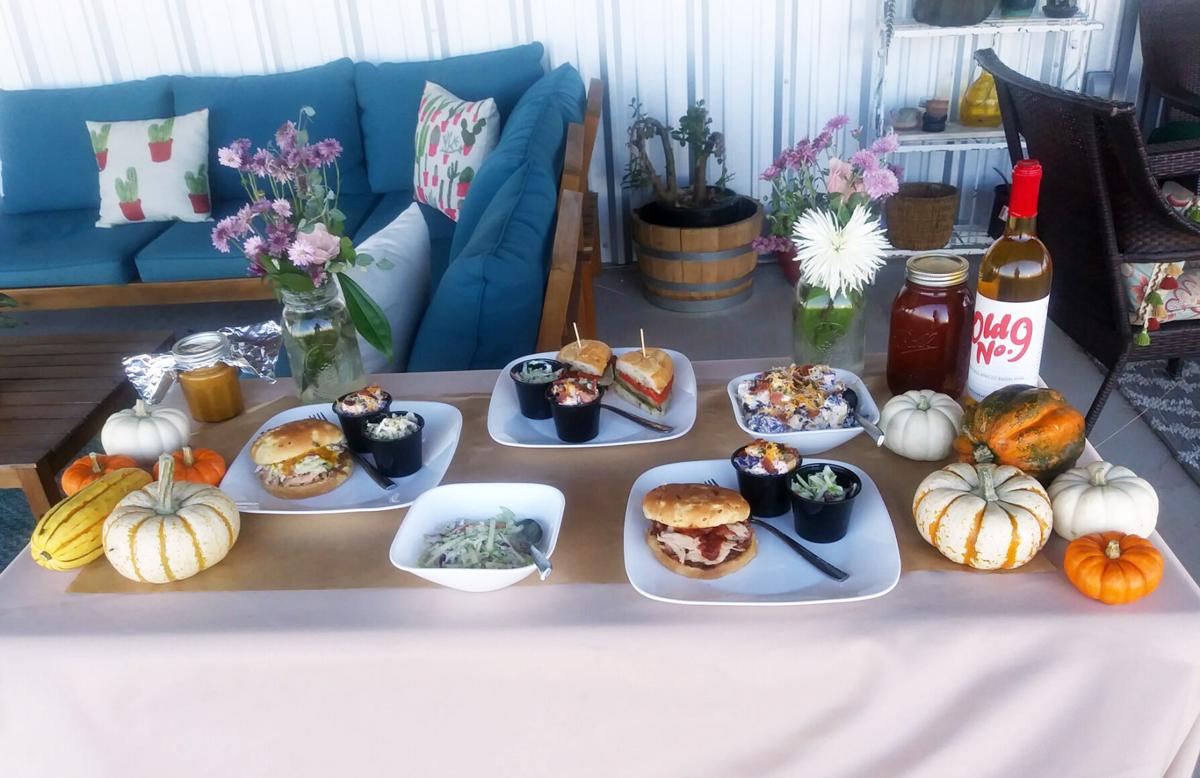 When Michael Killian moved from Detroit to Sonoita with his wife Jamie McKenzie-Killian and their daughter a while back, his original career plan was to become a private chef for the local Airbnb’s of the area.

But after the coronavirus pandemic made that possibility much more difficult, the couple quickly turned those plans around and opened up their new pop-up restaurant, Big Mike’s BBQ.

The eatery, which had its grand opening on Oct. 3, now sits under a tent on the property of the Meading Room, a Sonoita establishment specializing in fruit wine, hard cider and mead.

“We have a lot of outdoor seating, it’s all socially distanced, so it’s perfect for this COVID-era,” Killian told the NI earlier this month.

He added that their menu offers barbecue smoked meals, accompanied with two sides. The various barbecue sauces are all homemade using the mead from the Meading Room, he said.

Although the restaurant currently sits sheltered by a tent, the Killians are waiting for their industrial kitchen to be finished inside the Meading Room, where they will have a service window for people to place their orders and still enjoy their meals in the outdoor seating area.

“We will be expanding to a larger menu once the kitchen is completed and we can prepare the food on site,” he said.

Co-owner Jamie, who’s taken charge of ensuring the set-up is clean and welcoming, said she has also taken to social media to spread the word about the new restaurant in town.

“We have a lot of locals that came in that are super excited because there’s only like two restaurants, I think, and a food truck here or there,” Jamie said. “They were really excited to have another option of food and there’s not a lot of barbecue around.”

She added that they have also been able to gather more customers from the local vineyard tours that have started to make stops at the restaurant in between the wineries.

Like Killian, Jamie also looked forward to finishing the commercial kitchen and offering longer hours in the future.

Dessert and more on the corner

Sonoita residents and visitors now also have a new option for dessert after the Corner Scoop opened on Oct. 10.

The eatery offers breakfast, ice cream and other dessert treats, as well as coffee from the local company Sonoita Coffee Roasters.