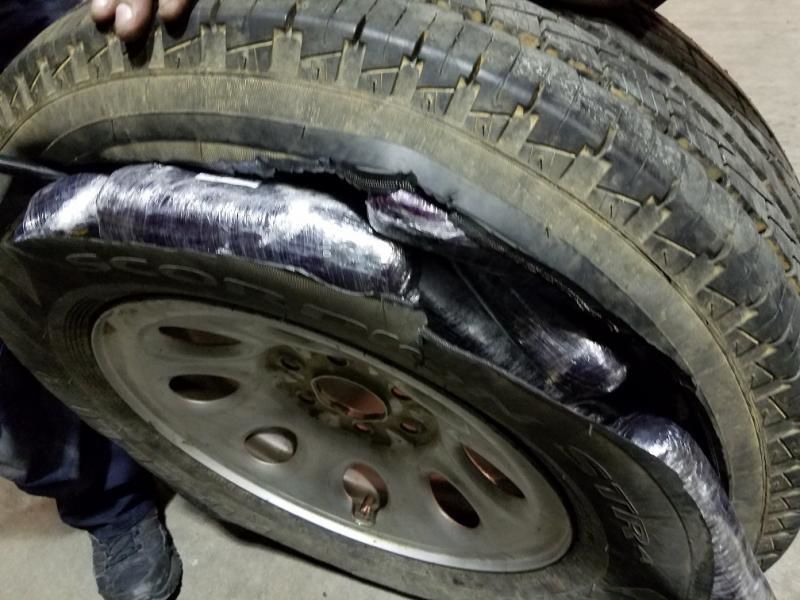 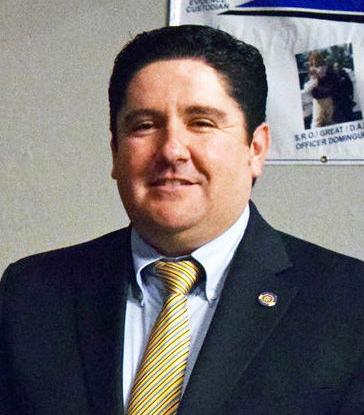 A man well-known in the area for his community service was arrested on charges that he tried to smuggle a load of heroin and fentanyl into the United States from Mexico.

Abelardo Elias Duran, 45, of Nogales, was arrested on Oct. 9 after U.S. Customs and Border Protection officers at the Dennis DeConcini Port of Entry discovered 179 pounds of heroin and 2.5 pounds of fentanyl hidden in his 2014 Chevrolet Silverado, court documents show.

According to a complaint sworn out Oct. 10 at U.S. District Court in Tucson, Duran was the sole occupant of the truck when he and his vehicle were referred for a secondary inspection. An X-ray scan of the truck revealed anomalies in the spare tire, which turned out to contain one package of fentanyl, five packages of white heroin, 39 packages of brown heroin and three packages of black tar heroin.

During a post-Miranda interview, Duran reportedly told investigators that he went to Mexico to buy flooring tiles for a house he was renovating in the United States. After purchasing the tiles, he drove to an abandoned property that he owns in Nogales, Sonora.

According to the complaint, he said he then let someone else take his truck while he waited at the property for the person to return it.

“Duran admitted that he knew his truck was going to be used to conceal narcotics with the intent to smuggle the narcotics into the U.S. from Mexico,” the complaint says, adding that Duran said he was going to be paid $4,500 to drive the truck and its drug load to a Food City store in the Phoenix area.

On Tuesday, a federal magistrate judge ordered that Duran be released on his own recognizance. Calls on Wednesday to his cell phone went directly to voice mail and a lawyer listed in court records as his representative in the case declined to comment.

According to Duran’s LinkedIn page, he worked as a loan officer for a mortgage company and has been a member of both the Nogales Rotary Club and the Nogales-Santa Cruz County Chamber of Commerce since December 2014.

He is currently listed on the chamber’s website as the vice-chair of its board of directors, and he served as president of the Rotary Club as recently as 2017. As Rotary Club president-elect in June 2016, Duran helped congratulate and hand out awards to law enforcement officials during the club’s annual Santa Cruz County Public Safety Officer Awards Dinner.