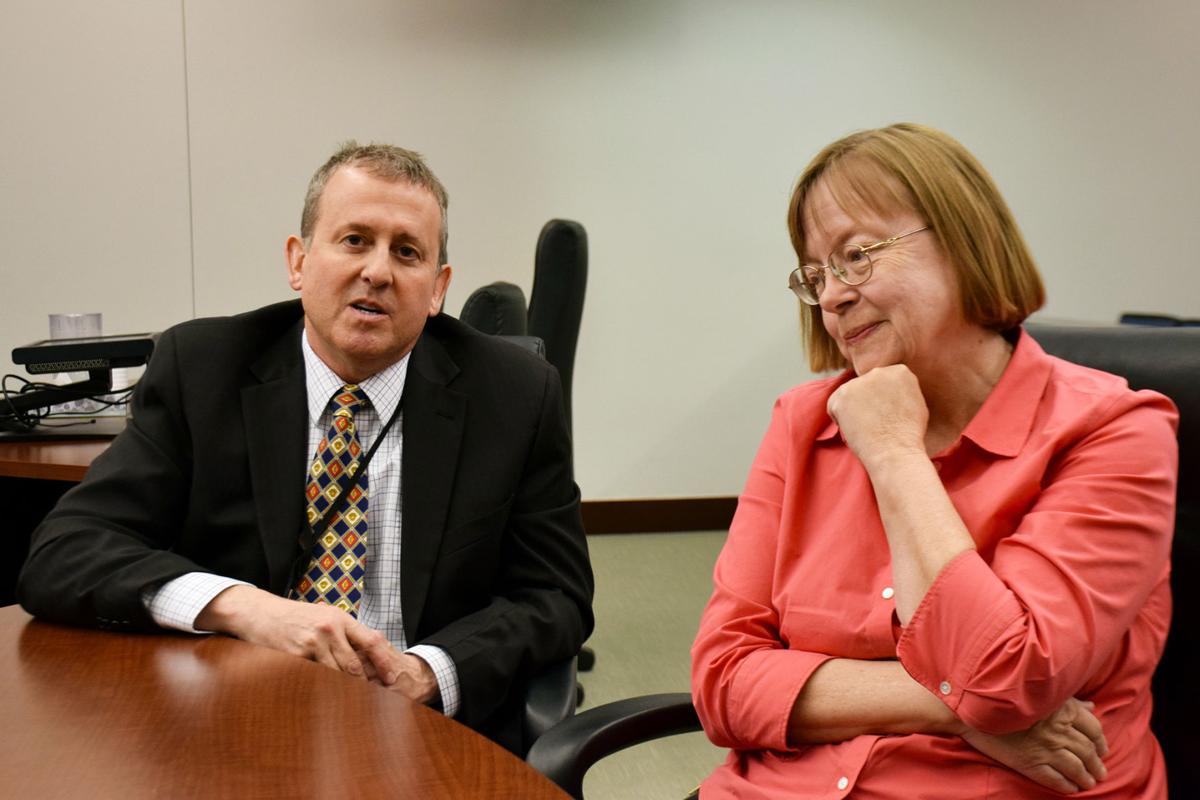 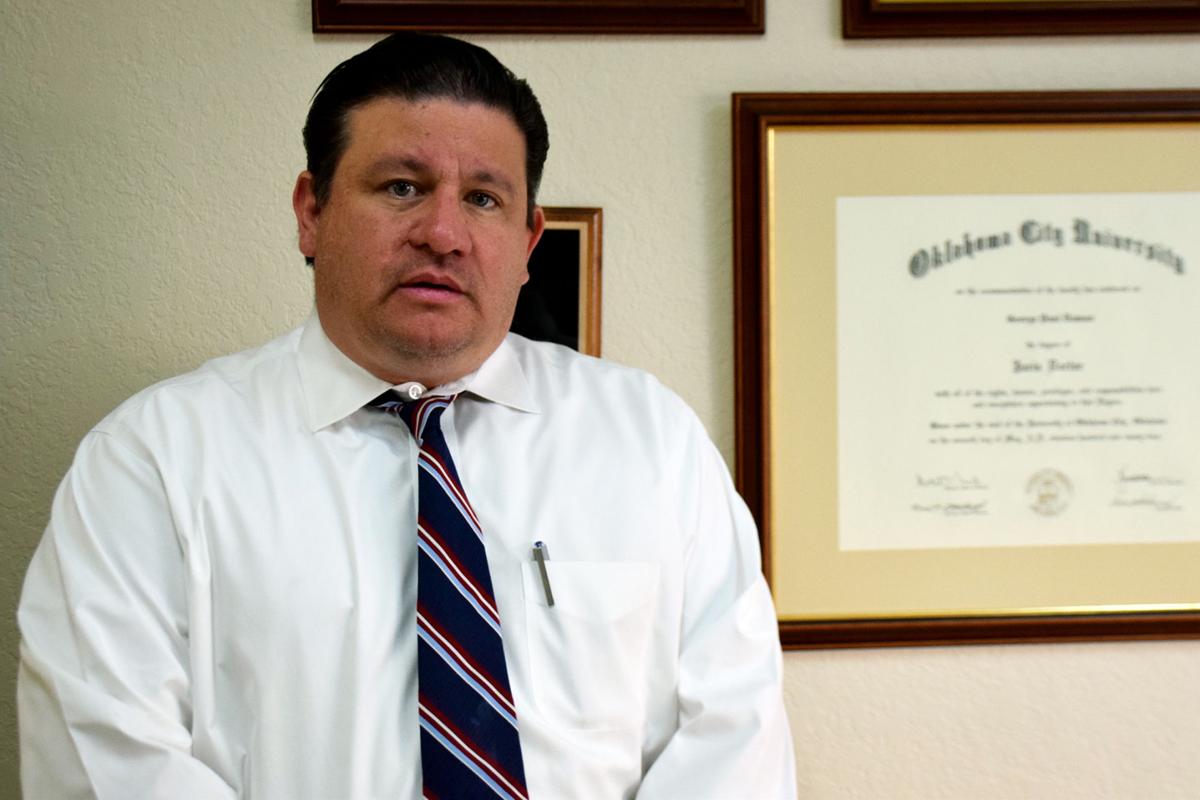 While the six other defendants in a 2016 home invasion case all accepted plea agreements, most receiving prison sentences ranging from 5-10 years, Juan Ricardo Chaparro and his lawyer Clay Hernandez haven’t been able to find common ground with prosecutors.

So last month, Hernandez told a judge at Santa Cruz County Superior Court that despite being “very close to resolving the matter with a non-trial resolution,” he felt Chaparro could benefit from a settlement conference, according to a minute entry from the Oct. 16 hearing.

With no objection from the prosecutor, the judge agreed to arrange a conference with an outside mediator.

While court mediation is most commonly used in domestic relations cases, such as divorce or child custody, it’s also an option in criminal cases. It’s often employed in situations like Chaparro’s, when attempts to reach a plea deal have come to a standstill, but the defense still hopes to avoid taking the case to trial.

When cases are resolved out of court, it’s a “benefit to everybody,” said Presiding Judge Thomas Fink.

“For the court, we avoid all those trials. But more importantly for the people, they control the result … as opposed to someone else making that decision,” he said.

A tool that can help people better understand their case and realistic options, as well as reducing the costs of litigation, mediation is mandatory for anyone who files a domestic case in Santa Cruz County, where in at least 85 percent of new filings each year, one or both parties are not represented by a lawyer, Fink said. In 70 percent of those cases, mediation leads to a complete or partial settlement.

“Even when people do have lawyers, it’s still productive. You have that independent, outside, third party voice who people listen to,” Fink said, noting that it’s also an opportunity for both parties to reach an agreement they can live with rather than turning control over to judge or jury.

Mediation for criminal cases is less frequent, but the outcome almost always involves prison time, said George Damon, a local defense lawyer who frequently serves as a court mediator. He said mediation is a chance for a defendant to get a second opinion. And while mediators cannot give advice to the parties, they can explain the law, possible outcomes and the strengths and weaknesses of a case.

To be effective, mediators not only need to understand the law, but also have to be patient, empathetic and fair, Fink said. What’s more, in Santa Cruz County, they also need to be bilingual, he said, pointing to frequent mediator Judge Pro Tempore Denneen Peterson as a good example.

While criminal cases are rarely as emotional as domestic cases, Peterson said, she often comes across defendants who are unwilling or unable to hear their attorney’s advice, especially when the news isn’t good. She and Fink gave an example of an employee that had so much animosity toward his former boss, who was also the victim of his crime, that he was unable to consider “losing” the case, they said.

“That was an example of a client criminal defendant who needed to hear it, he needed to hear from a neutral independent third party,” Fink said. “The client wasn’t buying into what I was telling him.”

During each mediation, Peterson and Damon said, they sit down with the defense and the prosecution separately, not only explaining the legality of a case but also working to understand the biggest hangup for the defendant, which is often prison time.

“Once I get some feedback from the defendant about what their thought process is, I can go to the prosecutor,” Peterson said.

She added that in criminal cases, it’s important not to pressure the defendant to agree to a plea. Instead, the key is to make sure the person is fully aware of the realities of their case and the risks associated with a trial, where she says juries can be unpredictable.

Damon said in addition to prison sentences, some defendants can’t face the stigma of admitting guilt to a serious crime, such as a sex offense or white collar crime that could taint their reputation in the community.

But it’s not only the defendant who might be unwilling to face the facts of the case, the mediators and judge said. Sometimes the prosecutors “dig their heels in,” Fink said. And in some cases, it comes down to “communication difficulties between the lawyers, too,” he said.

Mediation doesn’t always result in a plea agreement, though Peterson said she thinks more than 50 percent of the time mediation helps get the defense and prosecution on the same page, adding that often “being heard is the biggest thing about it,” in both criminal and civil cases.

“I’ve gotten to enjoy them. Whenever you can resolve a case, you feel a sense of accomplishment,” he said.