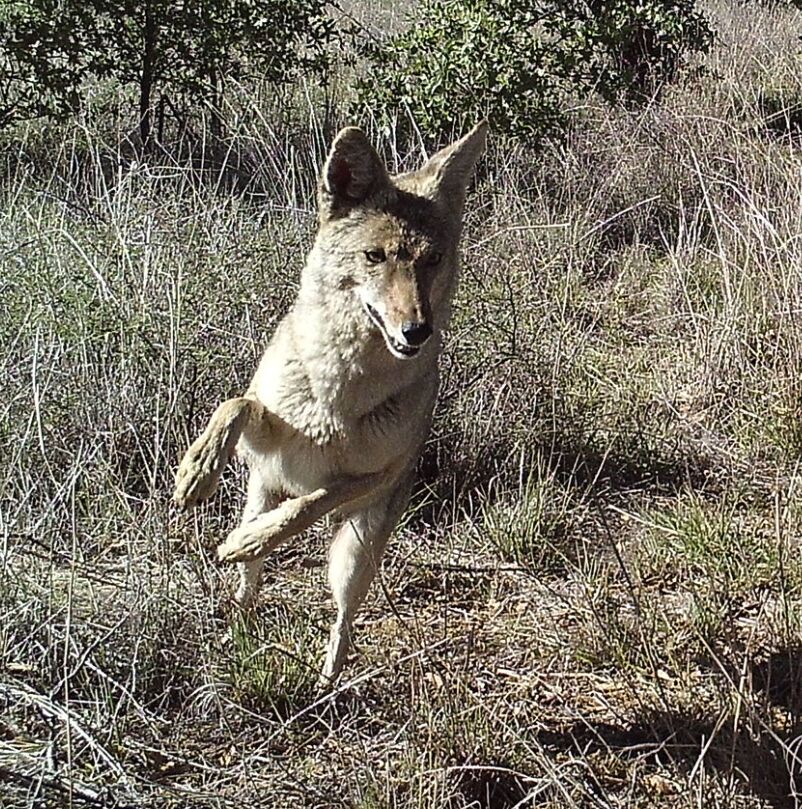 A coyote bounds along. 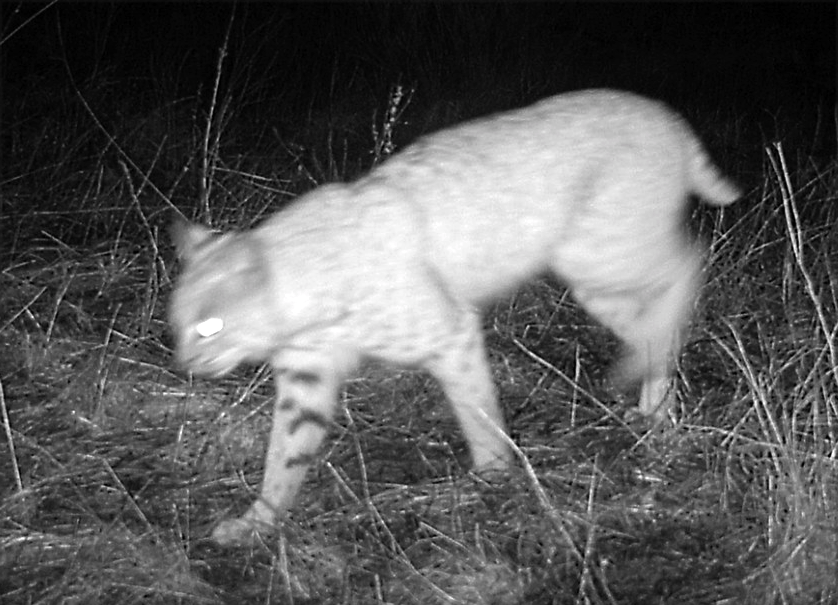 A bobcat, on a nighttime prowl. 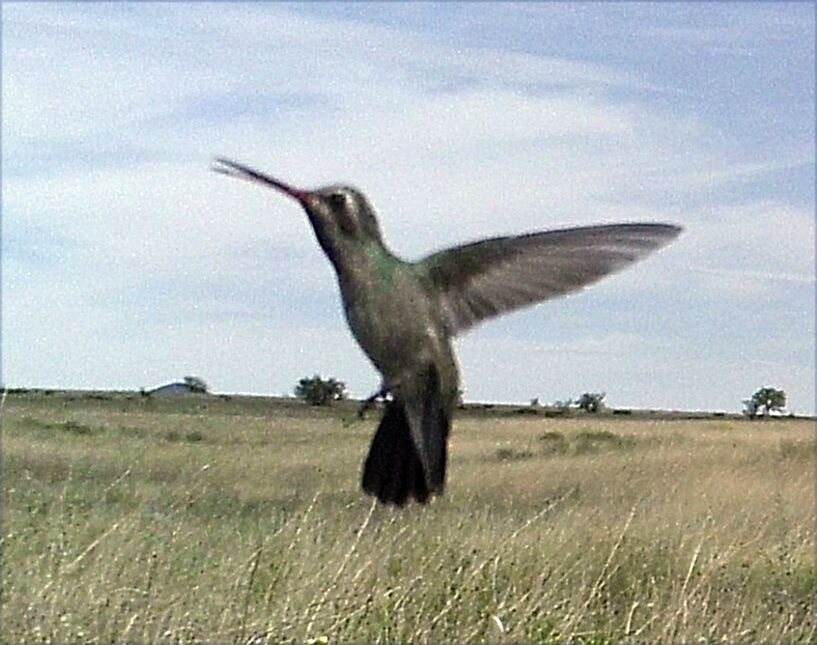 A broadbilled hummingbird hovers above the grasslands. 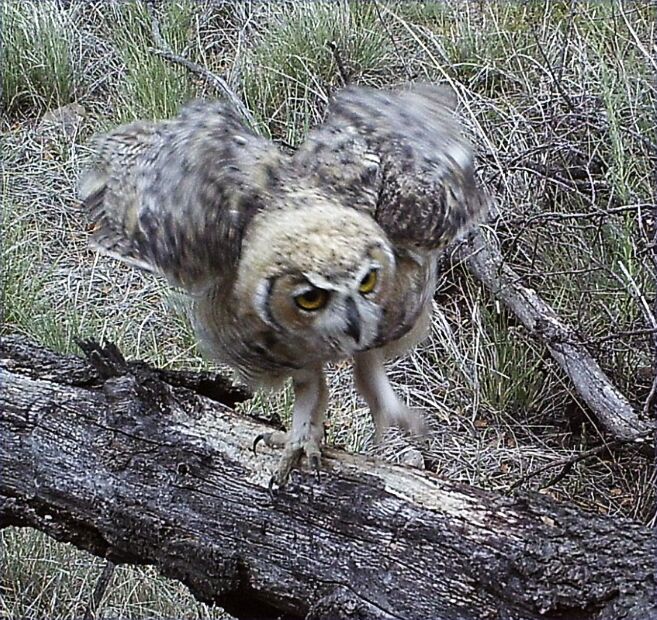 A great horned owl comes in for a landing. 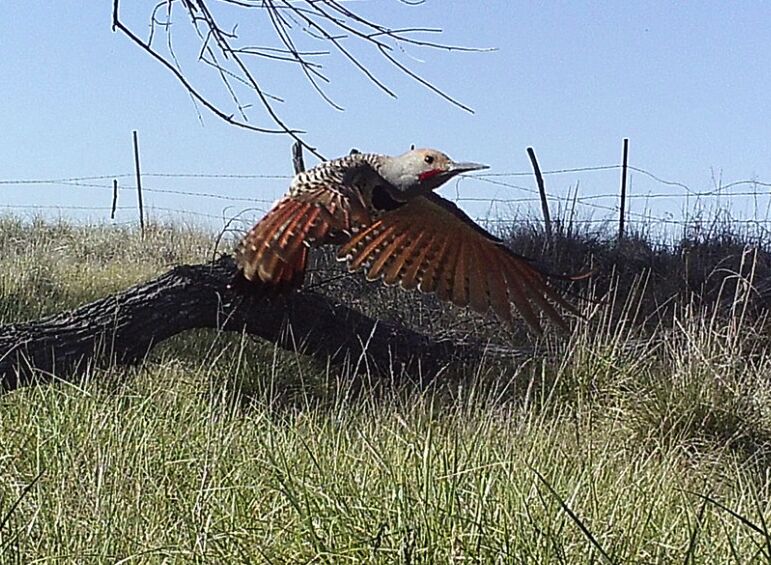 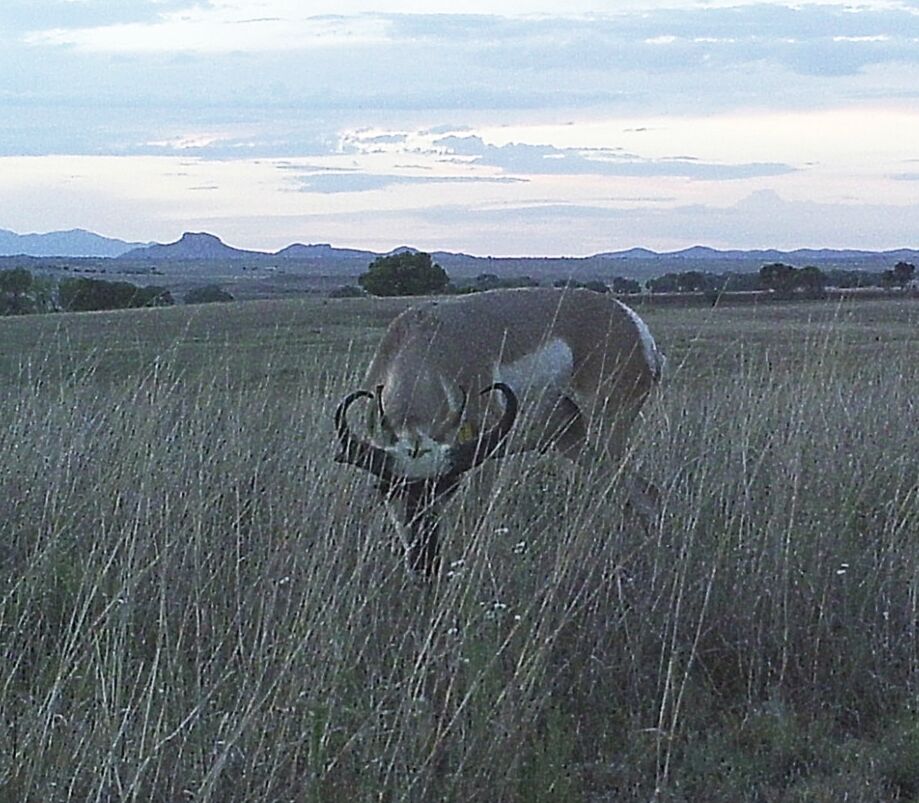 A pronghorn antelope snacks in a field. 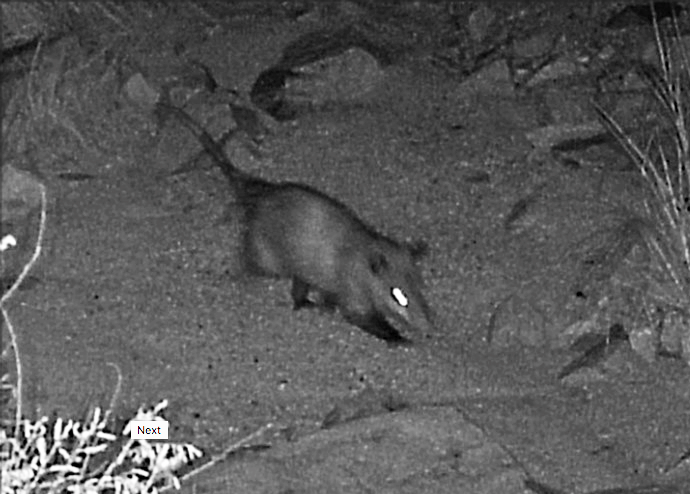 A Virginia opossum scurries along the ground. 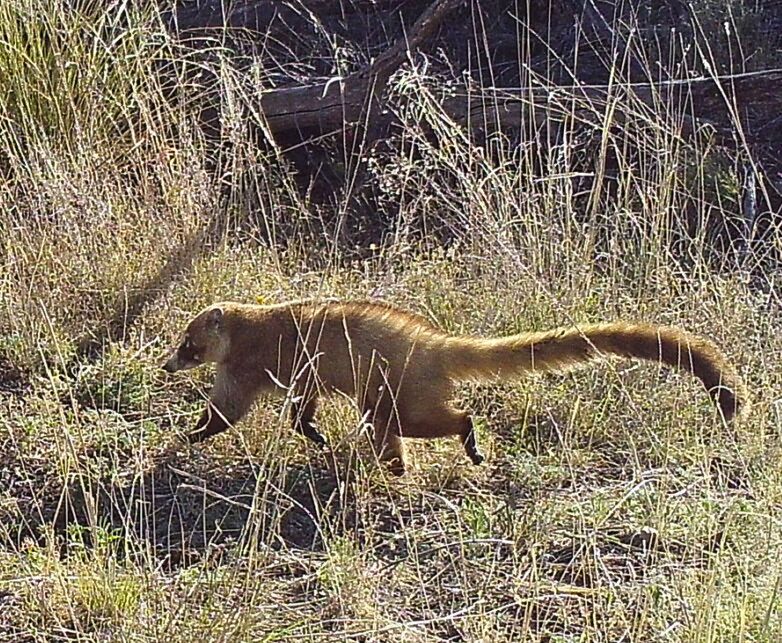 A white-tailed coati dashes past a trail camera.

A coyote bounds along.

A bobcat, on a nighttime prowl.

A broadbilled hummingbird hovers above the grasslands.

A great horned owl comes in for a landing.

A pronghorn antelope snacks in a field.

A Virginia opossum scurries along the ground.

A white-tailed coati dashes past a trail camera.

The U.S.-Mexico borderlands in Santa Cruz County are home to a wide range of wildlife, and a new study has counted nearly 100 different species in the local area that the researchers say are “under imminent threat” from the construction of new walls along the U.S-Mexico border.

The Tucson-based Sky Island Alliance and Sonora-based Naturalia A.C. placed dozens of trail cameras in six areas along the border between the Patagonia Mountains and the Huachuca Mountains earlier this year, according to a news release from SIA. After six months, the cameras had snapped millions of photos and detected 12,000 wildlife sightings in the sky island region.

Among the photos, researchers found 101 different species. Two of the camera areas included parts of Cochise County, but SIA communications manager Anna Sofia said that 98 of the species had been found in Santa Cruz County.

Some of the fauna noted so far include the black bear, mountain lion, white-nosed coatimundi, pronghorn, elf owl and four species of skunk. The study also turned up a couple of uncommon sightings: a porcupine and a Mexican subspecies of the Virginia opossum.

The animals spotted include 30 mammal species, 38 bird species and 23 species of insects and reptiles.

“It’s been so amazing seeing each of the different animals that live here. This diversity is exactly what we expect to find in the sky islands, a globally renowned hotspot for wildlife,” Emily Burns, a program director at SIA, said in the news release.

The term “sky island” refers to isolated mountain ranges in southern Arizona and northern Mexico with ecosystems that are dramatically different from the surrounding desert or grasslands.

The Border Wildlife Study is meant to attract attention to ecological threats posed by ongoing construction of the U.S.-Mexico border wall.

“Active construction of the wall in the sky island region will disrupt wildlife corridors used by many of the species observed in the Border Wildlife Study. Apart from the loss of connectivity, border wall construction is destroying vital habitat and water sources like perennial springs, which are crucial to maintaining a balanced ecosystem in this fragile region,” the news release said.

Learn more about the Border Wildlife Study at skyislandalliance.org/our-work/wildlife-program/borderwildlife.