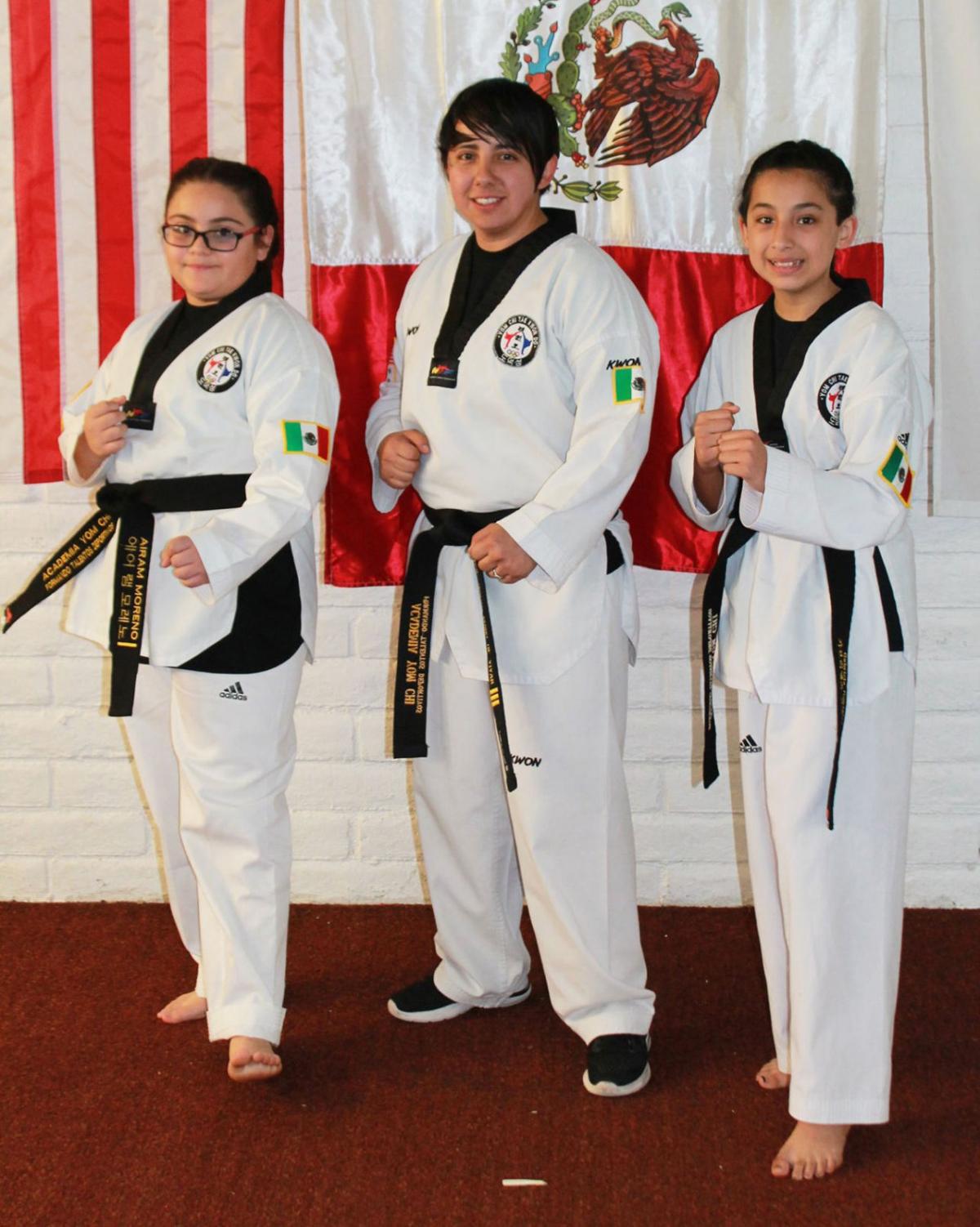 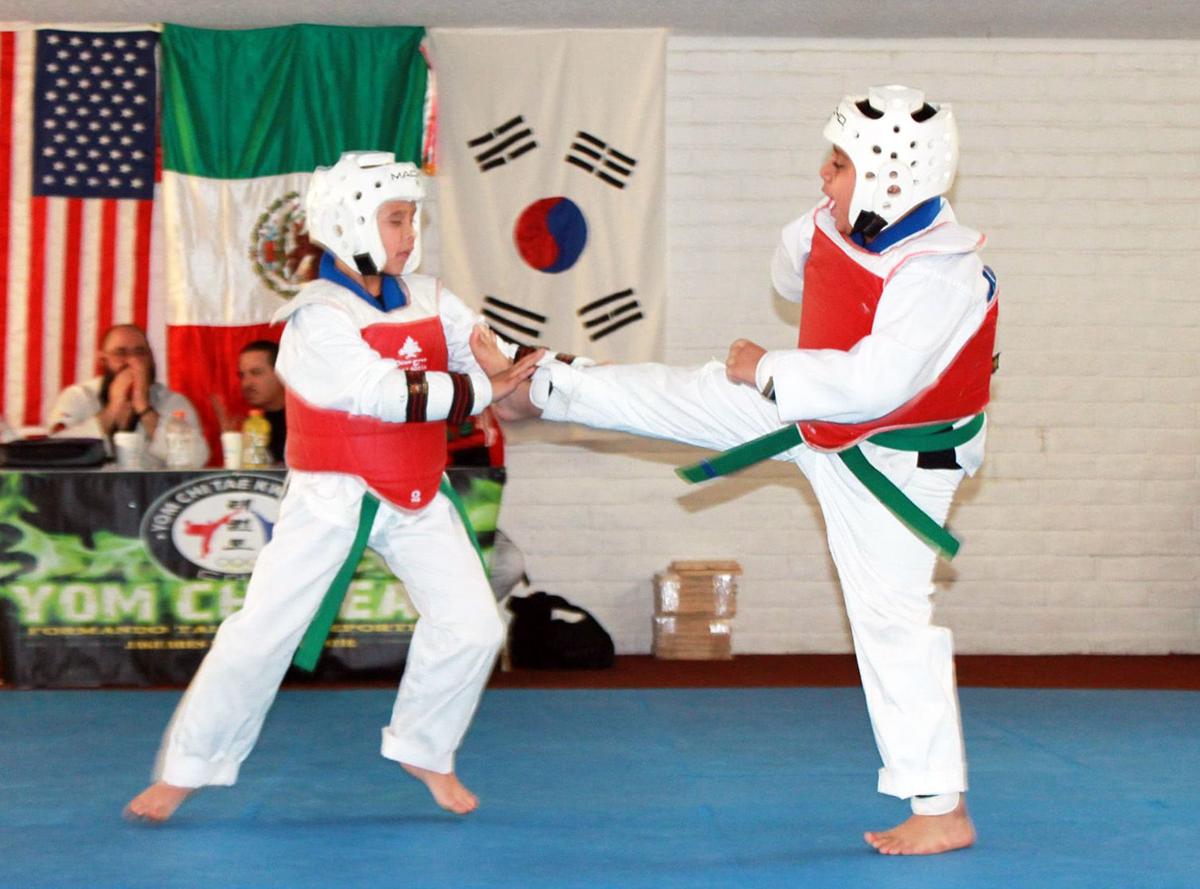 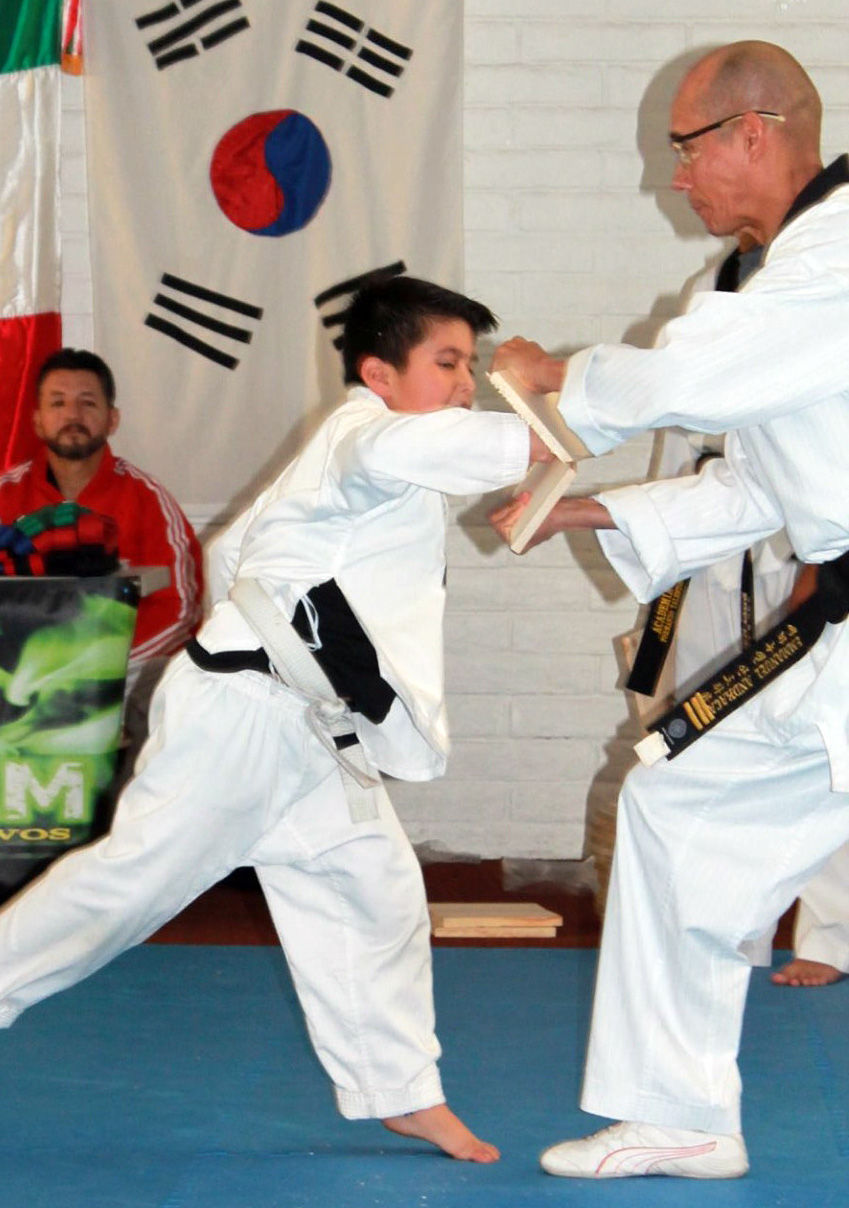 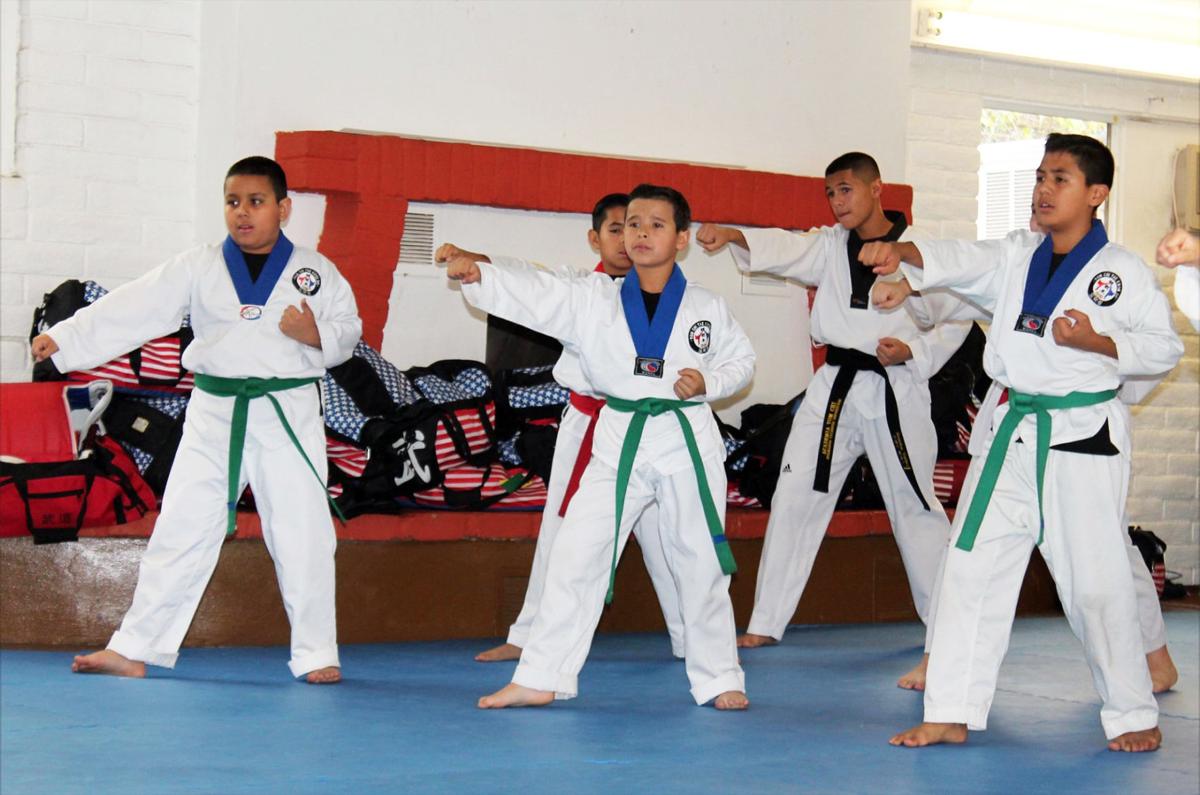 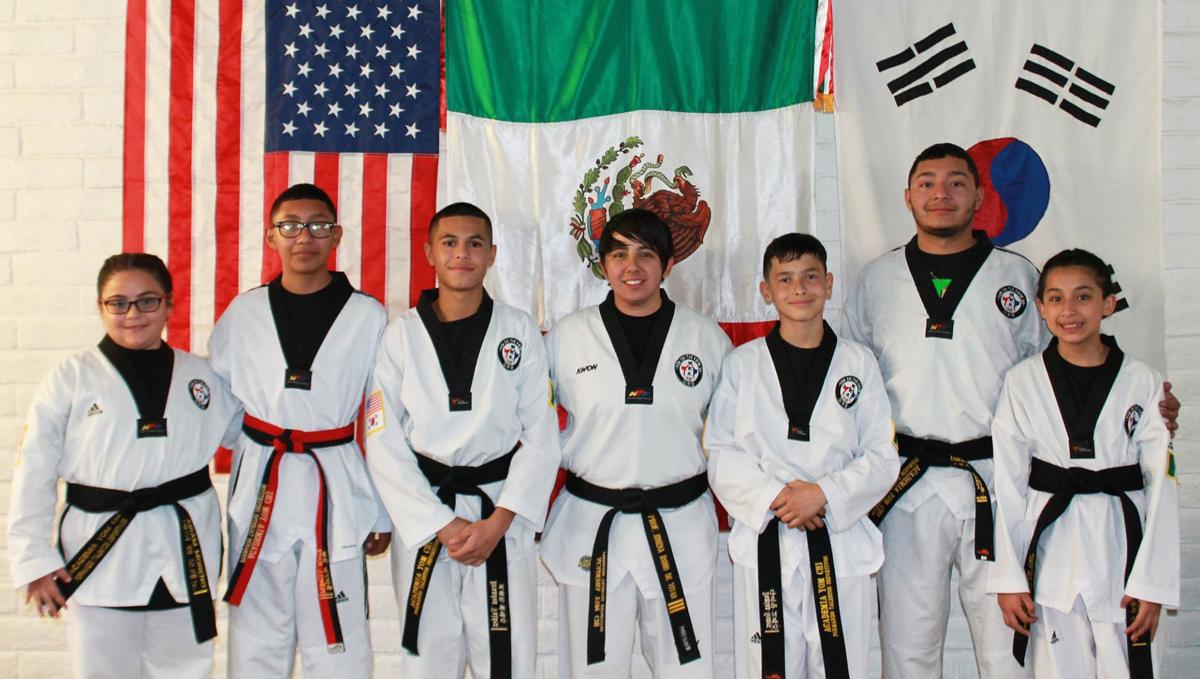 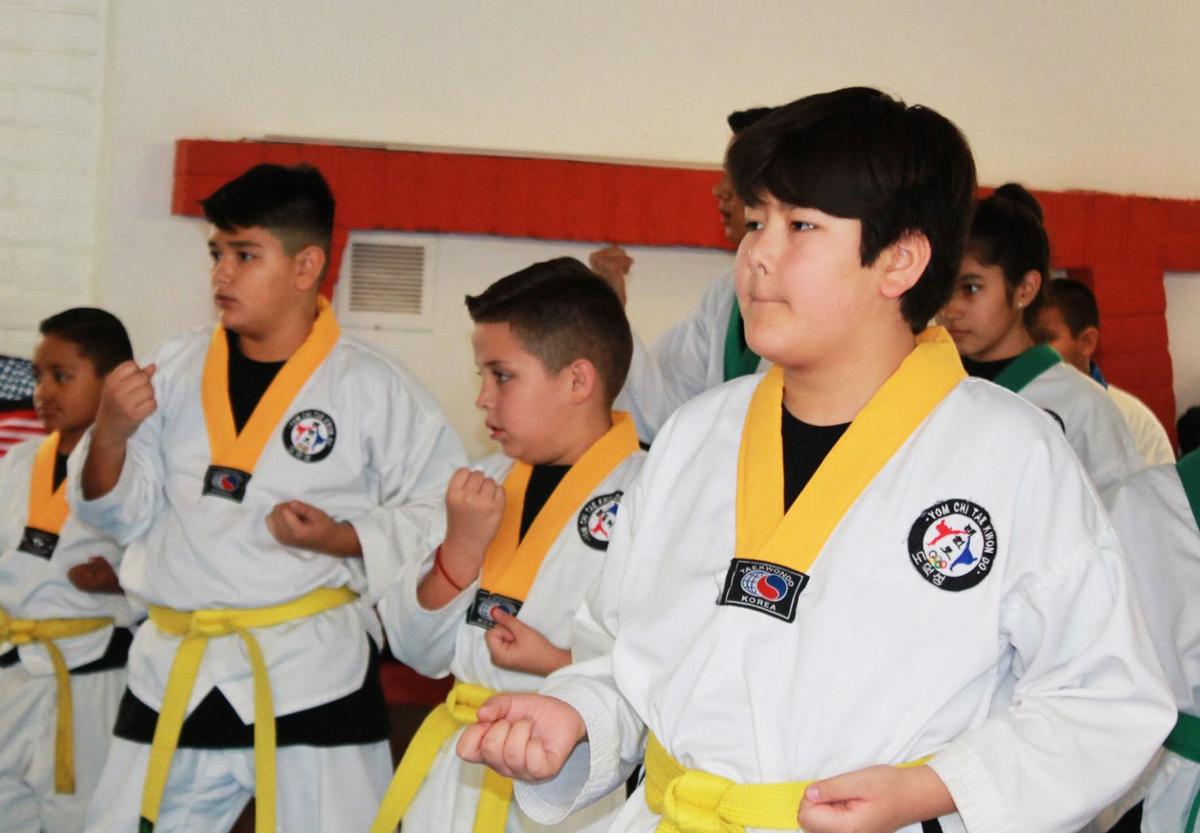 The members of Jaguares Yom Chi Taekwondo gather for a group photo.

The members of Jaguares Yom Chi Taekwondo gather for a group photo.

Airam Moreno and Gabriela Gonzalez, both 11, attained the certifications on Dec. 8 during the testing at Mi Casa RV Park Salon. According to Jimena Romo de Vivar, master of Jaguares Yom Chi Taekwondo, both exceed the expectations of the certification test and received excellent comments and evaluations from Master Lorenzo Garcia Barreras, a seventh-degree black belt and president of the Mexican Yom Chi Academies.

“The black belts in our dojang (training hall) go thorough an extensive preparation for years that starts the moment they receive their first class,” Romo de Vivar said, adding that the training intensifies when the students become advanced belts and culminates with certification test.

“Once they complete their black belt certification, a new beginning is ready for them,” she said. “We don’t look at taekwondo just as any other sport; we try to live by its values and principles. I’m so proud of my black belts and very grateful for the trust the families put on me to guide my students in this beautiful martial art.”