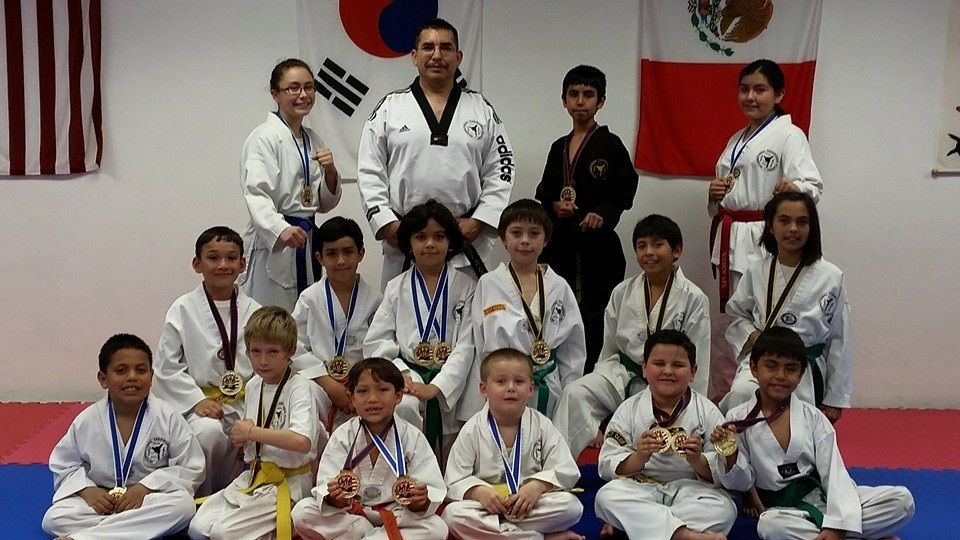 Students from the International Taekwondo Academy in Rio Rico. 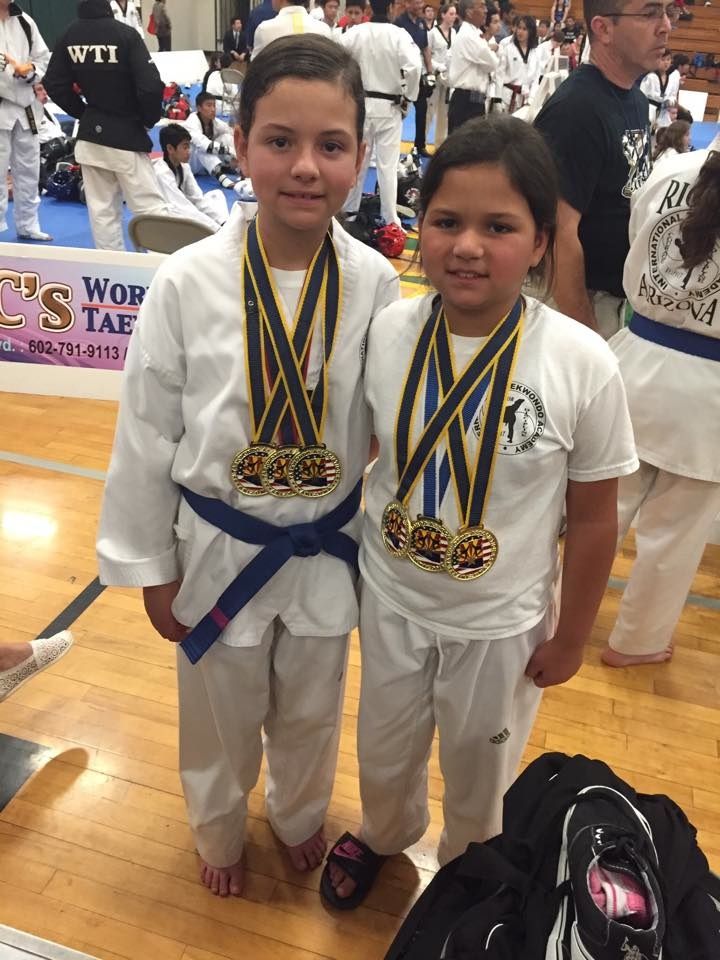 Students from the International Taekwondo Academy in Rio Rico.

Twenty-two competitors from the International Taekwondo Academy in Rio Rico participated at the Arizona state taekwondo qualifier on March 14 at Greenway High School in Phoenix.

All of the students “did a great job,” said Rodrigo Valenzuela, owner and head instructor at the academy.

Those who qualified for nationals will now begin a new training program so they can represent the state well.