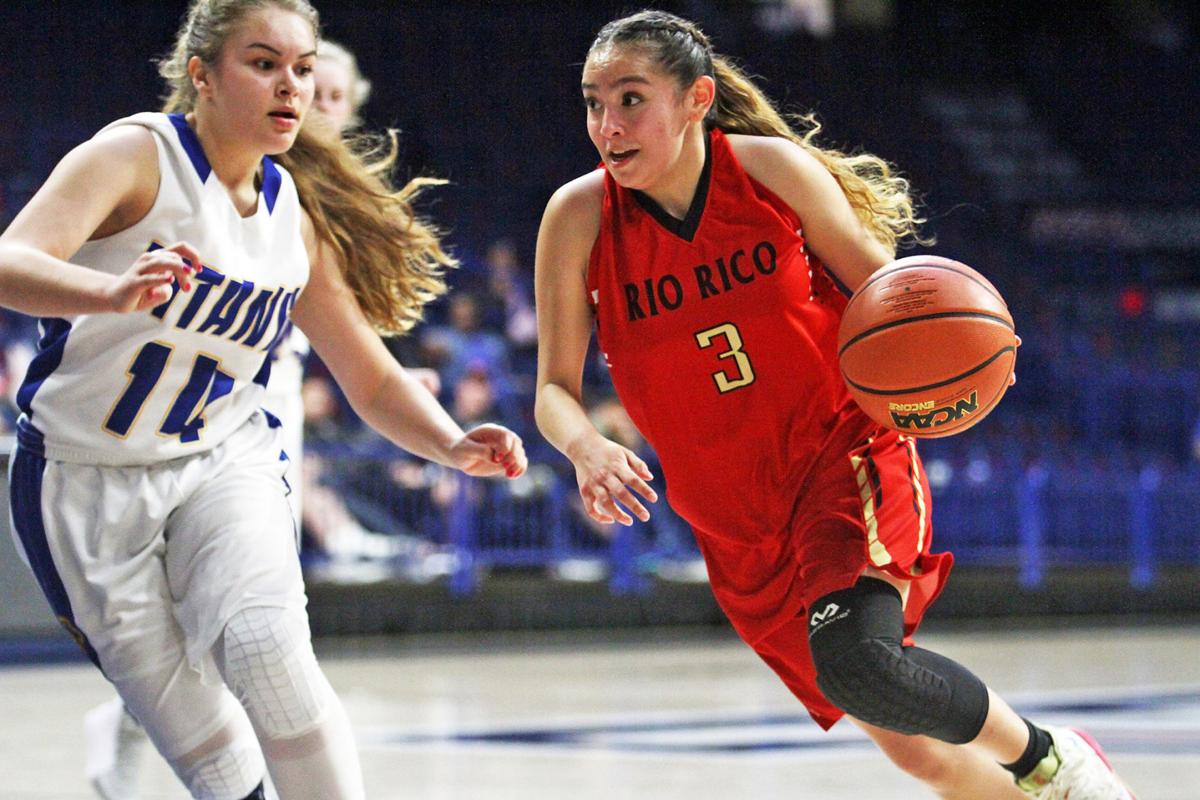 The Rio Rico Hawks and Palo Verde Titans will meet for the third time this season in a 4A Conference play-in game at 7 p.m. Thursday at RRHS. 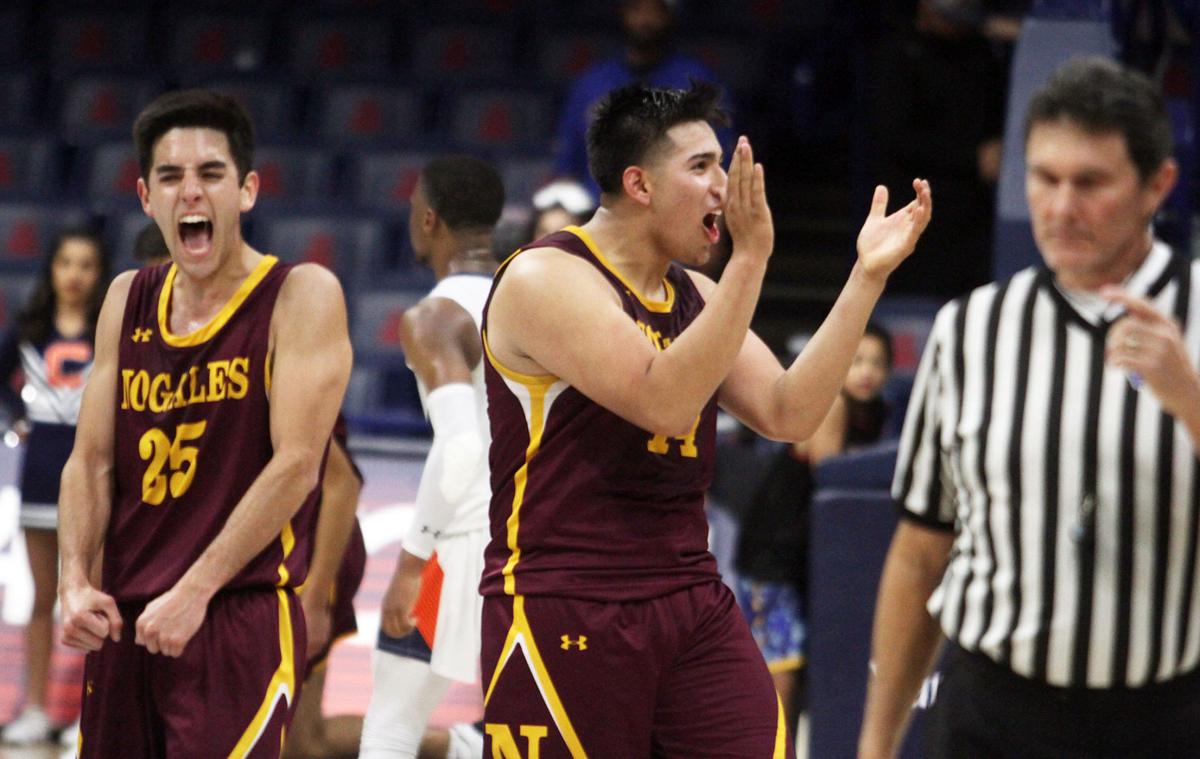 Then at 7 p.m. on Thursday, the Rio Rico High School girls basketball team, seeded No. 14 in the 4A Conference with a 14-4 record, hosts a familiar foe in No. 19 Palo Verde of Tucson (13-5). The two teams, both members of the 4A Gila Region, split their two regular-season matchups this year.

On Friday, the boys basketball teams at NHS and RRHS will each host a game starting at 7 p.m.

Other local teams will take to the road for their play-in games.

On Thursday, the NHS girls soccer and basketball teams head to Tucson for 5A Conference contests.

Finally on Saturday, the Patagonia Union High School boys basketball team will travel to Tucson for a 1A Conference play-in game against The Gregory School.

Patagonia is seeded No. 13 with a 9-7 record, while The Gregory School is No. 4 with a 14-4 mark. The teams have played twice this season already, each winning a game.