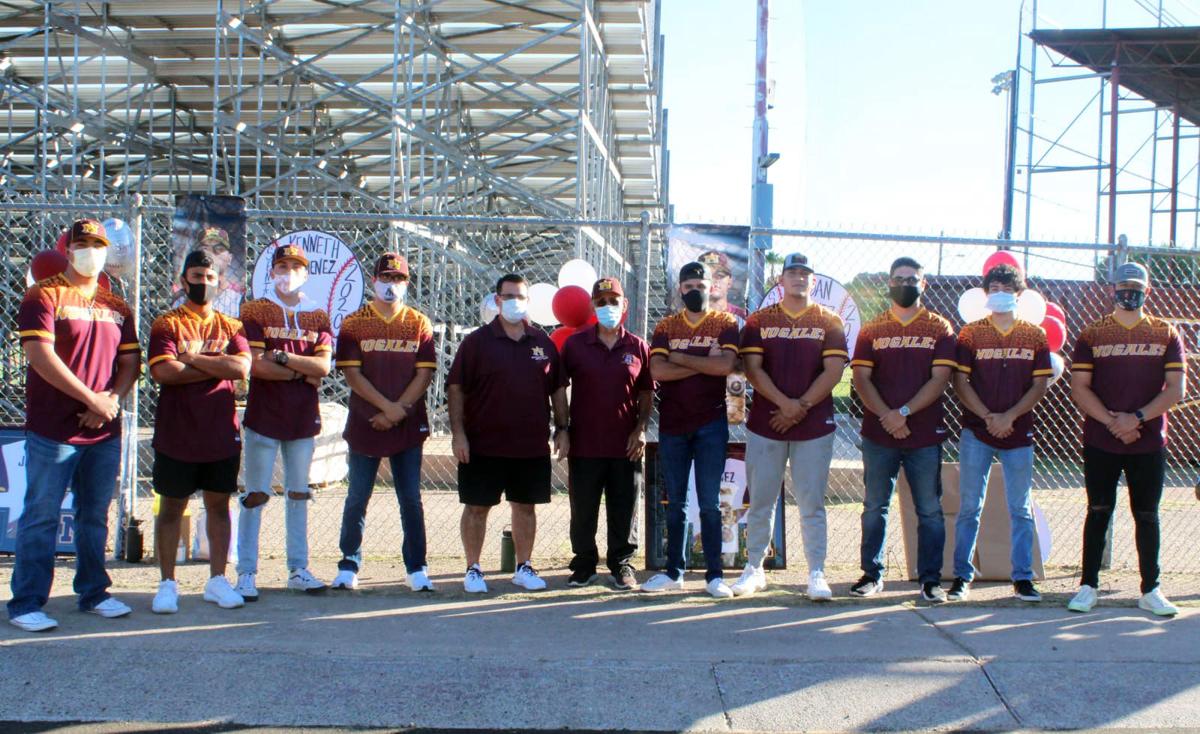 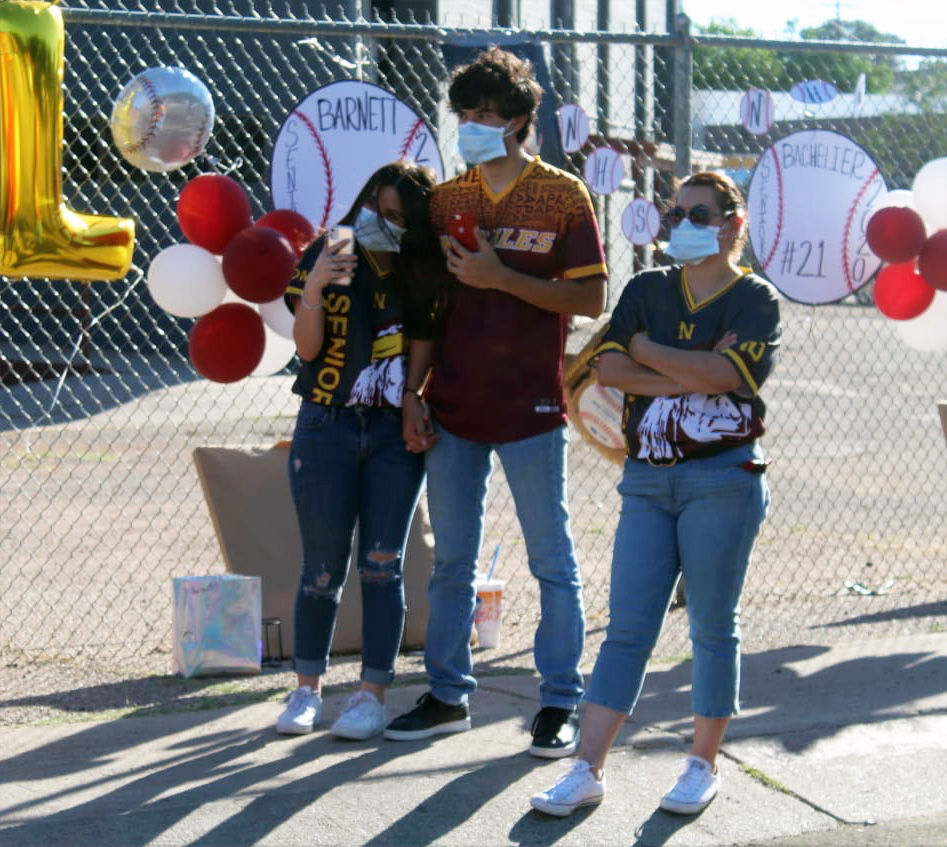 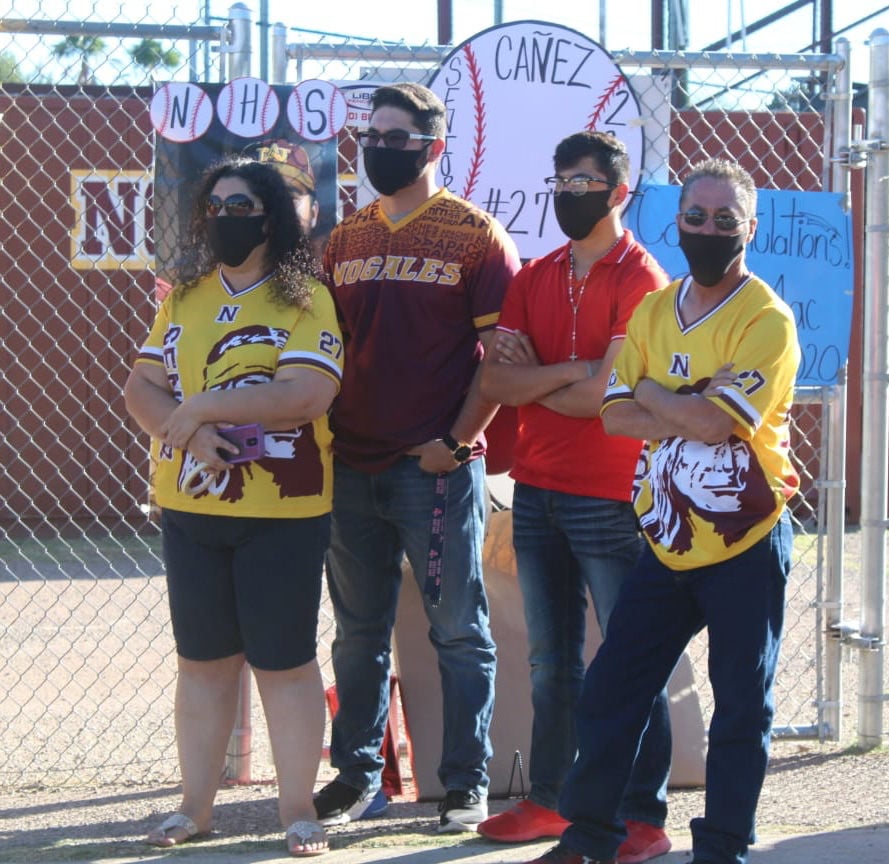 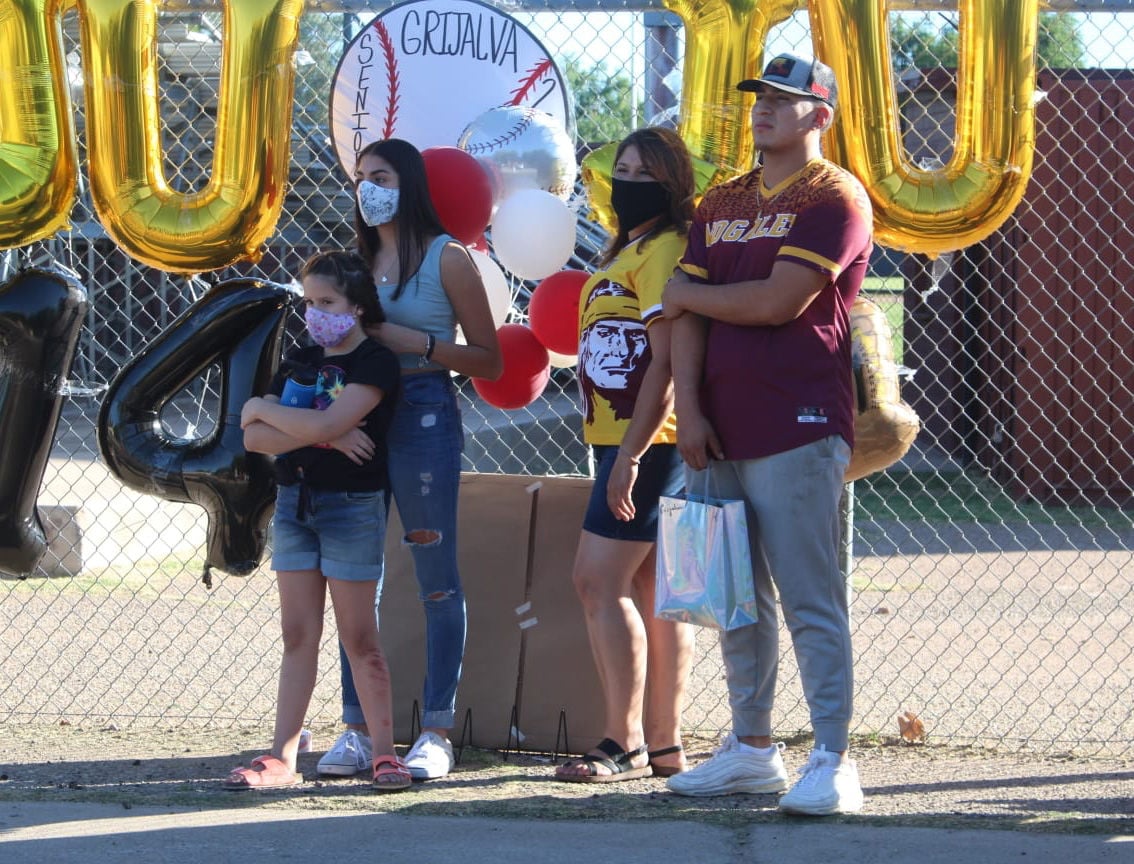 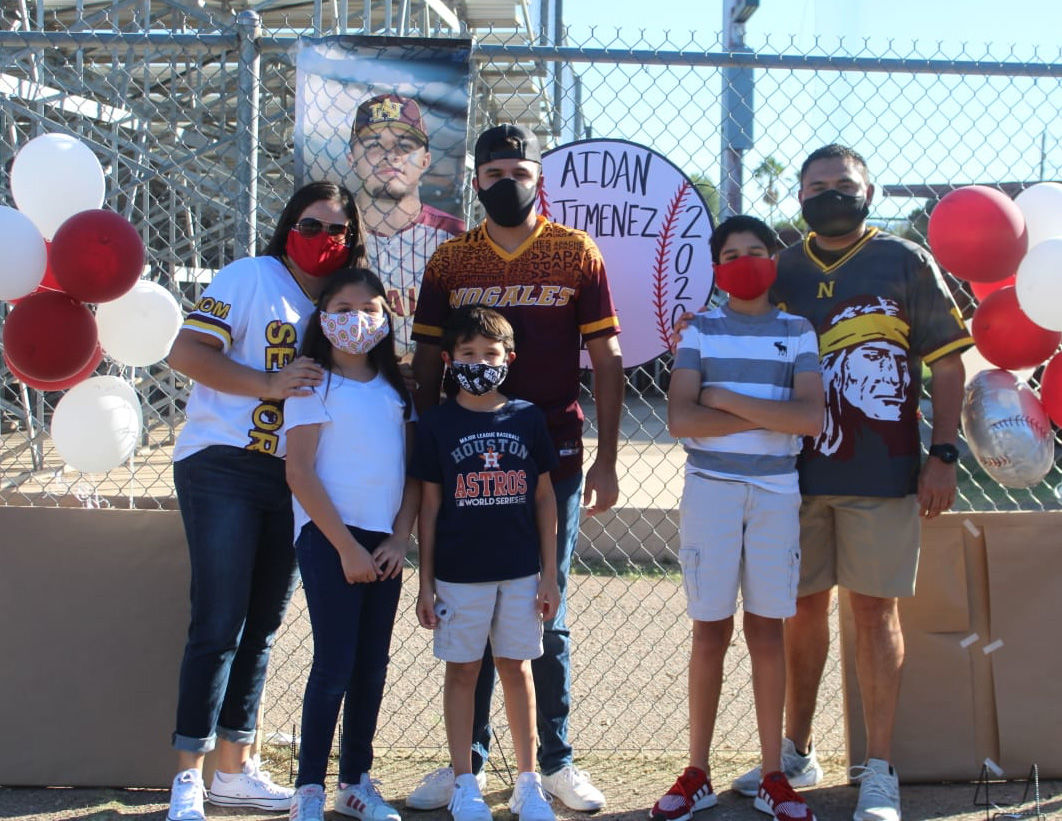 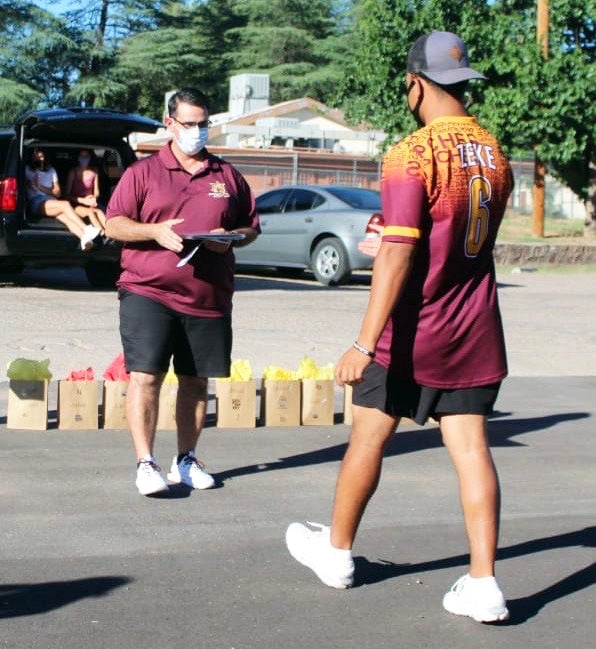 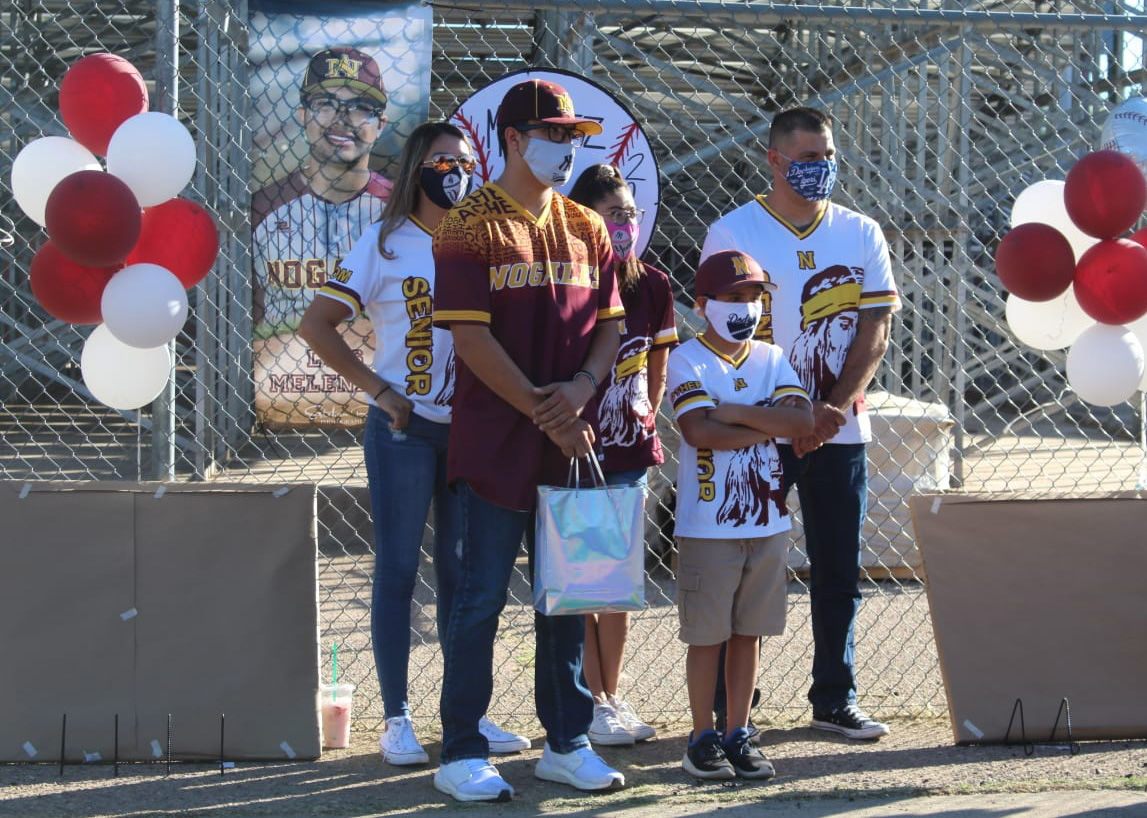 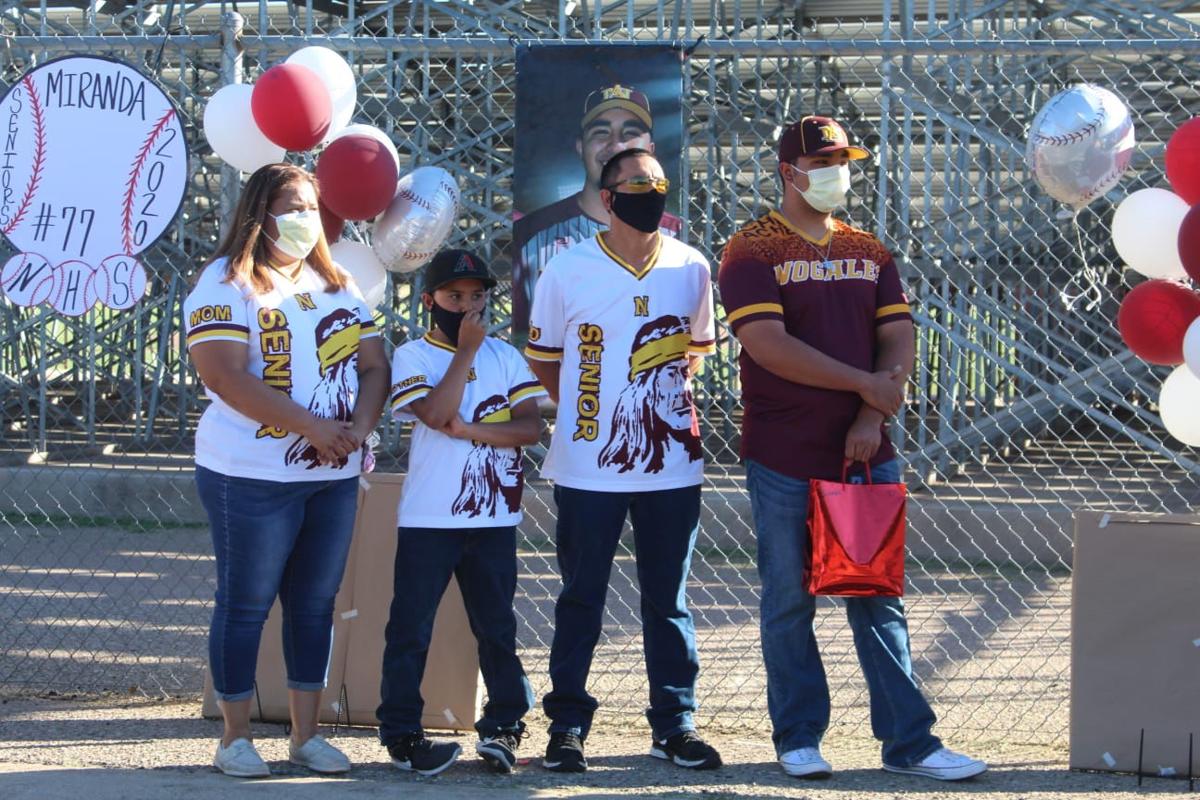 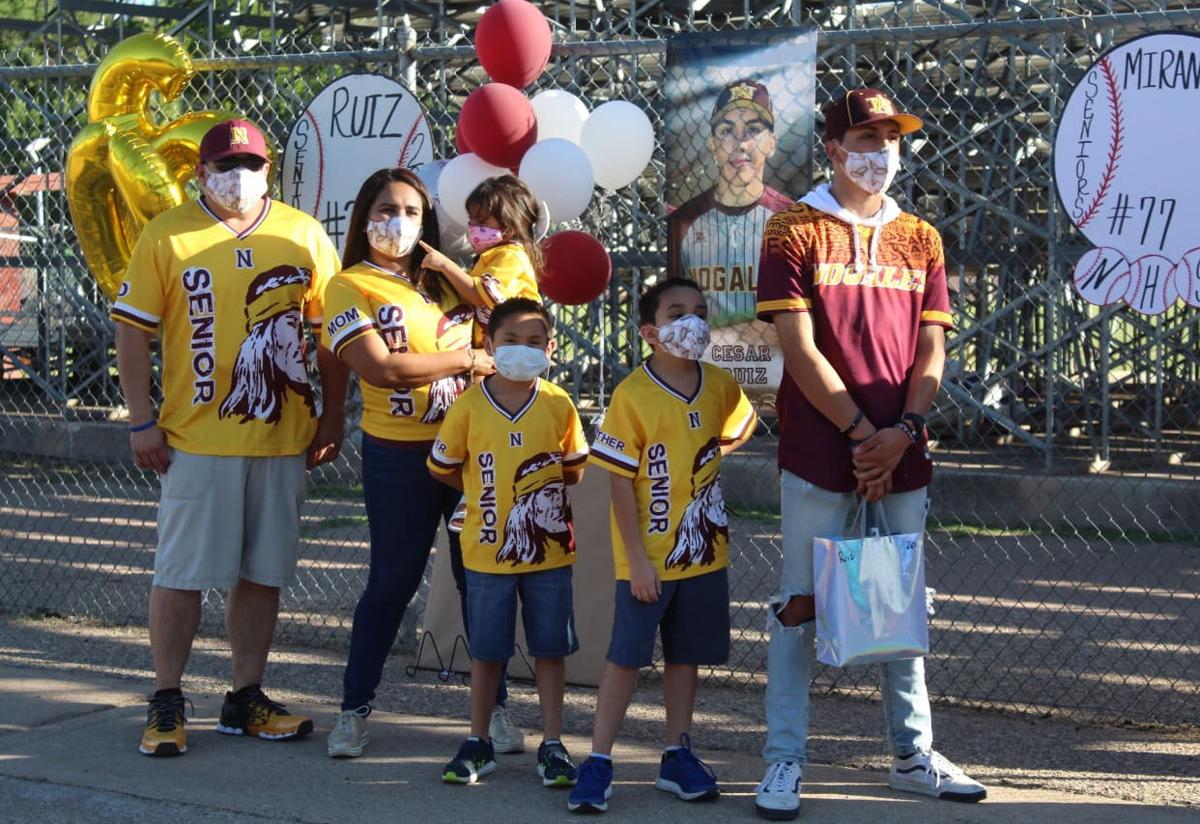 The senior members of the 2020 varsity baseball team at Nogales High School were honored on Saturday, June 6, during a ceremony outside War Memorial Stadium.

The Apaches were 6-1 and aiming for their fourth consecutive appearance in a state championship game when the coronavirus put and end to their season in March.

Jimenez, a multi-positional player who is headed to play at Yavapai College next year, was named the team’s MVP after batting .565 and slugging .652 in the abbreviated campaign.

The pitcher of the year was Bachelier, who has committed to play at Gonzaga University. In three appearances, he went 2-0 with a 3.39 ERA and 12 strikeouts in 10.1 innings.