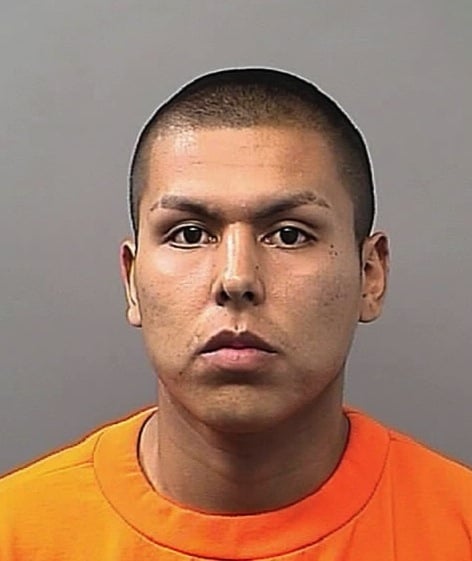 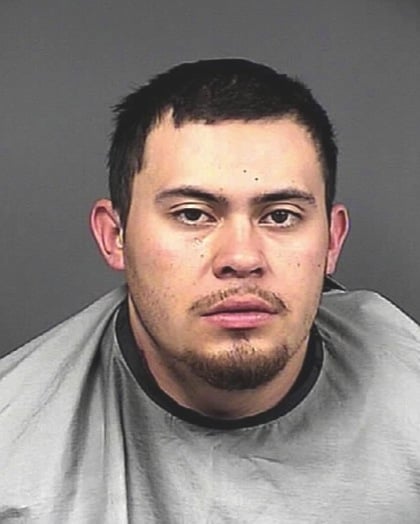 Park rangers, who were reportedly in charge of the investigation, did not return calls seeking details of the incident, but Patagonia Marshal’s Deputy Ron Davis, who was called to the scene to assist the Santa Cruz County Sheriff’s Office, said it looked as though the car the men were traveling in had been going at “a high rate of speed” when the driver lost control. The car then slid into some trees approximately 100 meters north of the park’s gatehouse on Patagonia Lake Road.

“They decided that hanging around was not such a good idea so they ran,” Davis said.

Law enforcement spent between two and three hours looking for Alvear and Lujan with the help of two Nogales Police Department K-9 units.

“Apparently the suspects who were hiding in the hills became aware of the canines searching for them so they made their way back to the lake and they tried to hide in the lake store area,” said Lt. Carlos Jimenez of the Nogales Police Department.

However, he added, they were found and arrested by a park ranger.

Jail booking records listed Alvear and Lujan as being arrested at 11:10 a.m. on Monday.

Captain Ike Isakson of the Patagonia Volunteer Fire and Rescue Department said medical personnel were called to the lake to conduct a welfare check on the two suspects after they were apprehended.

In another incident at Patagonia Lake State Park, a small fire was contained before it got out of hand Sunday afternoon, thanks to a quick response from park rangers, bystanders and local firefighters.

“A little girl holding a stick with some fire on it lit off some cattails and a couple of dead cottonwoods,” said Isakson, who added that the Patagonia Volunteer Fire and Rescue Department was dispatched to the lake at approximately 3:30 p.m.

By the time park rangers carried firefighters to the scene by boat, the cattails had been extinguished by buckets of water, but the cottonwoods were “still going pretty good,” Isakson said. Firefighters worked with chainsaws and bladder bags to suppress the remaining threat.

Isakson said the fire, which was located close to the dam, luckily burned no more than a quarter-acre.

A Nogales man was sentenced to 4.5 years in state prison after engaging in what a county prosecutor called a “spree” of felonies earlier this year.