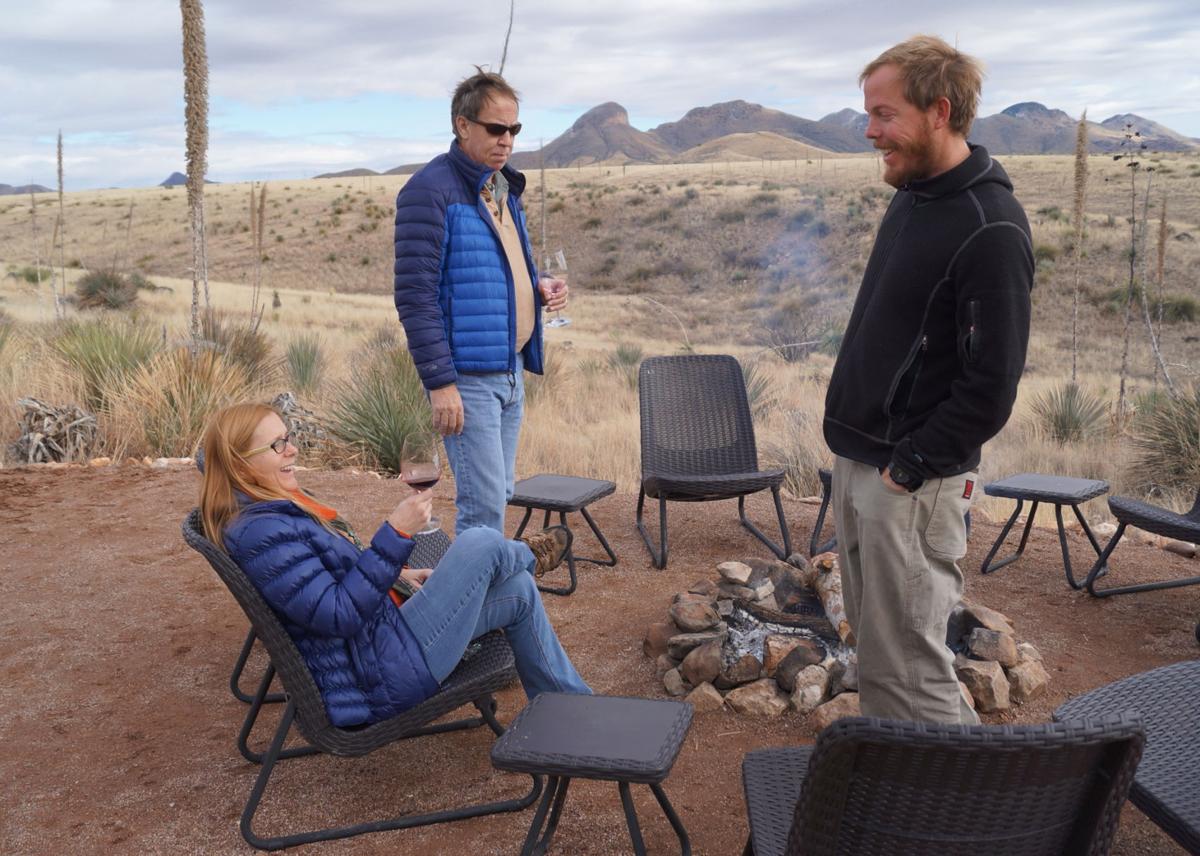 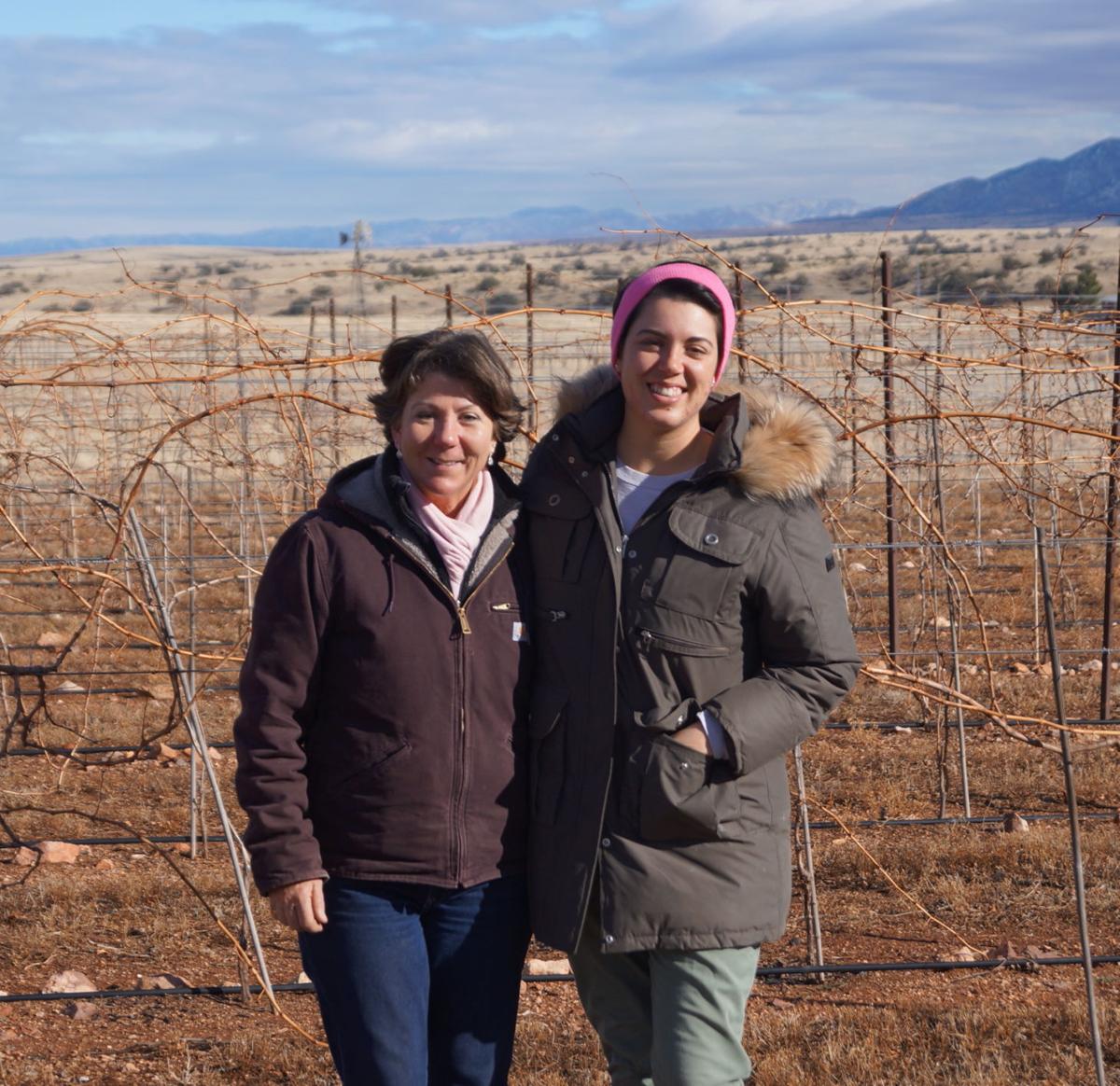 Two Elgin wineries were among the winners at the San Francisco Chronicle Wine Competition. Lightning Ridge Cellars was awarded a silver medal for its entry, while Callaghan Vineyards was awarded three silver and three bronze medals.

The San Francisco Chronicle Wine Competition is the largest American wine tasting competition in the world, according to its website. This year, more than 7,000 wines were submitted from 1,500 wineries for judging.

Lightning Ridge earned its silver medal for its 2011 Montepulciano, according to wine maker Ann Roncone, who specializes in Italian varietals. This wine was aged for three years in the barrel, and was bottled in 2015.

Roncone, who enters only two or three competitions each year, said she liked this one because of the quality of the judges, who represent all aspects of the industry.

Kent Callaghan, owner and wine maker at Callaghan Vineyards won awards with six of his entries. “It’s interesting to see how the judges react to the wine. You never really know how they will feel about them,” he said.

Callaghan, whose family vineyard was established in 1990, has seen his wines win multiple awards at other competitions this year. Two of his entries were among the 82 wines chosen to be considered as finalists at the Jefferson Cup Invitational Wine Competition, which featured more than 700 wines from across the United States. Five other entries from Callaghan Vineyard were awarded the equivalent of gold and silver medals.

The big local winner at the Jefferson Cup competition was Dos Cabezas Wineworks, which had two of its red wines named as winners, as well as receiving two medals of excellence and two medals of merit for four other entries.

Local wineries were well represented at the 2015 Arizona Republic Wine Competition, as well. Callaghan Vineyard took top honors, winning Best in Show with its malvasia white wine. Dos Cabezas Wineworks, owned by Todd and Kelly Bostock, and Rune Wines, which was recently established in Elgin by wine maker James Callahan, finished in the Top 10 finalists for the Best in Show award.

Callaghan Vineyard also placed both first and second in the Bordeaux class, won the white blend class, and came in second in the grenache class, in which Flying Leap Vineyard and Rune Wines tied for first place.

Rune Wine had both the first and third place winners in the syrah class, and won the viogner class. Dos Cabezas won the best white blend division and finished second in the non-traditional red blend class.

As gratifying as awards and recognition are, local vintners are already focusing on next year’s crop. “It’s good to get this winter rain,” Callaghan noted as he headed back out to continue pruning his vines.

Up the road at Lightning Ridge, Roncone said she is thrilled with all the winter precipitation so far this season.

“I’m antsy,” Roncone said, as she worked beside her daughter and assistant wine maker Allyson Zuffarano. “I’m so excited about this year. I’m very positive about this next growing season.”