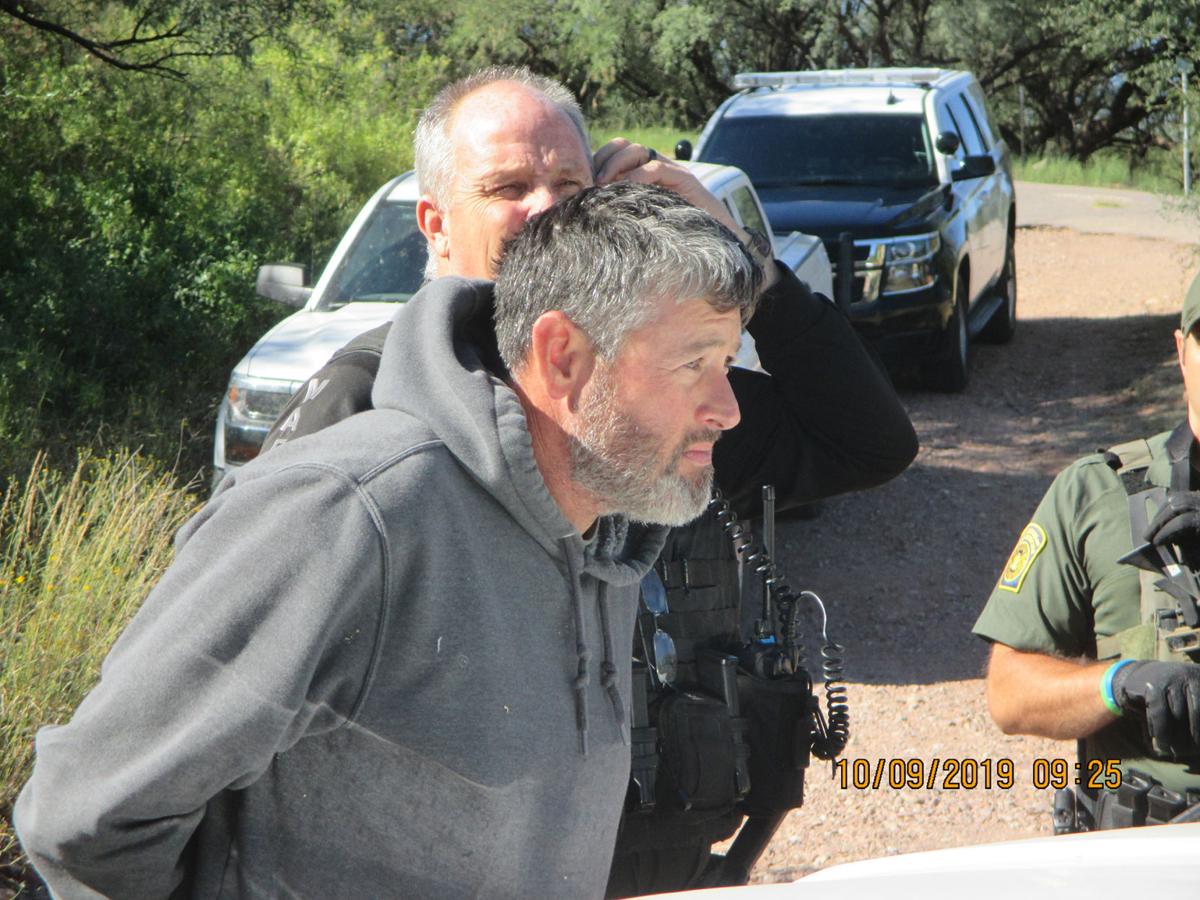 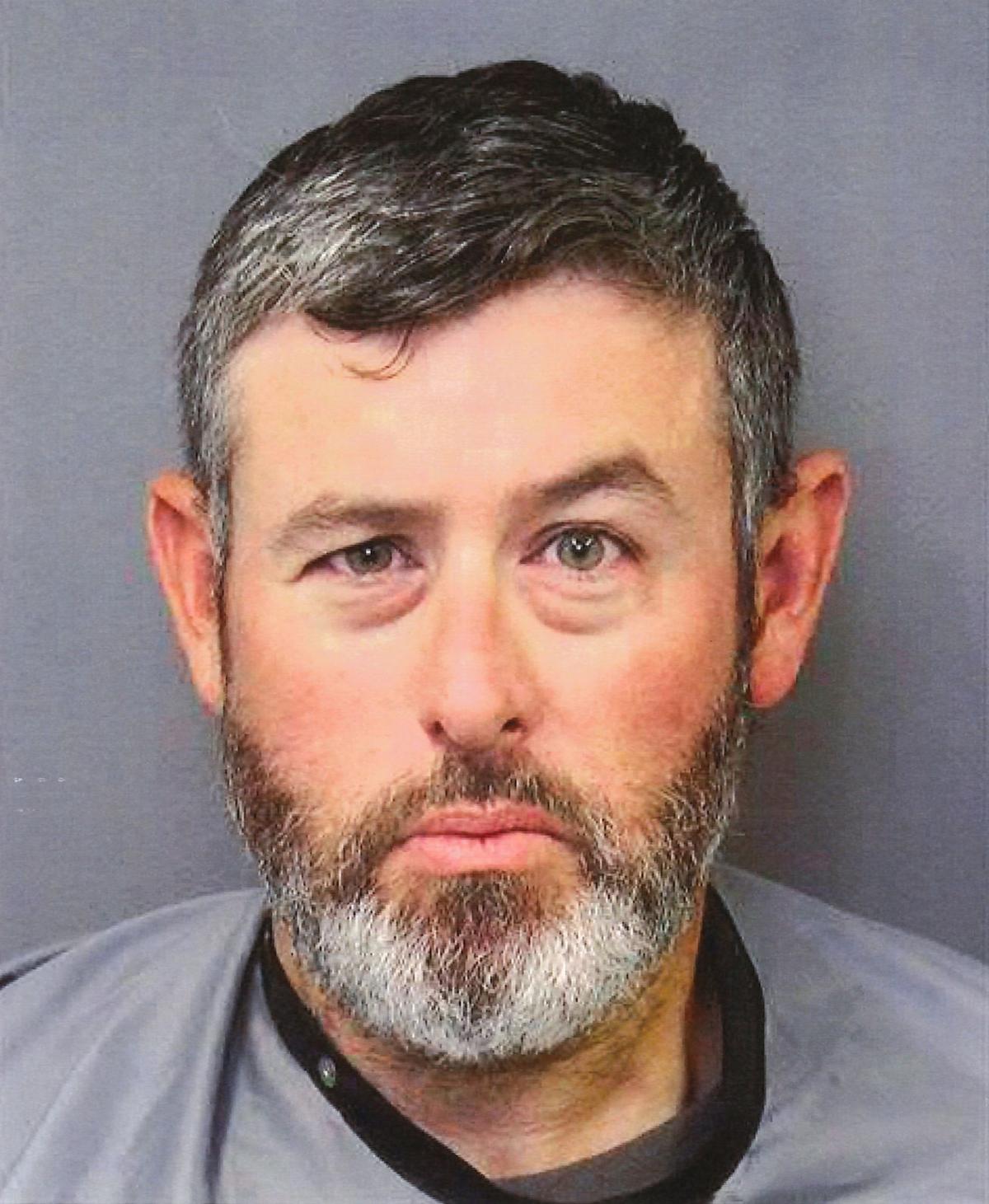 A suspect sought for stabbing a woman in Patagonia was arrested Wednesday morning after more than four days on the run.

Patagonia Marshal Joseph Patterson said Charles William Van Nest, 40, was taken into custody at 9:28 a.m. at a residence in Patagonia without incident.

“He was cooperative,” Patterson said.

Van Nest was booked into the county jail on charges of attempted murder, aggravated assault, aggravated assault with a deadly weapon and criminal damage/domestic violence, said Lt. Raoul Rodriguez, the jail commander for the Sheriff’s Office. His cash bond was set at $250,000.

According to a sheriff’s office dispatch report of a call received at 11:42 p.m. last Friday, a girl in Patagonia reported that her mother had been stabbed by a man who then left the residence.

Police responded and the victim, who survived the attack, was airlifted to University Medical Center-Banner in Tucson with multiple puncture wounds.

Speaking after Van Nest’s arrest on Wednesday, Patterson said he didn’t want to comment on the victim’s current condition, and referred questions to the Victim Services division at the Santa Cruz County Attorney’s Office.

But he said he was in phone contact with the victim’s family at the time of the arrest, and “they are thankful that he is in custody, let’s put it that way.”

Patterson said he wasn’t sure what Van Nest’s movements had been since the stabbing, but honed in on the home where he was found beginning the night before.

“I had some information that led me to that residence last night,” Patterson said, though he added that “there was no reasonable expectation as to why I should break in the door” at that time.

Still, he returned “several times” to the home, which he described as an unrented property.

“Some things that I saw this morning led me to believe that somebody was inside and I continued from there,” he said.

Patterson received written permission from the owner of the property to go inside, he said, and entered with a key.

Van Nest was the only one there, he said.